Suzanne Glass and Joy Cooper, both of Sterling, Va., were on vacation in Alaska with friends when the plane crashed. Joy was the only survivor. 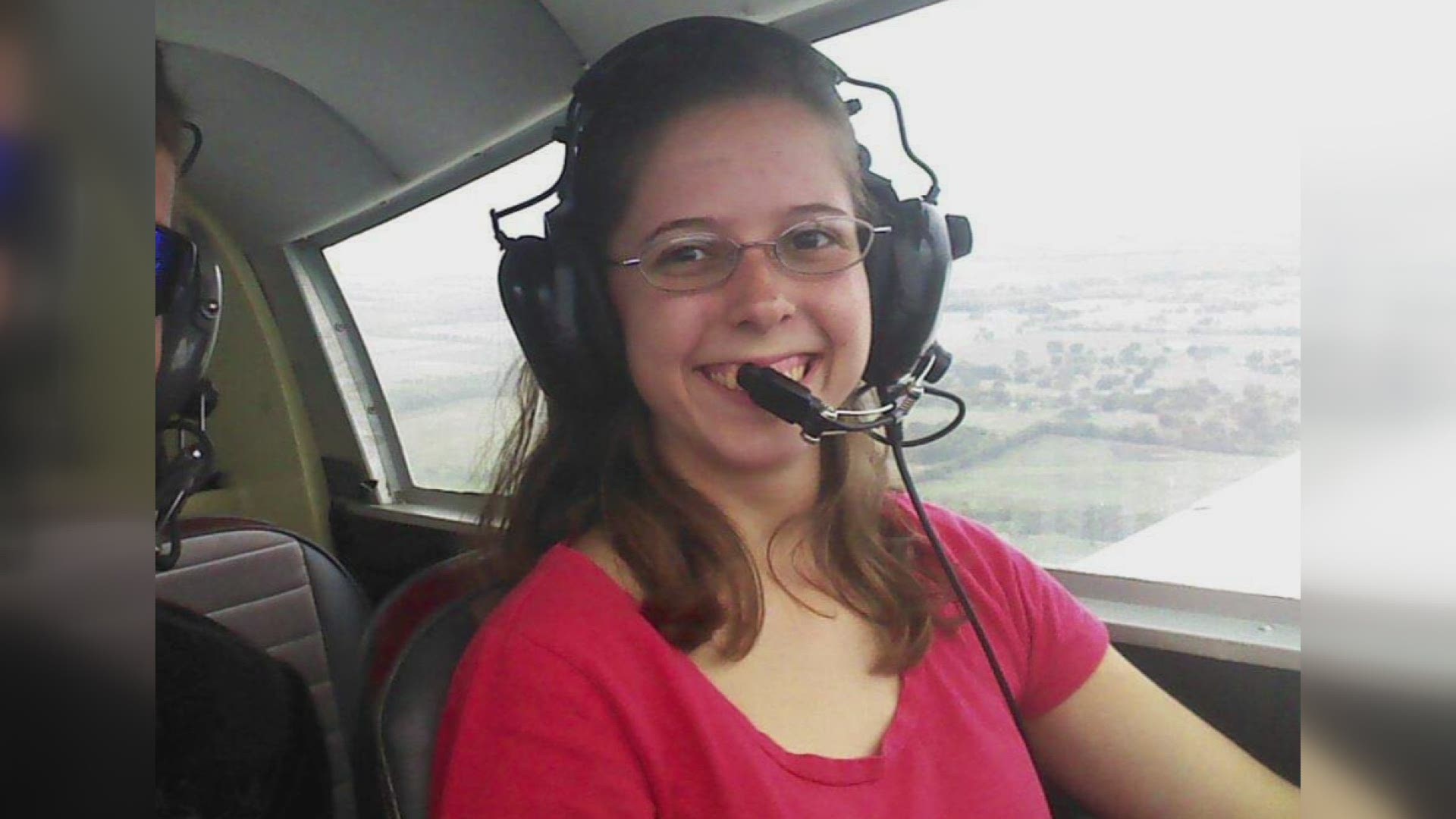 MOOSE PASS, Alaska — A Sterling, Virginia woman was among three killed in an Alaskan plane crash on Friday. The sole survivor was also from Sterling.

Joy Cooper loves aviation. She's a private pilot, has a degree in air traffic controlling, and works as a supervisor at Dulles International Airport. On Friday, the Sterling woman nearly lost her life in a small plane crash in Alaska.

"Her and her friend were there, there were smiles.and it said, 'so ready to explore the Alaskan wilderness,'" said Shah Waqas, who works with Cooper at Dulles.

Cooper, 28,  has posted a picture of herself with friend and roommate Suzanne Glass, 29, just before they boarded the float plane. Shortly after that post, the plane went down in heavy fog, crashing along Alaska's Kenai peninsula. The crash killed Glass, the pilot and his wife who were Glass's uncle and aunt.

Cooper was the only survivor. Her brother Josiah Cooper, 29, said it's amazing she's alive. "I was shocked, especially after hearing more and more details about it. It's a miracle."

Josiah said Joy has 20-some broken bones and a collapsed lung. But it conscious and talking. He set up a Caring Bridge page to help pay for Joy's medical expenses.

Joy's friend Waqas set up a Go Fund Me account to do the same.

"She definitely lives by the Bible. She's a loving, caring person to everyone that she comes across. I know it's cliche but she definitely has a smile that can brighten up a room, and I feel like there's no better cause than to help a friend out in a time of need like this," said Waqas.

The Alaska Department of Public Safety says the bodies of three people killed in a plane accident in Alaska’s Kenai Peninsula were recovered from the crash site on Sunday.

Spokeswoman Megan Peters say the bodies were brought back from a mountain on the north side of Tern Lake near Moose Pass. They are being taken to the State Medical Examiner’s Office in Anchorage for autopsies.

Peters says the victims have been tentatively identified as pilot Michael Scott Christy, 73, his wife, Jean Tam, 69, both of Anchorage; and passenger Suzanne Glass, 29, of Sterling, Virginia.

The small plane crashed Friday into a mountain on the north side of Tern Lake near Moose Pass, Alaska State Troopers spokesman Tim DeSpain told the Anchorage Daily News.

The survivor, 28-year-old Andrea Joy Cooper of Sterling, Virginia, was on vacation in Alaska with friends when the plane crashed. Cooper suffered multiple broken bones and a partially collapsed lung, but was responsive in the hospital Saturday, her family told the Anchorage Daily News.