A group of VA lawmakers and advocacy groups plan to work on beefing up the power of the state's regulatory agency.

RICHMOND, Va. — A group of Virginia lawmakers is set to push for stricter regulatory oversight of the state's dominant electric utility, saying Dominion Energy's customers have overpaid billions of dollars because of the company's outsized political sway.

Virginia's regulatory structure has long been viewed as utility-friendly by Wall Street, and Dominion has routinely pushed through legislation that minimized the chances it has to lower its rates.

That's even though the regulators have routinely found that the electric monopoly's rates provide excessive profit to the company.

But this year a group of lawmakers and advocacy groups plan to mount the strongest effort in years to beef up the power of the state's regulatory agency. 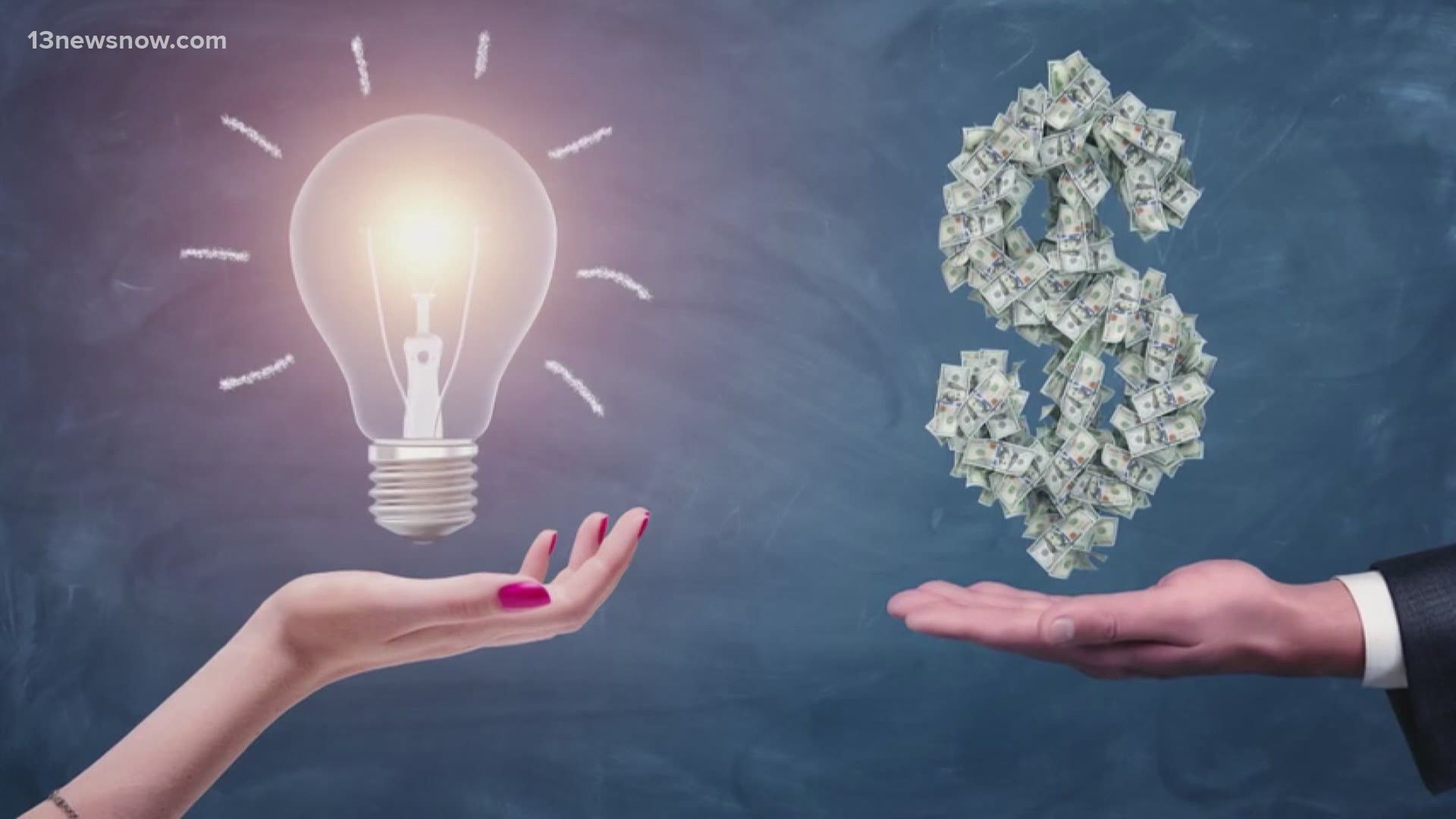