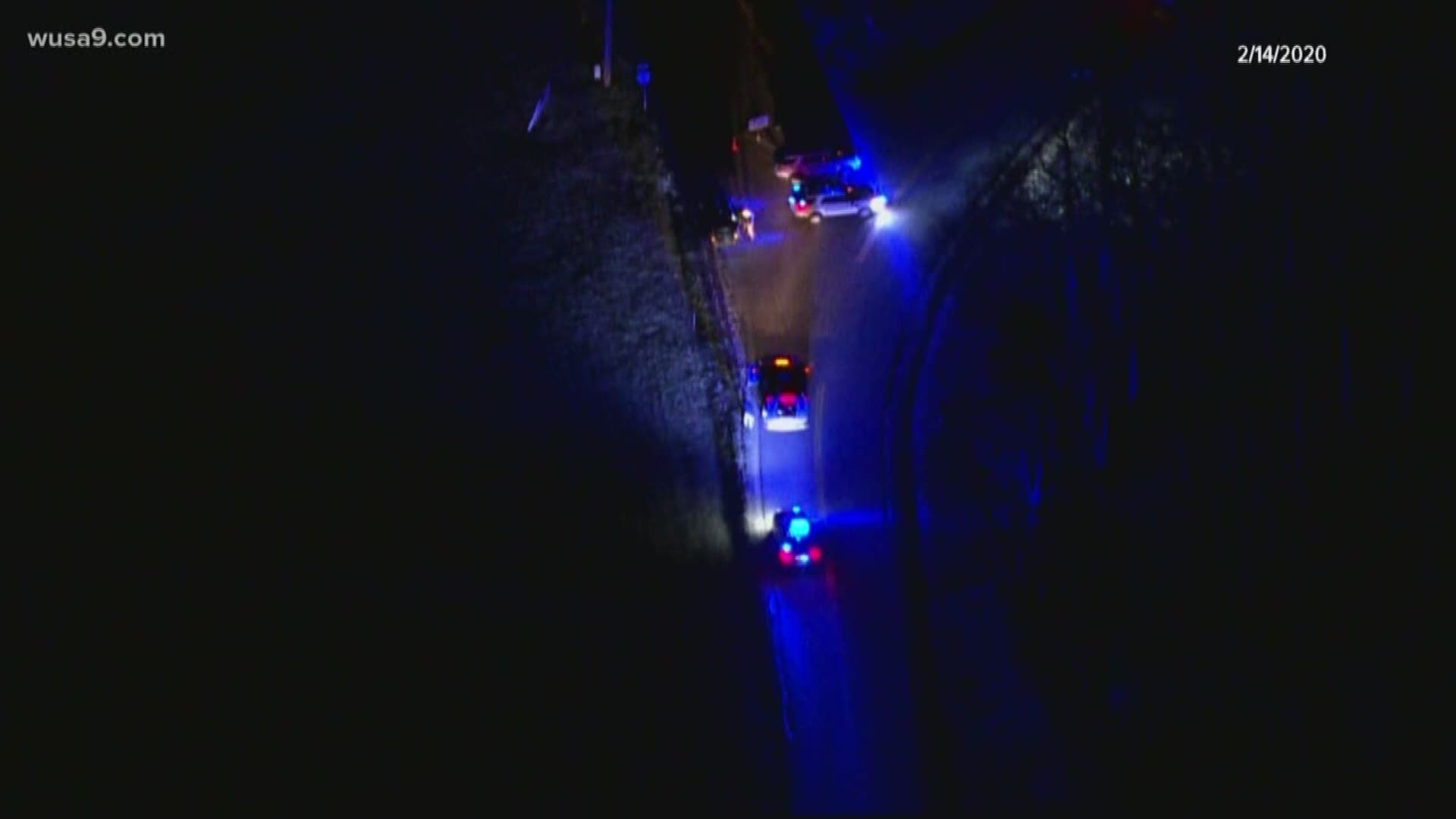 FAUQUIER COUNTY, Va. — The father of Levi Norwood, a 17-year-old boy suspected of killing his mother and 6-year-old brother in February in Fauquier County, has been found dead.

A welfare check was conducted in the 12800 block of Elk Run Road, "at the request of concerned family members," police said.

When authorities arrived, they found Joshua Norwood's body with trauma to the upper body. His body was taken to the the medical examiner's office to determine the cause and manner of death.

In February, Joshua Norwood told WUSA9 that he thought it was strange when he walked up to his house along Elk Run Road and his 6-year-old son, Wyatt Norwood, didn't greet him at the door.

Joshua Norwood said when he opened the door, he hadn't even dropped his work bag before a gunshot was fired by his 17-year-old son, Levi.

The Fauquier County Sheriff’s Office said Wyatt, and his mother, Jennifer Norwood, were shot to death by Levi Norwood.

RELATED: 'I was sniped' | Father of teen charged with murdering mother and brother speaks out

"The murderer I called a son until that act must have ran once he heard me yell, as he knew his ambush shot failed," Joshua Norwood wrote.

After that moment, Joshua Norwood said he scrambled to find his family and later saw Wyatt and Jennifer, dead.

"There was lots of blood," he said. "I opened my door and before my work bag hit the floor I was shot in the head. Not realizing what happened until I saw blood pouring out, I then searched for my family and found Jen and Wyatt dead!" Joshua Norwood posted.

Levi Norwood was later captured at a Target in Durham, N.C. He was accused of stealing hair dye and clothing.