Ex-boyfriend Nebiyu Ebrahim admits to fatally strangling and beating Moussa, then hiding her body in park 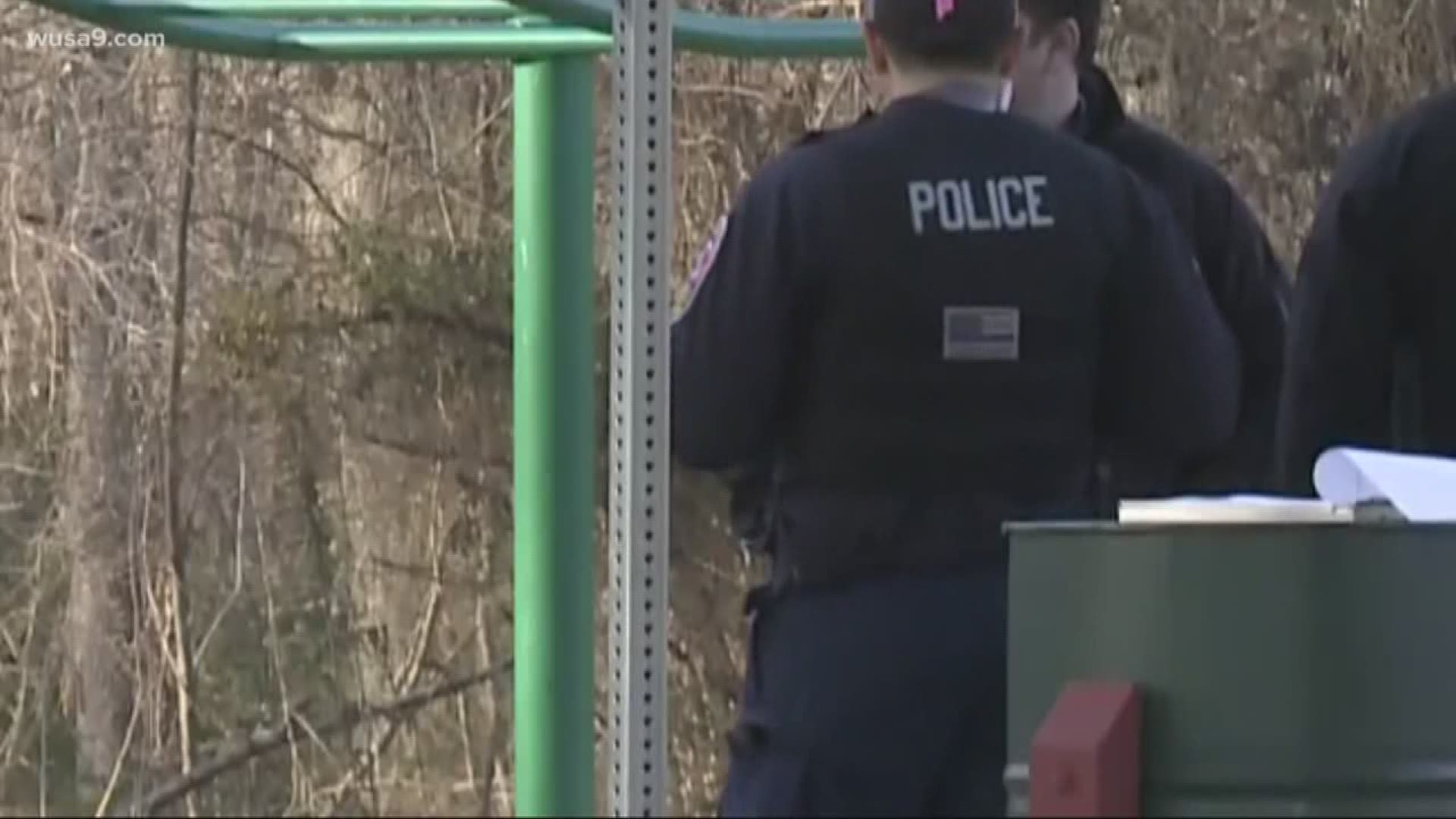 FAIRFAX, Va. — The boyfriend of a girl who went missing for two weeks and then was found dead in a park near her home pleaded guilty to her murder on Wednesday.

Jholie Moussa was 16 at the time of her death. Her ex-boyfriend, Nebiyu Ebrahim,18, pleaded guilty to first degree murder. In court, he admitted to beating and strangling her, then hiding her body in the woods.

Fairfax County Deputy Commonwealth's Attorney Casey Lingan told Circuit Court Judge Randy Bellows that Ebrahim told detectives he did it because he was angry with her and blamed her for all of his problems.

Moussa's mother said the guilty plea brings some closure to a long painful year and half.

Her daughter had been in an abusive relationship with Ebrahim and she kept trying to break up with him. The facts of the case were read in court.

Ebrahim had assaulted Moussa twice, one time strangling her until she passed out. He thought she was dead. Ebrahim was charged for those offenses, kicked out Mt. Vernon High School and ordered to stay away from Moussa. She told police that Ebrahim "would not allow her to break up with him."

The first choking incident was in December 2017. One month later, she was dead.

On January 12, 2018 she left her house and secretly met Ebrahim at Woodlawn Park, a half mile from her home.

He blamed her for him getting expelled from his high school and sent to alternative school where he couldn't play basketball. He told detectives he was filled with "blind rage" when he saw her. As they walked on a pathway through the park, when she stepped in front of him, he grabbed her in MMA-wrestling choke hold until she went down. Then choked her again, making sure she was dead.

Ebrahim dragged her body into the woods and covered her with leaves.

He took her phone and, posing as Jholie, texted to her twin sister that she was going to Norfolk for a party. That threw police off.

The twins parents are divorced, and they lived with their father at the time. Their father was out of town and put his brother in charge of the girls. Jholie had gotten permission to stay at a friend's house.

On that Friday, January 12, the twins were home alone, doing their hair. Suddenly, Jholie abruptly left, having gotten a text from someone. The family later learned the text was Ebrahim. She met him in the park and he killed her.

Steward, Moussa's mother, said neither the family nor Jholie realized the danger she was in.

"I think like a lot battered women and young girls, they don't realize, they want to believe that he loves you and that he's going to be there for you and he would never. Yeah, he gets angry but he would never do this," said Steward.

"Domestic abuse starts with psychological abuse, part of that ... lends to people hiding the abuse, and it leads to self-blame," said Lingan.

"I just don't want any other young child, any other woman, any other person to go through this. It was a senseless death. Jholie's death was senseless," Steward said.

After Ebrahim pleaded guilty, Judge Bellows convicted him of first-degree murder. He could spend 20 years to life in prison. He'll be sentenced on September 4.