Is Virginia now a blue state? 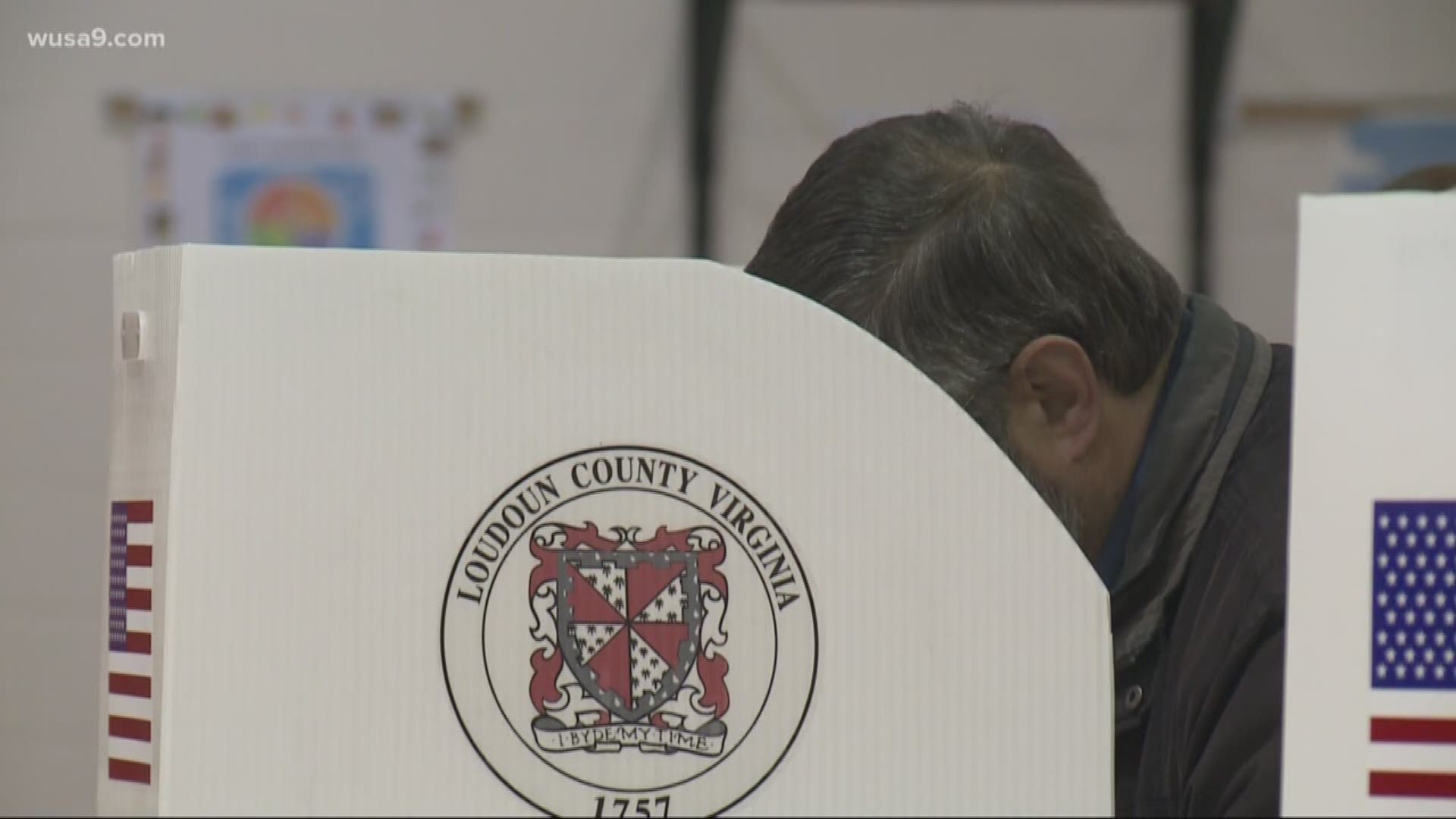 VIRGINIA -- Was what happened in Virginia on Tuesday's election night a fluke or a sign of things to come?

Does that mean we can start calling Virginia a blue state?

Mark Rozell, Dean of the School of Policy and Government at George Mason University, thinks it was just that endorsement that did him in.

“The anti-trump sentiment drove up democratic base voters significantly, and that had a real effect on these races down ticket," said Rozell.

In those down-ticket races: democrats were able to flip three Republican house seats. Among them was Jennifer Wexton, who pushed out republican Barbara Comstock.

According to a poll by AP VoteCast, Viriginia is polarized on Trump with 58 percent saying they disapprove and 48 saying they approve.

"Virginia’s been trending blue, for a number of years," said Rozell.

“The republicans got shellacked last year in the state elections in Virginia, defeated handily in the U.S. Senate race, losing three out of four competitive house races in this election cycle, so there’s no doubt the state is trending blue.

Still, Rozel said we should let the state’s history of flip-flopping be our guide.

“I do caution, that in a different political environment, without a president Trump having such a big impact on voter participation, you could come out with a very different result," said Rozell.