The 12-year-old got the idea after reading a book about a girl who lost her leg in an accident. 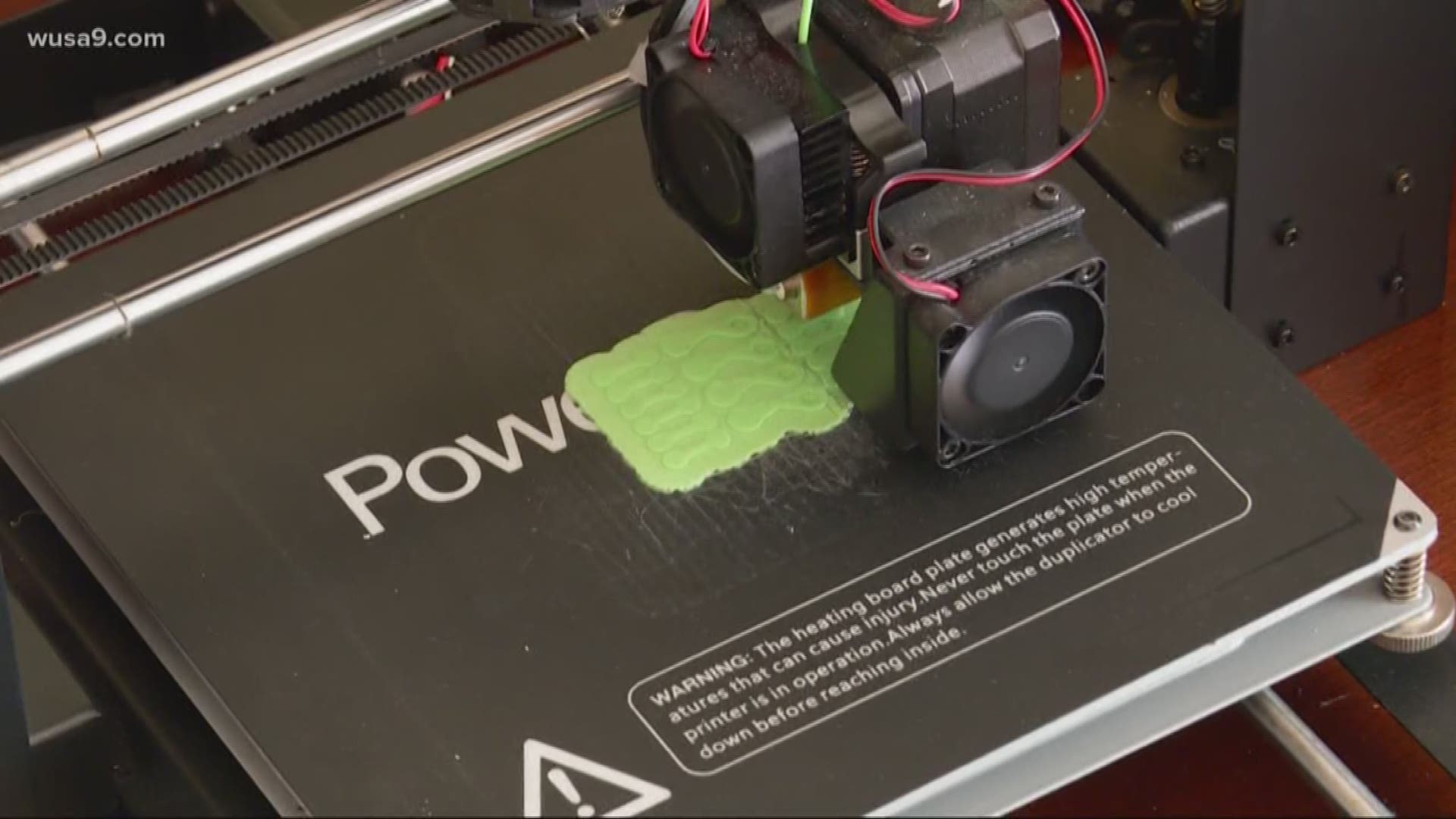 LOUDOUN COUNTY, Va. — A Northern Virginia girl plans to use her 3D printer to help other children in need.

Mahsa Riar, 12, of Loudoun County, recently founded a business named 'Limitless Limb'. It is her goal to print prosthetic arms and hands for kids who cannot afford more expensive options.

"There are many children in the world who feel left out," she said. "Or they're not the same as other people, because they don't have a limb."

The sixth grader, who attends Belmont Ridge Middle School, said she got the idea after reading a book about a girl who lost her leg in an accident.

"I read so many articles about how 3D printing is the new big thing and, so, I came to my parents and was like 'Can I get a 3D printer?' and they were like, 'sure'," she said.

Riar said she is currently working to finalize the prototype prosthetic for her business. 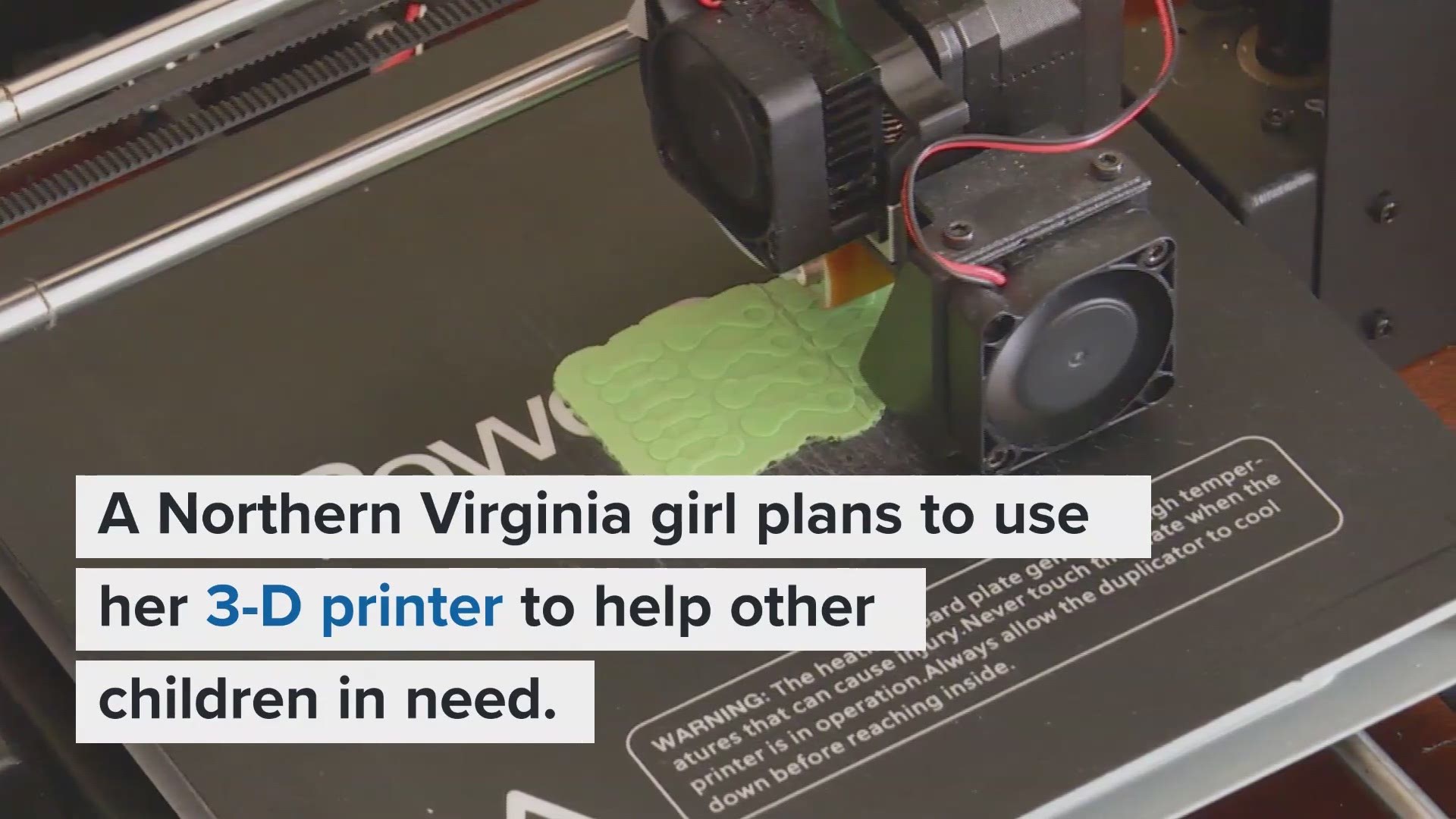 The academy gives middle and high school kids the tools they need to launch their own businesses.

"It's really amazing the things that she has come up with," said Loudoun YEA Program Manager K.C. Repage.

The academy awarded Riar $1,500 after she pitched the idea for her business to an investment panel. After that, she traveled to Rochester, New York to represent Loudoun County at the National Saunders Scholar Competition.

Riar's business is still in its early stages. However, she is still planning for the future. She said want to use the money she received to buy a new 3D printer that can print prosthetics faster than her current one.

"I want to help kids all around the world," she said.

Riar is not the only one in her family to participate in the Loudoun YEA.

Her brother, Salar, helped create "Pet Ping", a Fitbit-like device for pets, during his time in the Loudoun YEA too.

"It really inspired me to keep moving forward and to keep innovating," he said.

The siblings' parents say they are proud of what their children have accomplished at a young age.

"My hope is that they can make a positive impact in the society," said mother Farzaneh Riar.