Housing prices skyrocket in Northern Virginia ahead of Amazon's H2Q

Anticipation for Amazon's H2Q has turned two cities into the most competitive real-estate markets in the country. 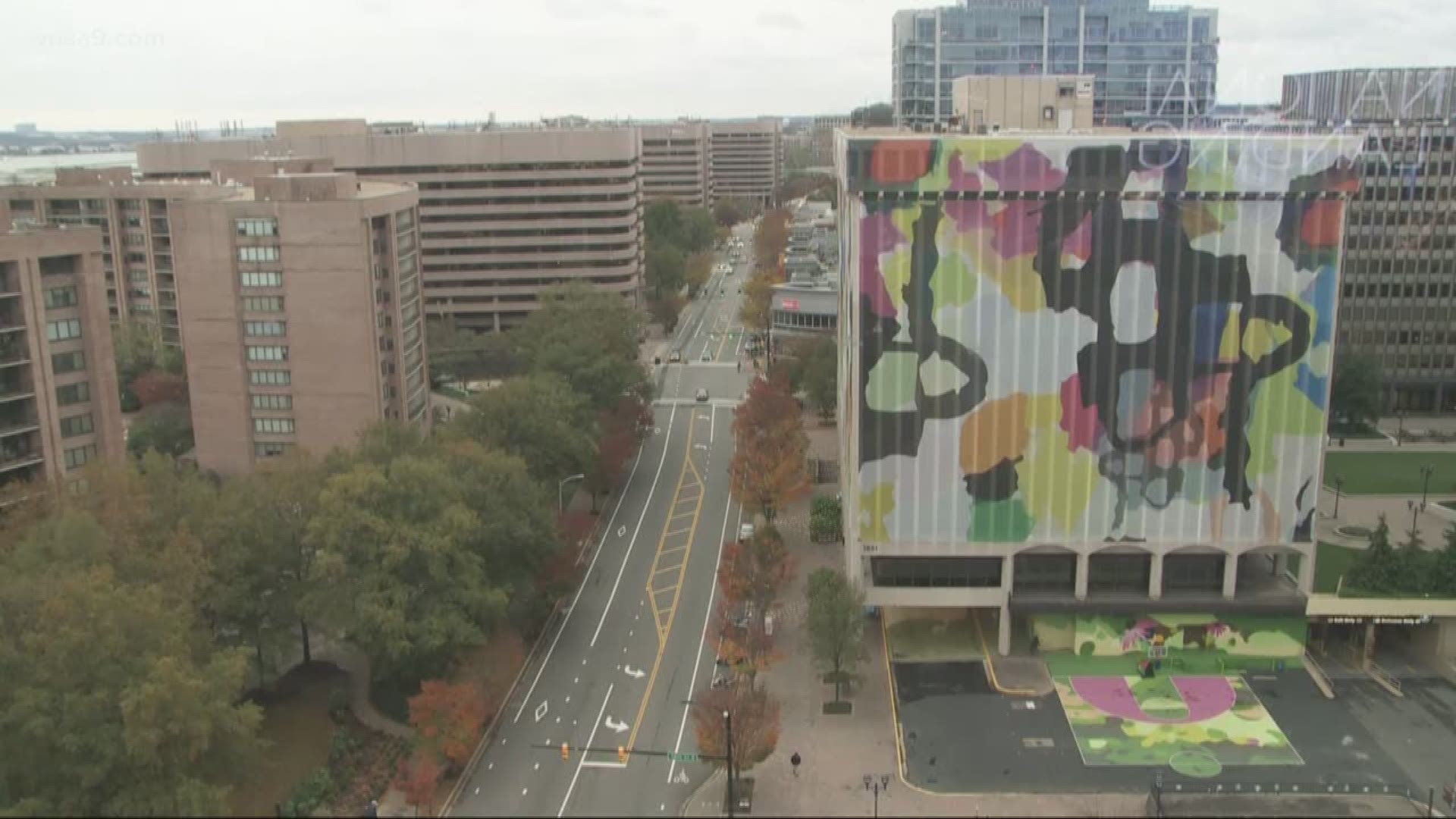 ARLINGTON, Va. — Amazon hasn’t started hiring and housing prices have already skyrocketed across Arlington and Alexandria. A new report calls the two cities the most competitive real estate markets in the country.

According to the real-estate brokerage Red Fin, the housing market boom of Northern Virginia started last November. After online-retail giant Amazon announced Crystal City would be the home of HQ2.

Since then prices for homes in Arlington and Alexandria have jumped up more than $100,000. All this before the first employees have been hired.

The same Red Fin report points out that the boom is based on the anticipation of where the Northern Virginia housing market is headed.

As soon as the Amazon announcement happened investors and locals bought up the available housing.

Some paid at prices significantly higher than the value of the homes.

Conversely, current homeowners are holding onto their property. Experts believe homeowners expect the market will go higher as Amazon gets closer to opening.

It has all added up to Arlington and Alexandria sitting on top of the country as the most competitive real-estate markets.