When crews arrived, they found flames coming from the front and side of the two-story, single-family home. 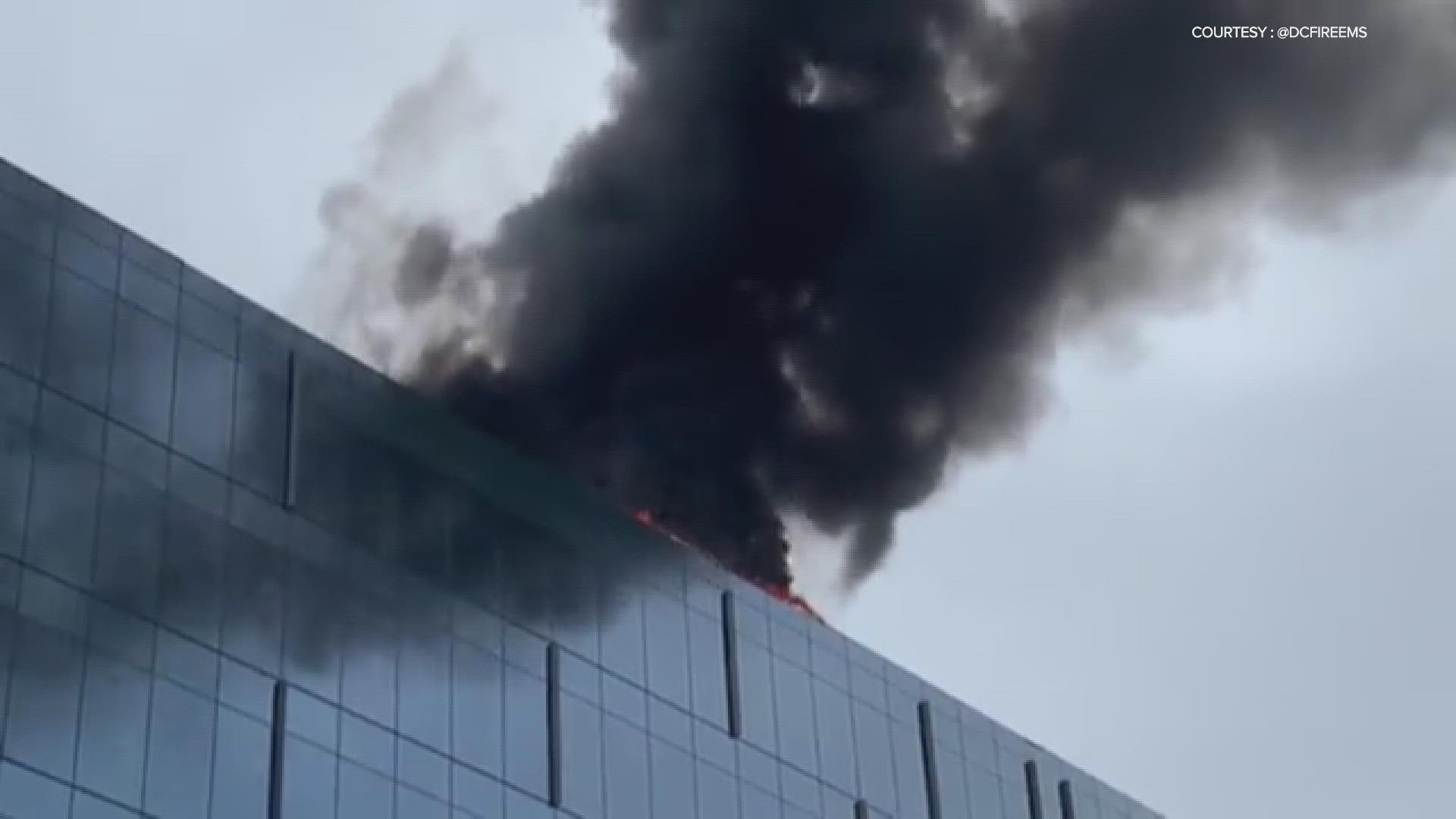 According to a press release, the fire started around 12:30 p.m. in the 100 block of Northampton Blvd.

When crews arrived, they found flames coming from the front and side of the two-story, single-family home.

Crews say they had the fire under control 20 minutes later. Everyone who was inside the home was able to get out and no one was injured.

The home was damaged in the fire, displacing the six people who live there. They denied help from the American Red Cross.

The cause of the fire is under investigation.