"Child sexual abuse is the largest public health crisis facing our children. There is no other issue that comes as close to having such a dramatic impact on kids," said Jennifer Alvaro, child sex abuse prevention expert. 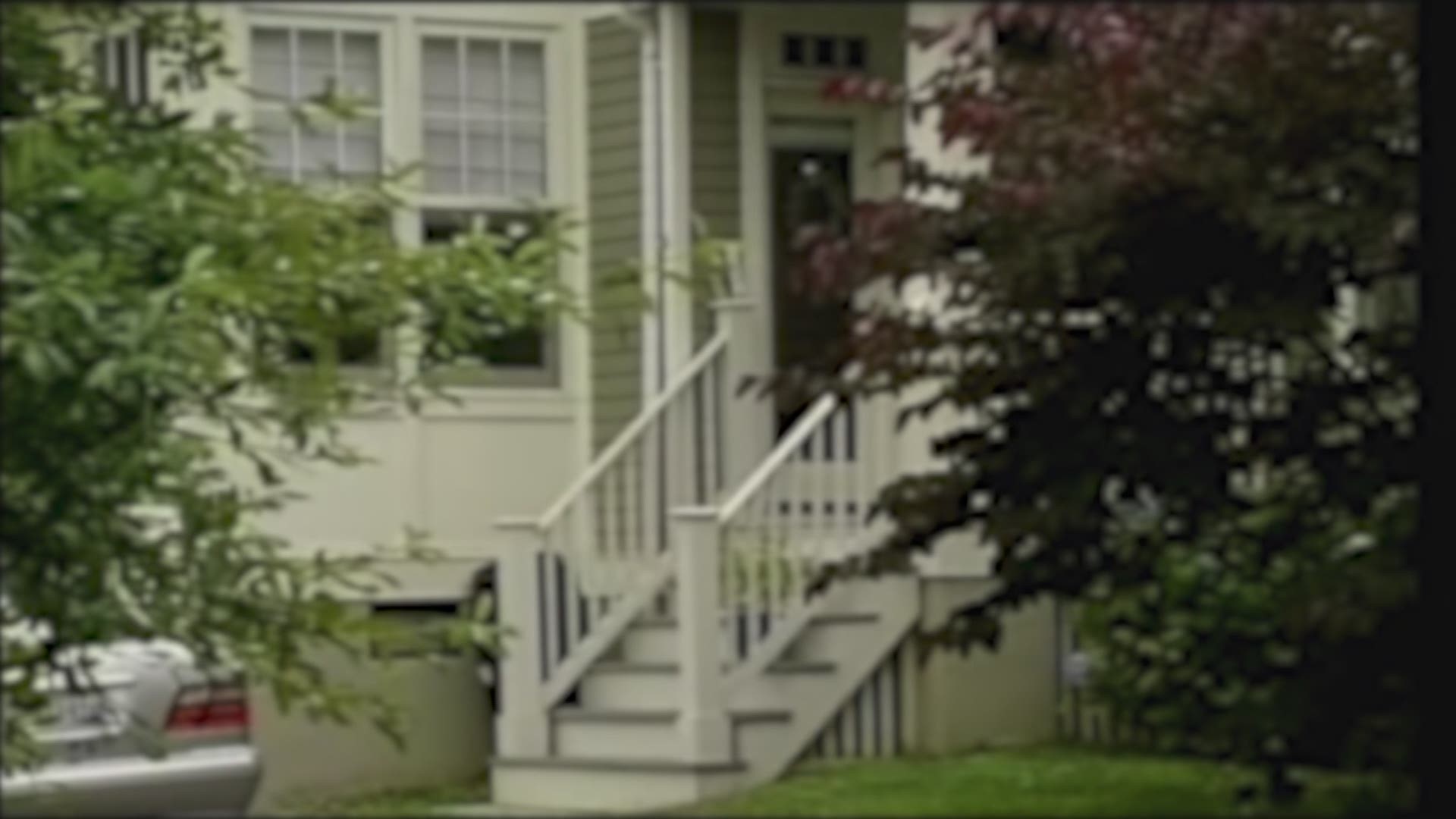 WASHINGTON -- We’ve heard a lot about sex assault recently with many survivors coming forward, but you may not know that children are victimized more often than adults. And most children never tell.

Experts say we have a public health crisis with hundreds of thousands of children victimized every year.

In 2011, three girls, just 9 and 10 years old, were molested by their best friend’s father at a slumber party and a sleepover.

"Everybody was in the basement, people on the couch, it was just like a big slumber party," recalled Cassandre Rice, 17.

“Literally, we were both lying on makeshift beds on the floor, probably about five inches in between us,” said Caitlyn Knittig, 17.

Cassandre was molested three separate times the night of the slumber party.

“He would go back upstairs and then he’d come back downstairs and I remember praying. I was like, 'God, make it stop,'" she said.

Cassandre and Caitlin are now both seniors in high school. When they were 10 years old, the two of them, and a third girl who was 9, were sexually assaulted by their best friend’s father. They were fourth-graders.

“I was 4’8." A tiny thing. With short blond hair. And all I wanted to do was make everyone around me happy," said Caitlyn. 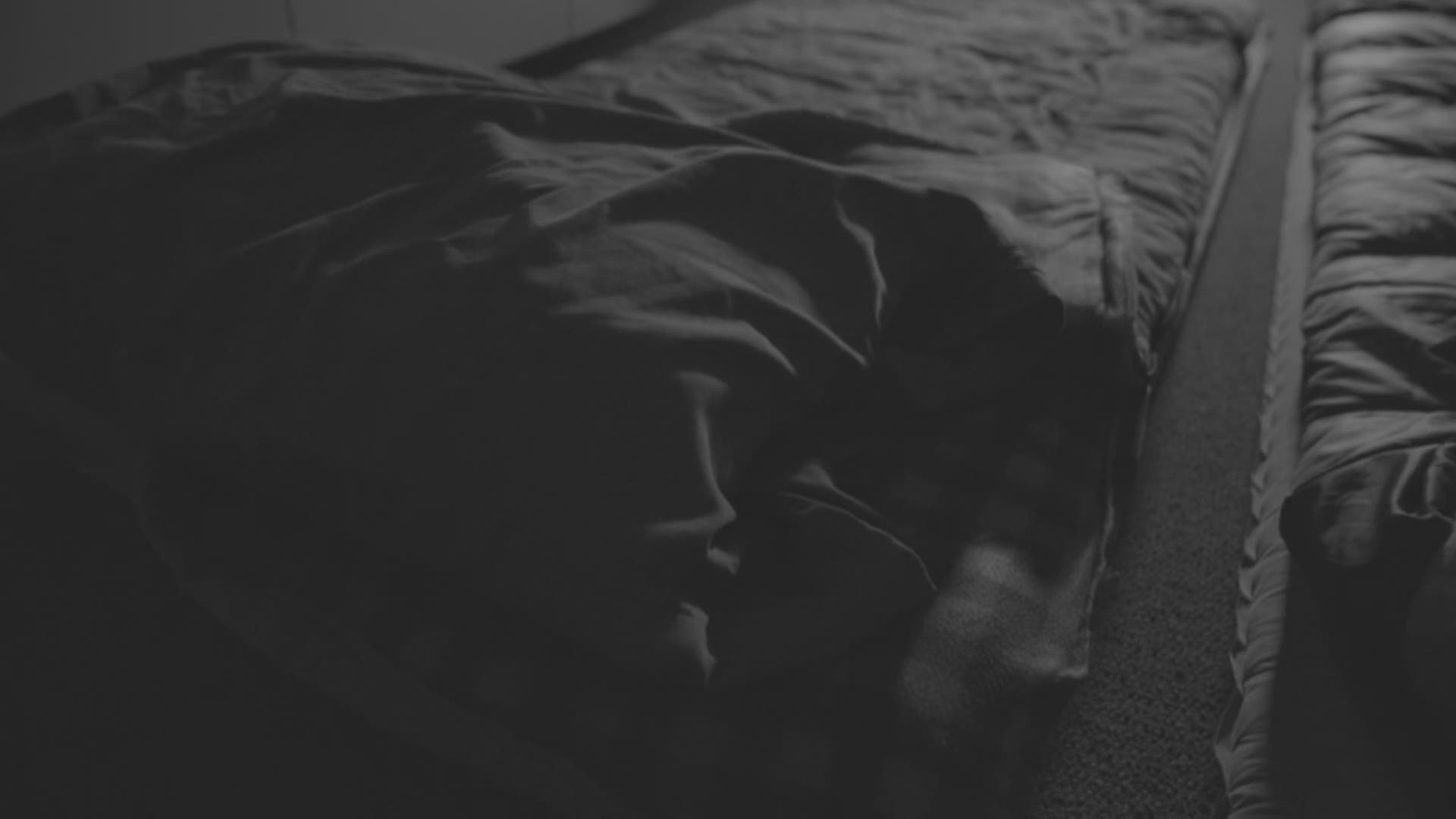 The girls were spending the night at their friend’s house in Falls Church, Va. Their friend’s father, Michael Gardner came into the room in the middle of the night.

Caitlyn did not tell anyone until detectives questioned her later. She said the reason she didn't speak out at the time was because Gardner's daughter was right next to her.

RELATED: Why it can take sex assault victims decades to speak up

"I remember wanting to scream. I wanted to scream, but she was right next to me. I didn’t want anything to happen to her. I was afraid if I stopped what was happening to me, he might do it to her," she said.

Michael Gardner was politically active in the community. People liked him and trusted him.

“We’d built this trust with the Gardners over years. It was just the biggest betrayal," said Cassandre.

Casandre and the third girl, who did not want to speak publicly, did tell their parents the next morning. Because of that quick action, police were able to collect strong touch-DNA evidence leading to Michael Gardner’s conviction.

The case took a devastating turn for the victims. Because of a technicality, Gardner’s conviction was thrown out. It looked like he might walk free forever. Then, a bombshell. Another girl came forward. She was someone Gardner knew very well.

"I was so young, I didn’t know if anyone would believe me," said Mary Sigler, Michael Gardner’s niece.

She was 12 years old in 2009 when he molested her with his own daughter, Mary’s cousin, just inches away.

"I just kept looking at my cousin, [I thought] 'Oh, my God, what if for some reason she looks behind her and sees her dad, like, doing this.' That’s why I didn’t say anything, because I didn’t want to draw attention to what he was doing and have her turn around and see him doing that," said Mary.

Mary told no one. Even two years later when her uncle was arrested for molesting the girls at the slumber party. For five years she kept quiet.

When Michael Gardner’s conviction was thrown out, she was horrified to see this video of her uncle walking out of jail. So, at 17, Mary found the courage to tell her mom that Uncle Mike molested her.

“That person is taking full advantage of you and making you feel that you are so much less than them. Because they had all the control and you have none. You’re just helpless. It really just messes you up. Mentally. And emotionally, going through something like that," said Mary.

Mary testified against her uncle in his second trial which ended with Gardner pleading guilty to sexually assaulting all four girls. He was sentenced to 20 years in prison.

While the case may seem shocking, the sad truth is, child sex assault is extremely common.

One in four girls and one in six boys will be sexually abused before their 18th birthday. That’s 400,000 children every year. 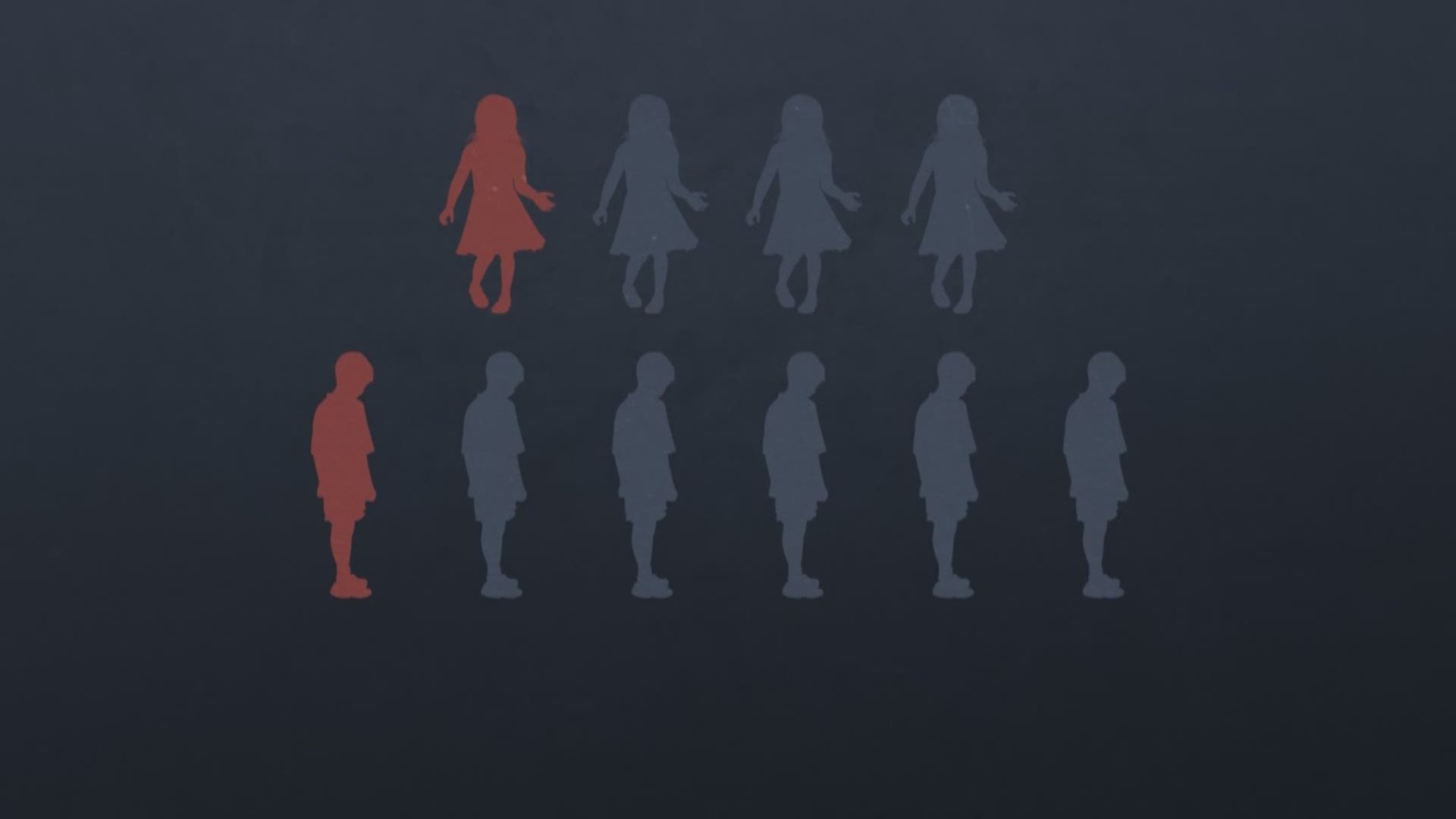 How can it be so common? Because most abusers have direct access to their victims. Ninety percent of the time, the abuser is someone the child knows, either an acquaintance or family member, not a stranger.

“Child sexual abuse is the largest public health crisis facing our children. There is no other issue that comes as close to having such a dramatic impact on kids," said Jennifer Alvaro, social worker and child sex abuse prevention expert educator.

She said the crime is hardly ever a one-time event.

"It’s a slow, gradual building process by which the offender gains the trust of the adults around the child.”

Most child victims of sexual assault never tell. The younger ones, like Casandre and Caitlyn, do not understand what’s happening to them is crime. If they knew that, they could better protect themselves.

"We want it to be mandatory. So that no child slips through the cracks," she said.

"Mandatory education for children, mandatory education for adults," said Alvaro. “We tell kids what a fire is and teach them fire-prevention. But we don’t tell them what sexual assault is, even though they are much likely to be sexually abused then caught in a fire. So the fact that a class like this is not mandatory, is quite frankly, horrifying and shameful.”

Many school districts do teach some child sex abuse prevention as part of their Family Life Education, or sex ed classes. But, students can opt out.

Experts stress that Family Life Education is the wrong place for these lessons, because preventing child sex abuse has nothing to do with sex or family planning. It’s abuse and a crime. And a major threat to children of all ages.

Many organizations, such as churches and Scouts, are mandating their adult volunteers take child protection training. An organization called Darkness to Light offers one of the best courses.