More than 200 photographers will take headshots of unemployed Americans across the nation on July 22. 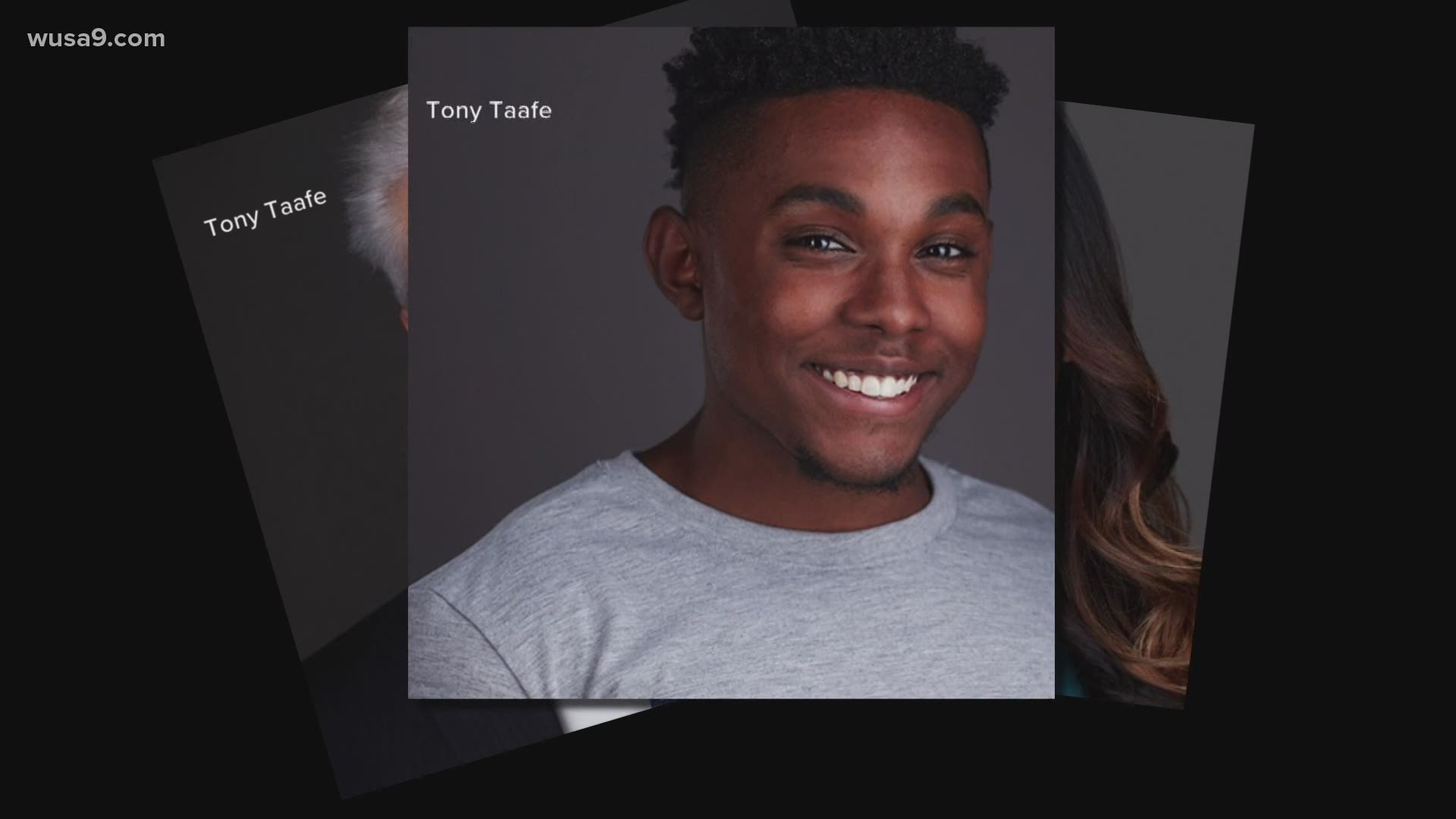 WASHINGTON — A group of photographers in the DMV will soon lend a helping hand to locals who are unemployed.

The photographers, as a part of the larger, nationwide “10,000 Headshots” initiative, will take free headshots for people to use on their resumes and social media.

The initiative is being coordinated by a headshot photography booking agency named, Headshot Booker.

The goal is to have more than two hundred photographers take 10,000 headshots of unemployed Americans across the country in one day.

According to the US Labor Department, more than 18 million people received jobless benefits in America at the end of June. Much of the country’s unemployment rate has been fueled by the coronavirus’ spread.

On July 22, more than 200 photographers will take FREE headshots of 10,000 unemployed Americans across the country (including right here in the DMV). Here's @TonyTaafe, of @HeadshotBooker, on why that company is coordinating the effort. (@wusa9) pic.twitter.com/eeX7vmiGD0

“I know firsthand that the effects of unemployment extend well beyond an individual,” said Headshot Booker co-founder Tony Taafe. “My dad was the hardest working person I ever met. He was in construction, the work wasn’t consistent and he had almost zero job security. Unemployment impacts everyone and everything associated with that person.”

Photos will be taken locally at the Brookfield Properties retail locations inside the Ballston Quarter and Tyson’s Galleria malls in Northern Virginia on July 22. Click here to reserve a time for a photoshoot.

The photoshoots will last ten minutes. The sessions are limited to only fifty appointments per location.

Haymarket photographer John Gervasi, of John Gervasi PhotoArts, plans to participate in the event at Tysons.

He said headshots can give prospective workers an edge against their competitors in the job market.

“There's a big advantage to having a resume with a picture on it,” he said. “As well as your social media.”

RELATED: Bed Bath & Beyond closing 200 stores over next 2 years

He said he is happy to help others by assisting in the project.

“Any way I can help people with my with my art is a benefit to me and to them,” he said.

According to Headshot Booker, every photographer will wear a mask during appointees’ photoshoot sessions.

The agency added that all participants will receive their photos through contactless delivery with the help of tech company SpotMyPhotos.

“A headshot is the handshake, the old handshake if you like," he said. "And, that plays a huge part in people's first impression."