The Matthew's Center sent a letter home Wednesday saying that it would be closed Thursday and Friday. 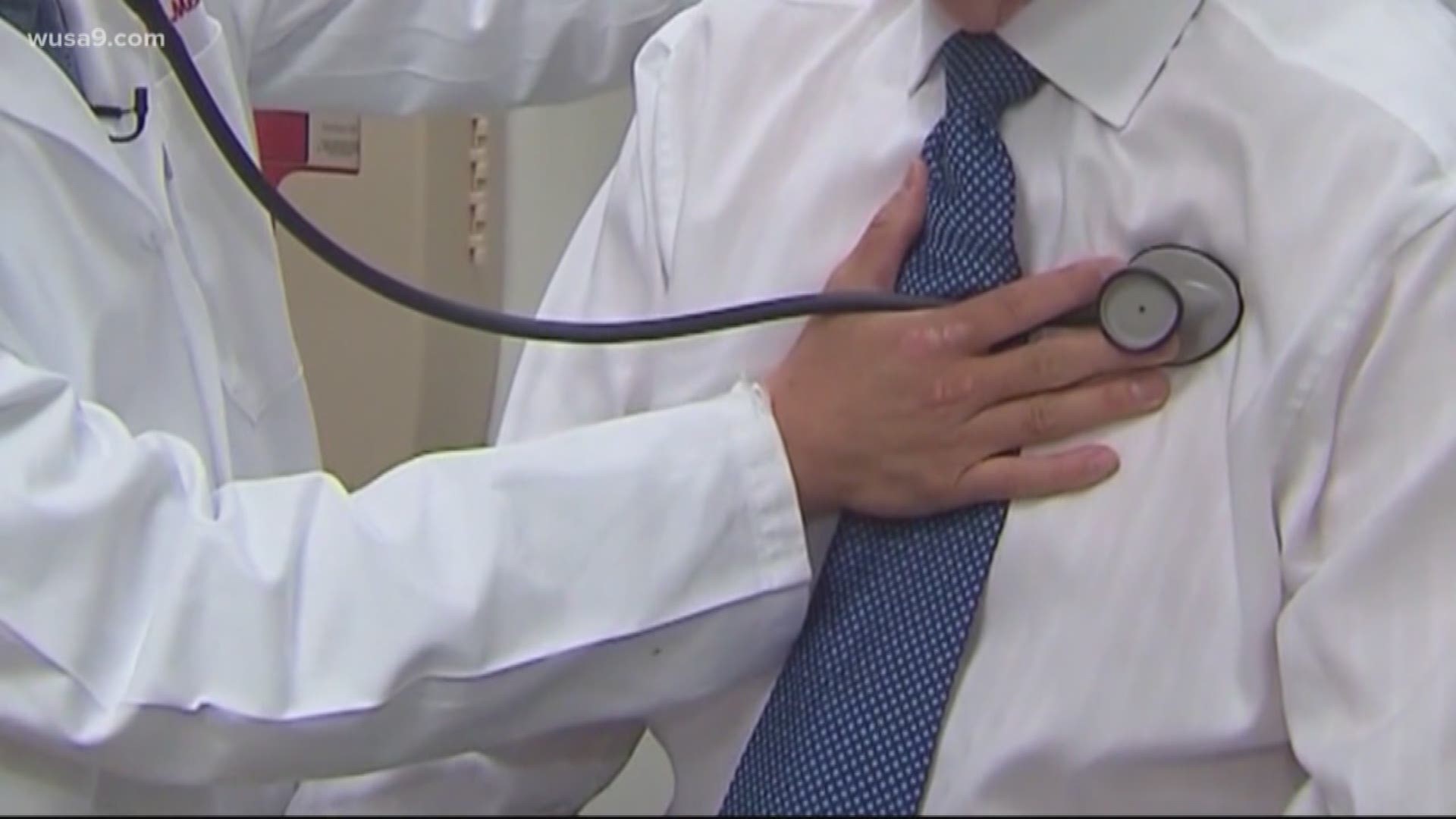 MANASSAS, Va. — A school in Manassas, Virginia is closed for two days after confirmed cases of the flu were present among students and staff members.

The Matthew's Center sent a letter home Wednesday saying that it would be closed Thursday and Friday.

February is historically the peak month for flu-related illnesses, and there have been 12,000 deaths so far this season in the United States, according to the Centers for Disease Control and Prevention.

Here's what the letter said:

"Due to the confirmed cases of Influenza B among staff and students at the school, Matthew's Center will be closed on Thursday, Feb. 20th and Friday, Feb. 21st so that the building can be disinfected professionally. School will resume on February 24th."

RELATED: The flu is killing way more people than the coronavirus. Here's what you need to know

The Maryland Department of Health reported in early February that the state saw the most patient visits for flu-like illnesses than any other week in the last four years. Their data showed that hospitalizations did decrease a bit, though, during that period.

The CDC reports that in terms of overall severity, which is determined by hospitalizations and deaths, this season has yet to reach a severe level.