They saw signs, but didn't know what they meant. 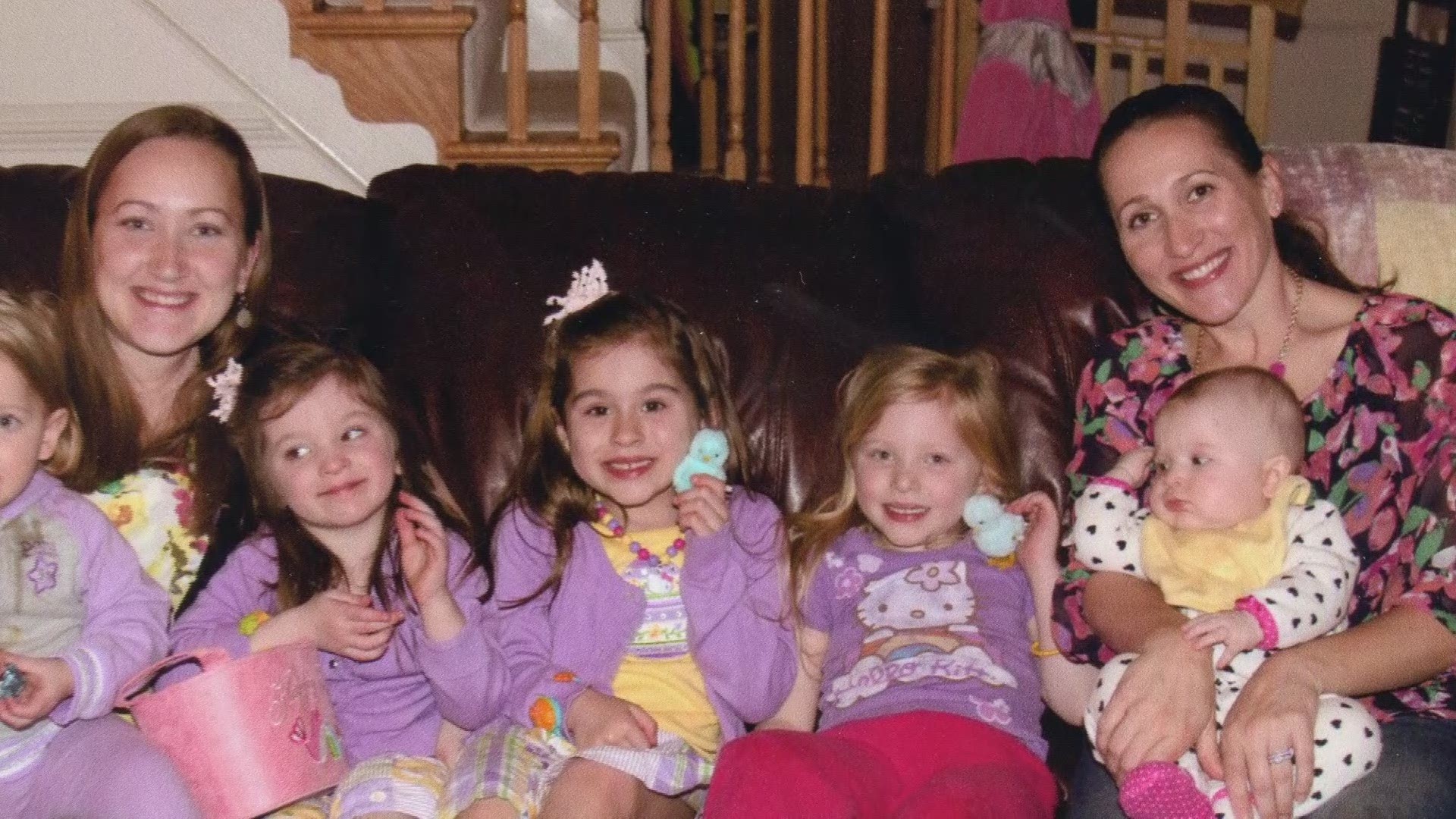 FAIRFAX STATION, VA -- Knowing the signs of post partum depression can save a loved one's life.

The disorder is believed to have caused a Fairfax County police officer to take her own life. But now, her family is turning that tragedy into education in hopes of saving lives.

"Very type A personality. Organized. Everyone depended on her. She was the one who had it altogether," said Joanne Bryant about her first of three children, Shelane.

Shelane Gaydos was a Fairfax County police officer and a mom of three little girls. Always wanting four children, she was thrilled to be pregnant with her fourth child in 2015.

"Twelve weeks into her pregnancy, she went in or a routine checkup and they didn't hear a heartbeat. And of course she was devastated," said Joanne.

Shelane's family did not realize she developed postpartum depression that they believe led to psychosis and caused her to take her life.

"Devastating. We couldn't believe that she had done it herself. We kept saying something happened. Somebody broke in. It wasn't her. It wasn't my sister. Not the Shelane that we knew," said Sarah Bryant, Shelane's sister.

They saw signs, but didn't know what they meant.

"High anxiety. Sleep depravation. She felt like a failure and I had never heard my sister is that word before. When my sister used the word failure, it was a red flag but I thought it was just the typical baby blues, what they call it. When you lose a baby, you're sad, of course she's sad," said Sarah.

"I didn't know how much help she needed."

To educate people about post Partum depression, led the Bryant family to host Shelane's Run Partnering with Postpartum Support of Virginia, they are raising awareness.

"Letting moms know it's OK, you're not alone. This condition, it's very real, but it's temporary. And it's very treatable," said Joanne Bryant.

"Mental Health issues, postpartum depression and anxiety are the most common complications of pregnancy and child birth. We screen women for all kinds of things when they're pregnant. We need to be asking about their mental health," said Adrienne Griffen with Postpartum Support of Virginia.

Shelane's Run is the only one of its kind in Virginia and one of only a few in the country focusing on postpartum depression. Since Shelane's Run began three years ago, the Bryant's say more women than they can count have thanked them for saving their lives.

The third annual Shelane's Run gets underway tomorrow at 8 a.m. at the Fairfax County Government Center. All are welcome. 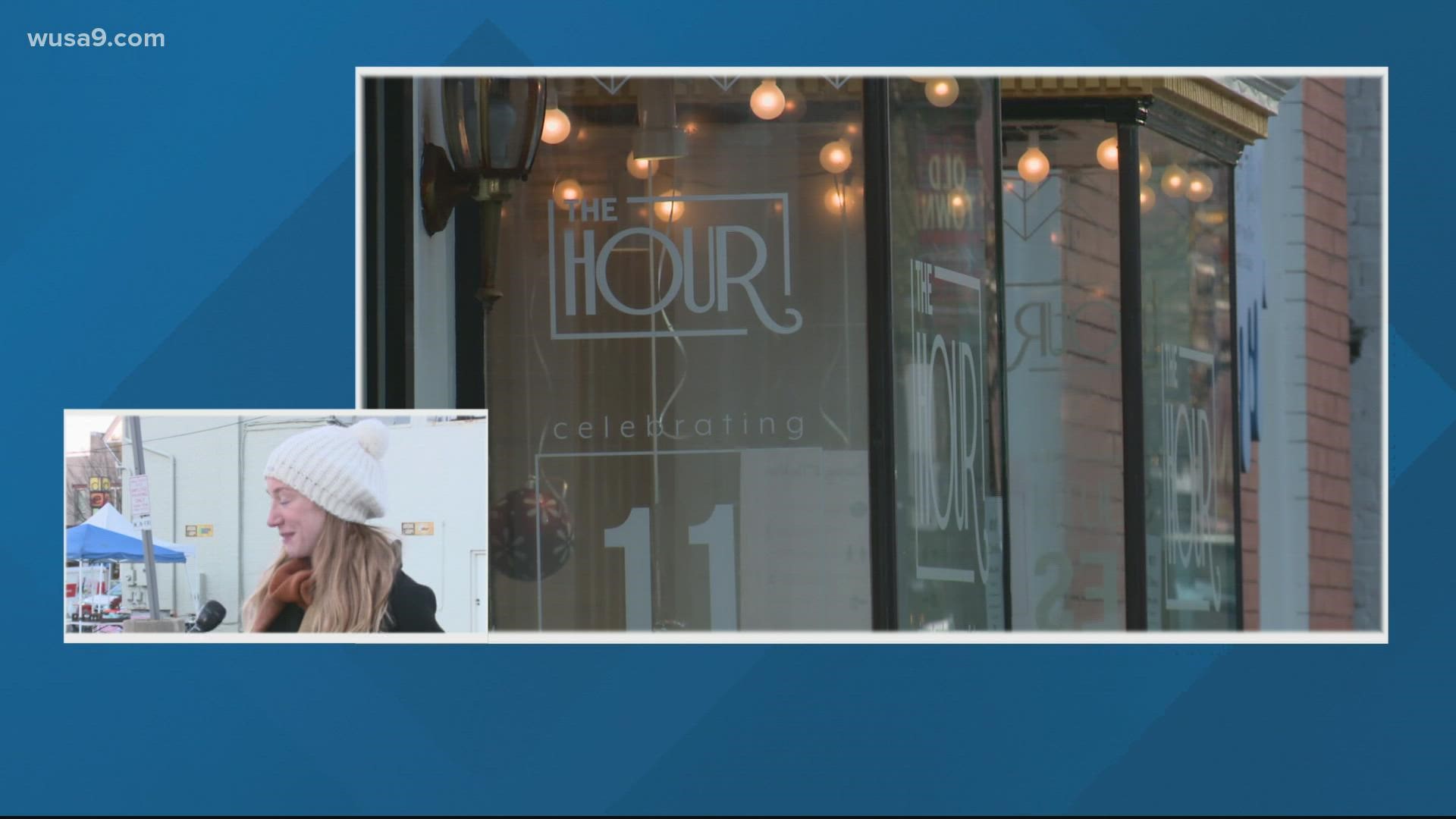