Mom of 4 shot by man who claimed to be interested in buying her car, son says

Police are searching for the suspects they said fled in a stolen Mercedes. 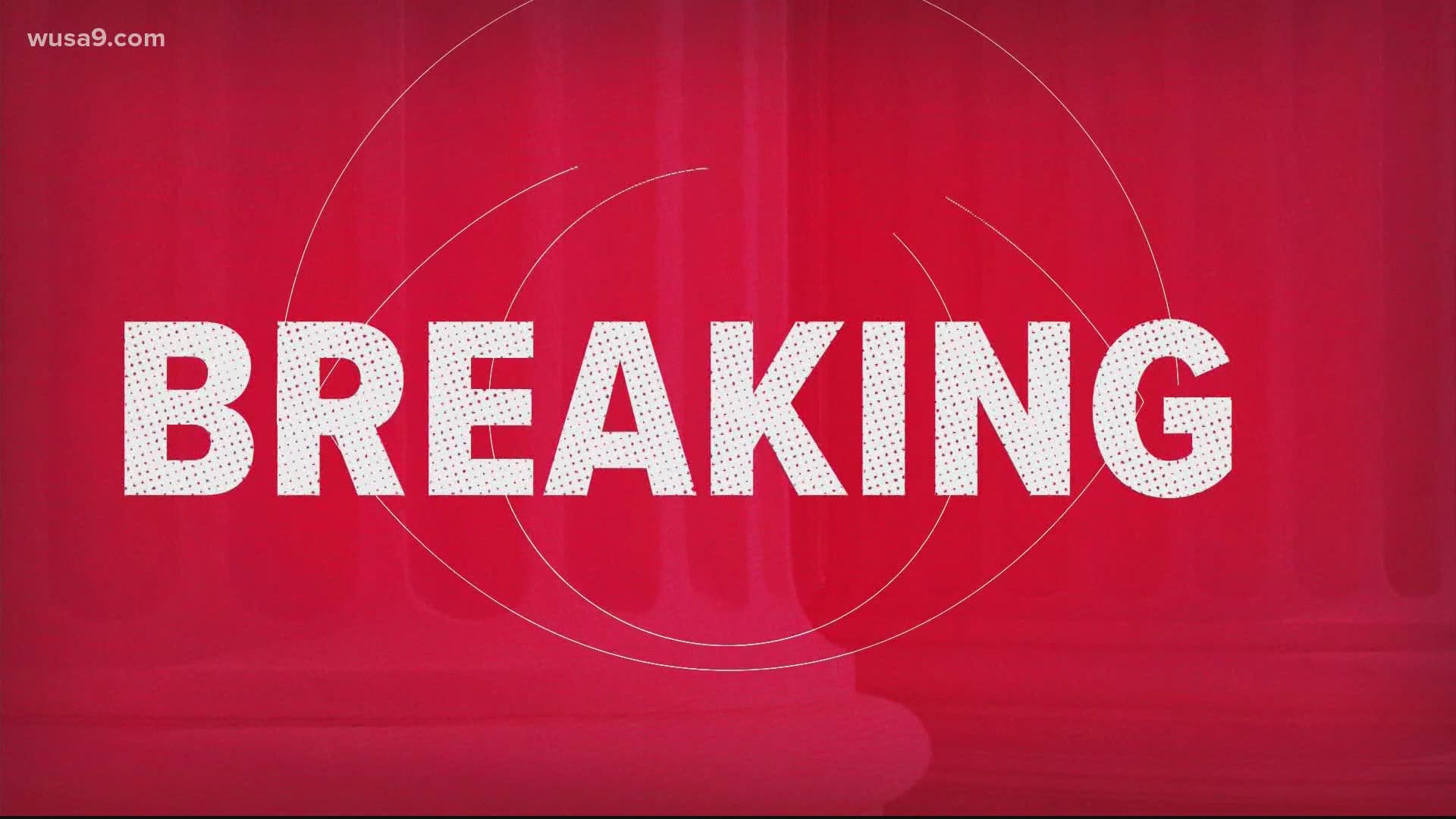 FAIRFAX, Va. — A woman is in the hospital with serious injuries after being shot in Fairfax County Sunday night by a man who contacted her and her husband through an app about buying their car.

The Fairfax County Police Department said they were on the scene of the shooting in the 3100 block of Franconia Road around midnight. The woman's son, who gave only his first name Carlos, said his mom and dad -- Sonia and Manuel -- met with a man interested in buying their car in the Rosehill Shopping Center in Alexandria around 10:20 p.m. to take their car for a test drive. Carlos said his parents connected with the man via an app.

During the test drive, Carlos said his mom, who was in the backseat, was getting bad vibes about the man and FaceTimed her daughter from the car. Sonia then told her husband in Spanish to tell the man they needed to go home because their daughter was waiting on them.

At that point, Carlos said the man did a u-turn into the 3100 block of Franconia road, stopped the car, reached under his seat into a backpack he had brought with him, reached over on the left side—and fired the first bullet, which scraped Sonia's left arm. The man then got out of the car and shot Sonia in the stomach twice, before starting to drive away with the car, while Manuel pulled his wife out of the backseat.

Carlos said his sister, who had been Facetiming with their mom, came knocking on his bedroom door and said something hadn't sounded right, so they called 911 and tried to track their parents' location through their iPhones. They found their parents at the corner of Franconia and Telegraph.

Sonia was taken to Mount Vernon Hospital with non-life-threatening injuries, but she needed a trauma surgeon so she was transported to Fairfax Hospital instead. According to Carlos, Sonia had to have one of her intestines cut out, and she was put on a ventilator for a while.

Police said the suspect left the scene in the couple's car, which is described as a 2012 black Mercedes C250 with Virginia license plates, UFY-2683. Carlos also said his dad had a second pair of plates in the trunk of the car that the man may have swapped out: UHZ-8532 Virginia tag, with a date of August 2021. Sonia left her phone in the backseat of the car, and the family said they tracked its location heading toward 495 before it stopped.

The man suspected in the shooting is described as a 40-50-year-old 6-foot Black man with short black hair, wearing a dark shirt with patterned pants.

Anyone who may have information about the suspect is asked to call Fairfax County Police at 703-691-2131.

Officers are in the 3100 blk of Franconia Rd investigating a shooting. A woman was taken to the hospital with serious injuries. Suspect left in stolen 2012 black Mercedes C250 VA plates: UFY-2683. Follow our blog, https://t.co/lhGv3NDvYs for updates when available. #FCPD pic.twitter.com/WQHLYCiSgH

Here are a few tips police offered when meeting with strangers from the internet:

RELATED: If you see emergency vehicles, low flying helicopters in the DC are Monday it's part of Capitol Police training

RELATED: 'He was scared' | Woman says police shooting at a loose dog was unnecessary and dangerous