The Fairfax County police department is in the midst of sweeping reforms, and the immediate release of video and charges against an officer are encouraging signs. 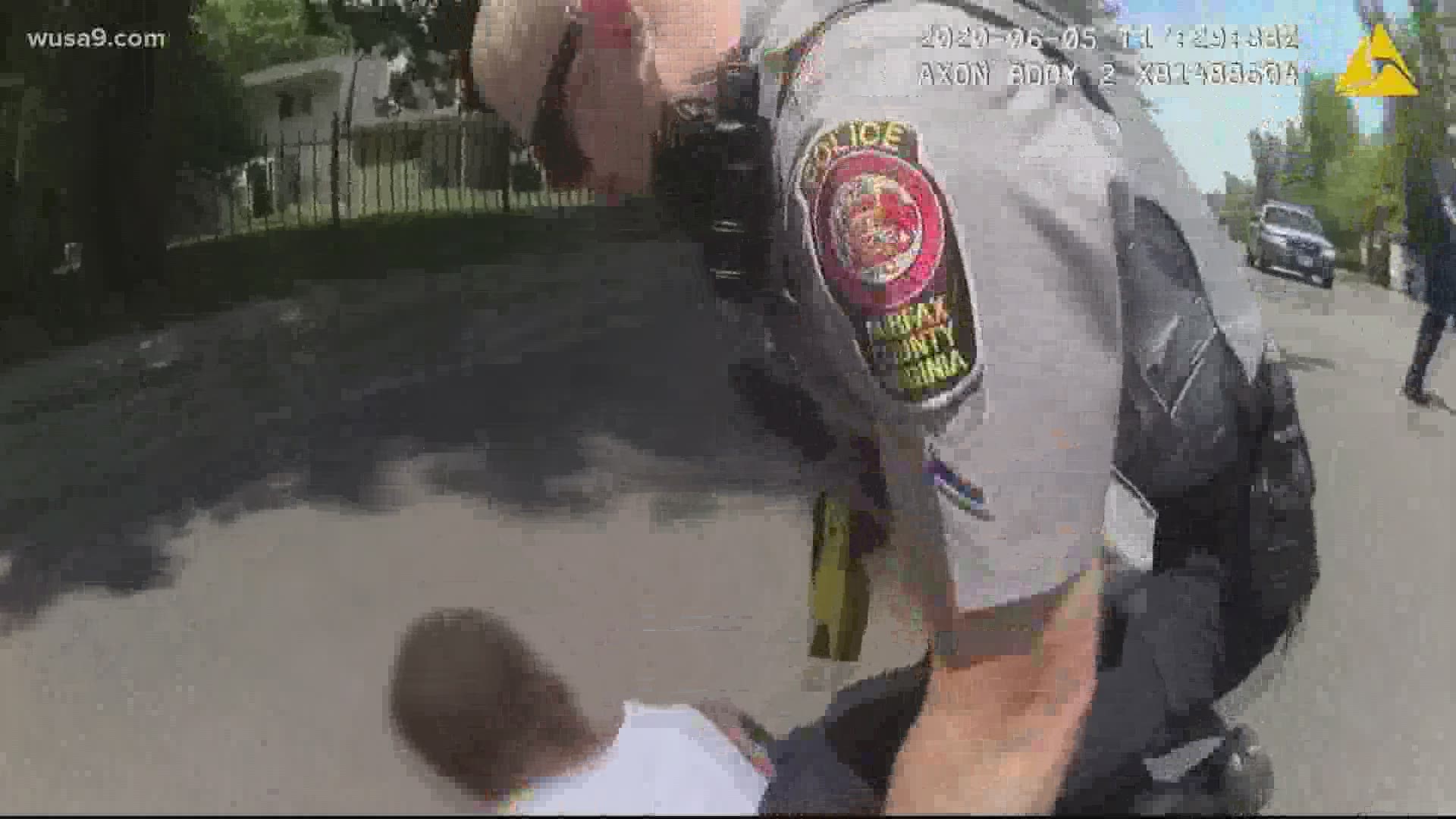 FAIRFAX, Va. — After days of protests against police brutality in the DMV, there has been much talk about reforming and even defunding police departments.

But according to community leaders in Fairfax County, the police department is already in the midst of making sweeping changes that began with a police shooting in 2013 and continued with a package of nearly 200 reforms that have been adopted by the police.

"All of it is reflective of a changed department," Phillip A. Niedzielski-Eichner, police practices review commission member, said.

The result of the reforms can be seen with the swift release of body-camera footage and criminal charges filed against an officer within hours of an alleged use of force incident with a taser Friday, according to the Chair of the Fairfax County Communities of Trust Committee, Shriley Ginwright.

"We looked at all of those policies and we changed things," Ginwright said. "We talked about transparency."

Ginwright drew a contrast between Friday's incident, which resulted in assault and battery charges against officer Tyler Timberlake the following day, versus the 2013 police shooting of citizen John Geer where police did not reveal the name of the officer involved for two years. The officer was eventually convicted of involuntary manslaughter.

The Geer case was the catalyst for reform, which Fairfax County Police Chief Edwin Roessler Jr. said he is fully committed to.

"We need to hold ourselves accountable," Roessler told a crowd assembled to march for racial justice Tuesday in Hybla Valley. 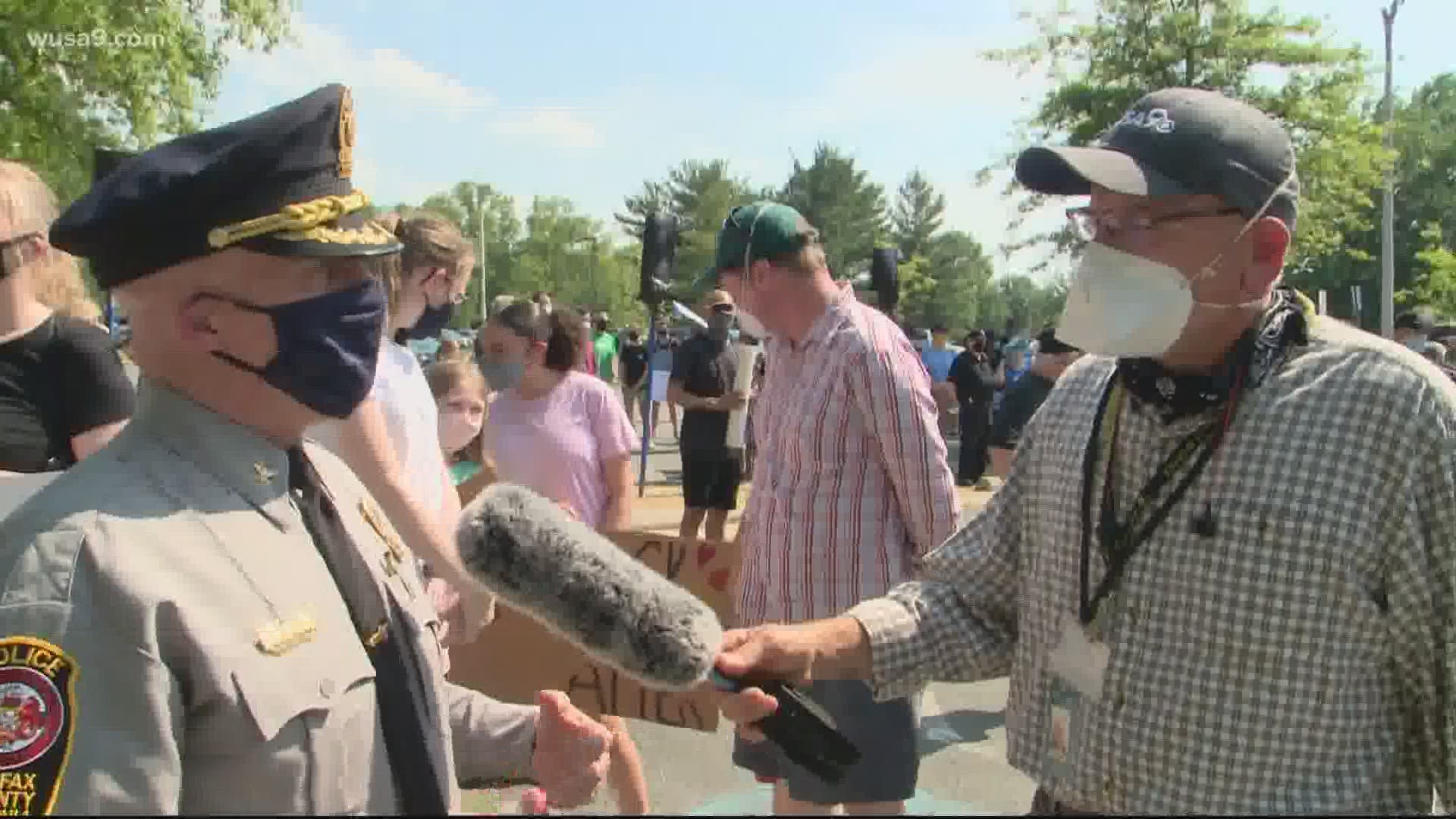 Roessler admitted to the crowd that despite reforms, Fairfax County continues to use force against African-American individuals disproportionately. He promised to solve the issue.

In 2018, African-Americans made up 9.7% of the county population, but accounted for 48.6% of the use of force incidents, according to Niedzielski-Eichner.

"We have seen a lot of reform, but we still have not achieved systemic change," Niedzielski-Eichner said.

At least two more years are needed, he said.

Ironically, the video of an officer allegedly using his taser to attack an unarmed man without provocation showed other officers using restraint in the moments prior, according to Ginwright.

"Until Timberlake came, they were doing good," she said, noting an officer and EMTs could be seen keeping their distance and attempting to peacefully assist an individual who appeared to be suffering a personal crisis.

"It might have lasted for two or three hours," Ginwright said.  "But that's what they are trained to do. De-escalate!"