Investigators are working to determine the cause of the fire. 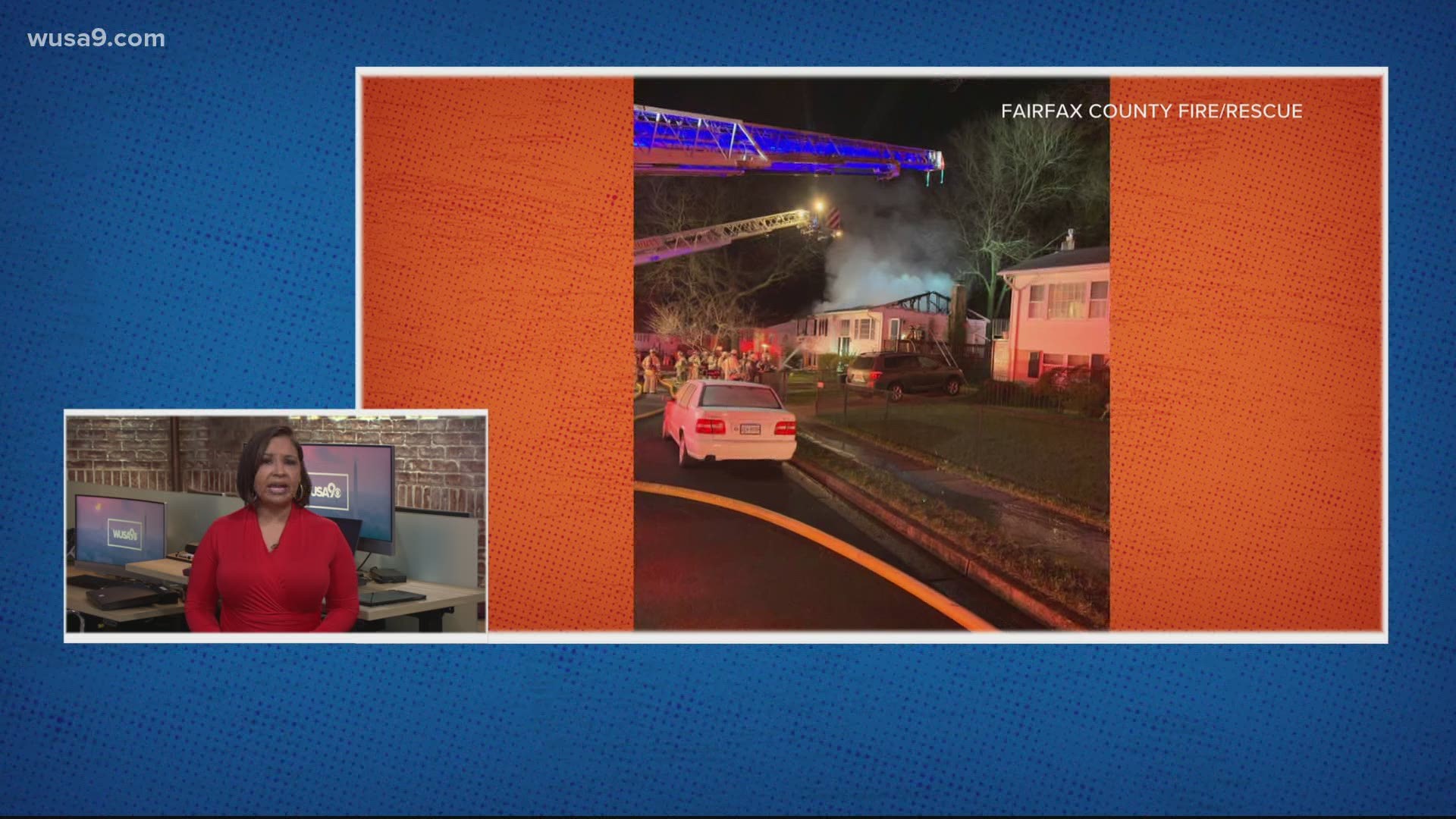 Crews were called to a home in the 900 block of Lauren Lane SE just after 2 a.m. They arrived to find flames coming from the roof of the home, Fairfax County Fire and Rescue said.

Firefighters searched the home and found one person dead inside. They were the only one in the home at the time. The person has not yet been identified. Fairfax County Police say an elderly woman was found dead in the home, along with two cats.

Firefighters were able to quickly extinguish the blaze, but remained on the scene putting out hot spots and working to figure out exactly what happened.

The cause of the fire is still under investigation.

2:05 AM units dispatched for house fire, 900 Block of Lauren Lane SE, in Vienna. Units arrived on-scene with fire though the roof. Firefighters located one occupant deceased in the home. Fire Investigators currently on scene to determine cause of fire. #FCFRD pic.twitter.com/4ISN9tRSav

This is a developing story. We are working to confirm more information. Stay with WUSA9 for updates as they come into our newsroom.