The board reconvenes Tuesday to discuss the proposal at its public safety committee meeting. 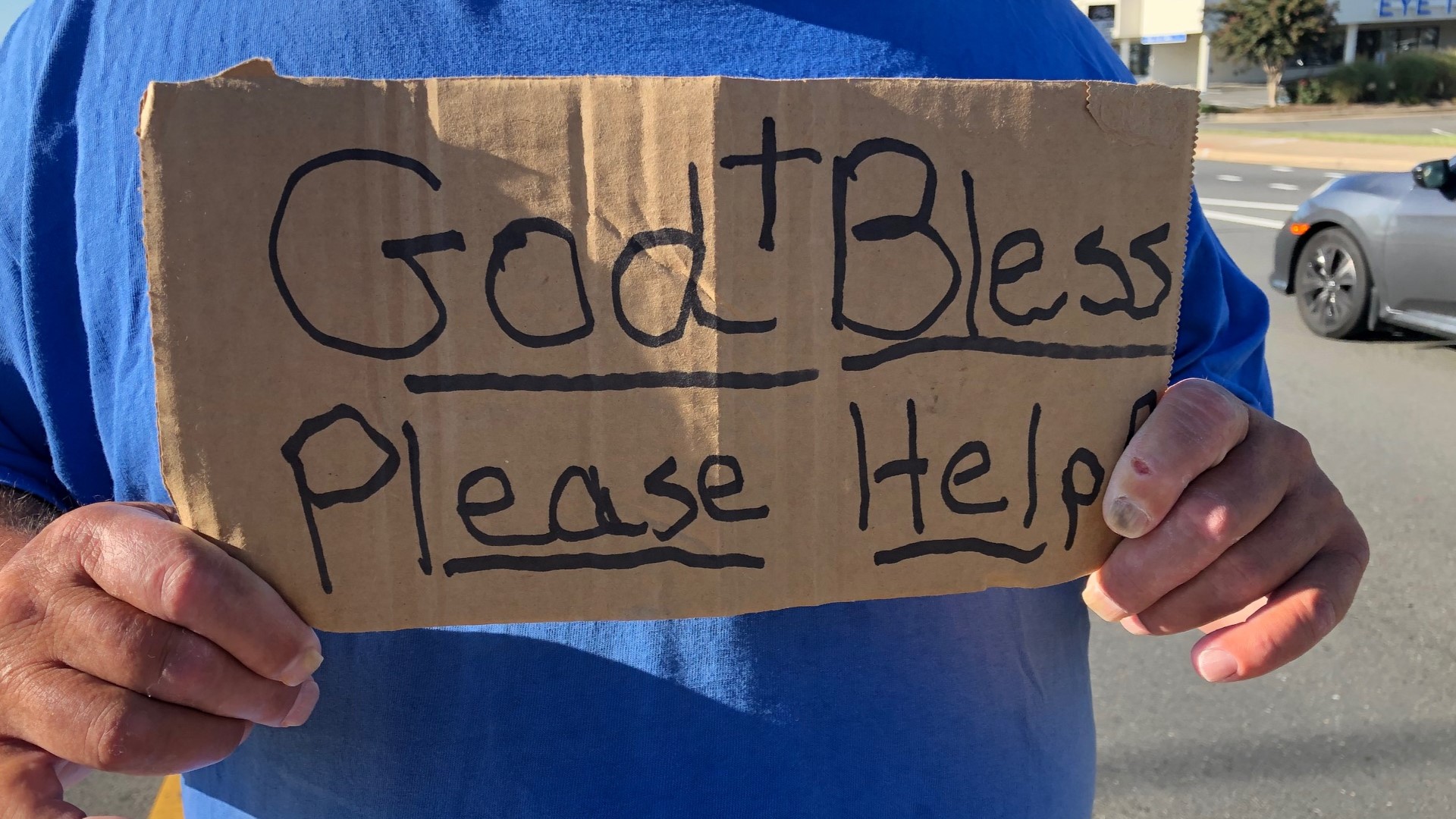 The Fairfax County Board of Supervisors met Tuesday to discuss the proposal at its safety committee meeting.

The board on July 16 approved a motion for staff members to draft an ordinance that prohibits "curb-to-curb engagement with cars while in medians or intersections."

The board considered the proposal Tuesday at its public safety committee meeting.

Cook said it's about safety. He said some panhandlers come from different areas while others are part of a business.

"This is a public safety issue for me," Cook said. "People can do whatever they want on the sidewalk; it's part of our First Amendment rights, which I fully support." 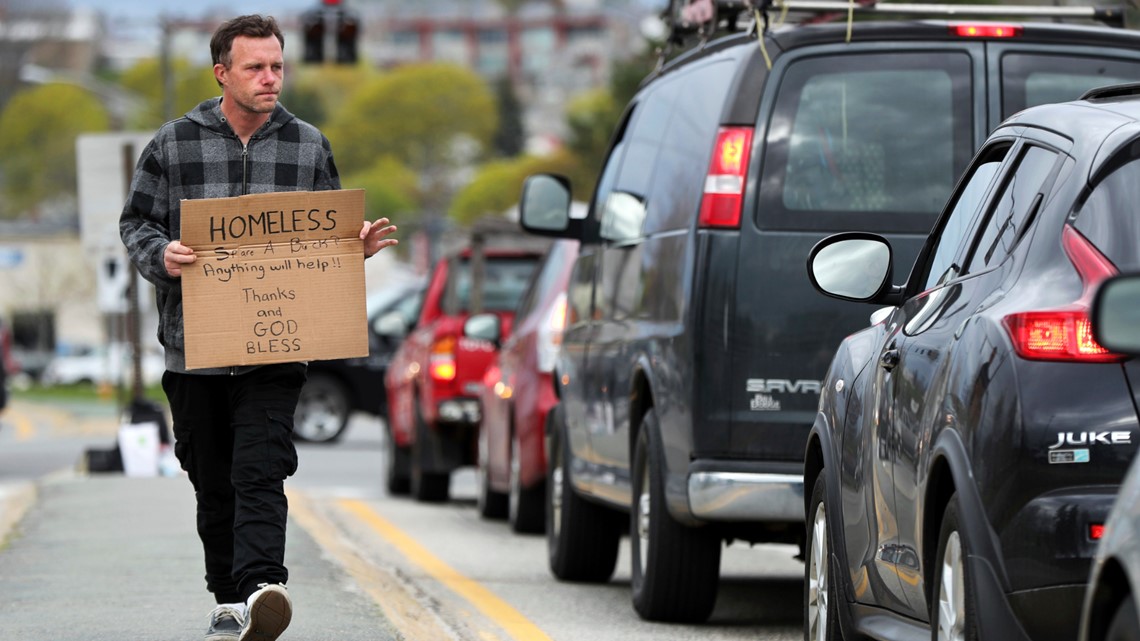 Fairfax County discusses prohibiting 'curb to curb' panhandling
FAIRFAX COUNTY, Va. - The Fairfax County Board of Supervisors has approved a motion to draft an ordinance that prohibits panhandling, or "curb to curb engagement with cars while in medians or intersections."

In 2017, the Fairfax County Police Department received more than 2,100 calls about panhandling. The district offices also received complaints. Many of the calls were about traffic issues and safety.

"Interfering with traffic in a way that causes danger, that's different," Cook said. "If someone is walking up to your car, at an intersection, that's a distraction, too, especially if you're concerned about, 'Are they going to knock on my window?'"

"It makes people uncomfortable," said Young Kim, who doesn't like giving panhandlers money. "I feel like people should actively look for jobs."

"I don't think about whether it's [money] for drugs or alcohol, I choose to think that they're so desperate they need the money," Garrett said.

Garrett said he gives at least $5 every time he's approached.

While panhandling is legal and protected under the First Amendment, county leaders encourage drivers not to give out money.

They would like people to connect panhandlers with county resources by distributing these printable handouts with a list of services or passing along the human services hotline number: 703-222-0880.

Billy has been panhandling for six years in Fairfax County. He makes between $50 and $100 a day to spend on food and shelter.

"Nobody can live off that," said Billy, who panhandles on a slim median near Springfield Town Center. "They give you a bag of groceries or a free meal and maybe a free set of clothes."

"I don't want to live in some horrible shelter," he said. "It's just a notch above jail."

"At least you've got that money, you can go out to eat, even if you can't afford a hotel, you can camp out a few nights a week," he added.

Vishal Agraharkar is the senior staff attorney for the ACLU of Virginia, which has taken up the issue in other jurisdictions. He could not comment on the proposal since he has not seen it, but he said freedom of speech must be protected.