Police Chief Edwin Roessler Jr. has been with the Fairfax County Police Dept. more than three decades, including eight as chief. 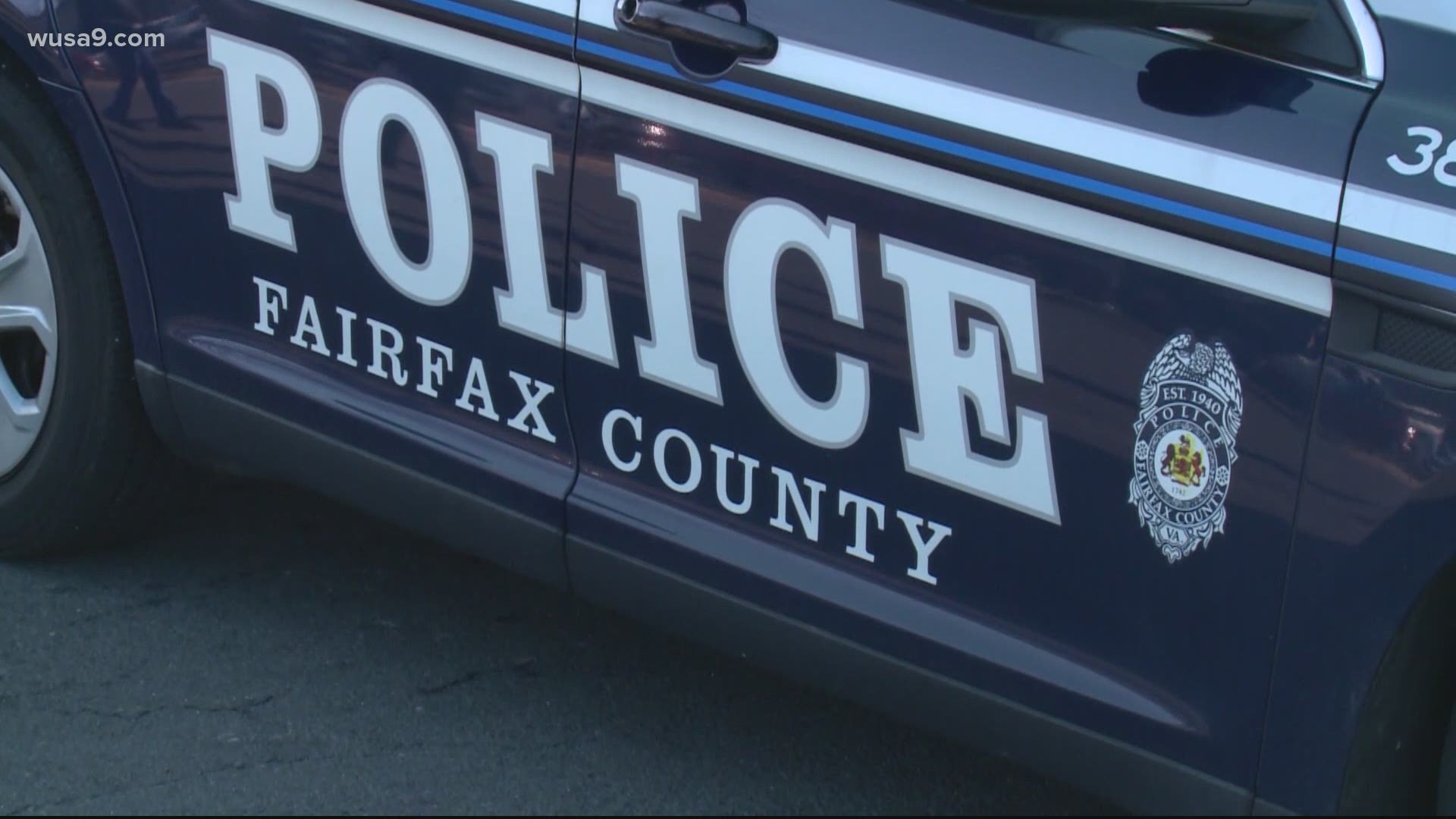 In a statement Roessler wrote, “The FCPD is blessed with women and men, past and present, who understand their noble calling in life and are dedicated to serving and protecting others. I’ve worked alongside progressive law enforcement professionals, amazing forward-thinking strategic county leaders and great community advocates who have truly embraced the concepts of One Fairfax to ensure equity for all. Our county leaders, community and its great police department are positioned to continue to serve as a model for the next generation of policing in America.”

The Chief’s announcement to retire comes less than a week after WUSA9 reported that some officers in the police department said they were afraid to do their jobs because of fears of retribution from the top.

RELATED: ‘I fear for the future of public safety’ | Fairfax County official concerned about its police department

“I think there was a realization we had a leadership issue and it is time to move on to a new chapter,” Fairfax County Supervisor Pat Herrity said. “To me this all comes down to public safety, and the leadership crisis we had was impacting public safety. This was a change that unfortunately needed to be made and now we move on to a new chapter, but the focus here has to be on the safety of our residents.” 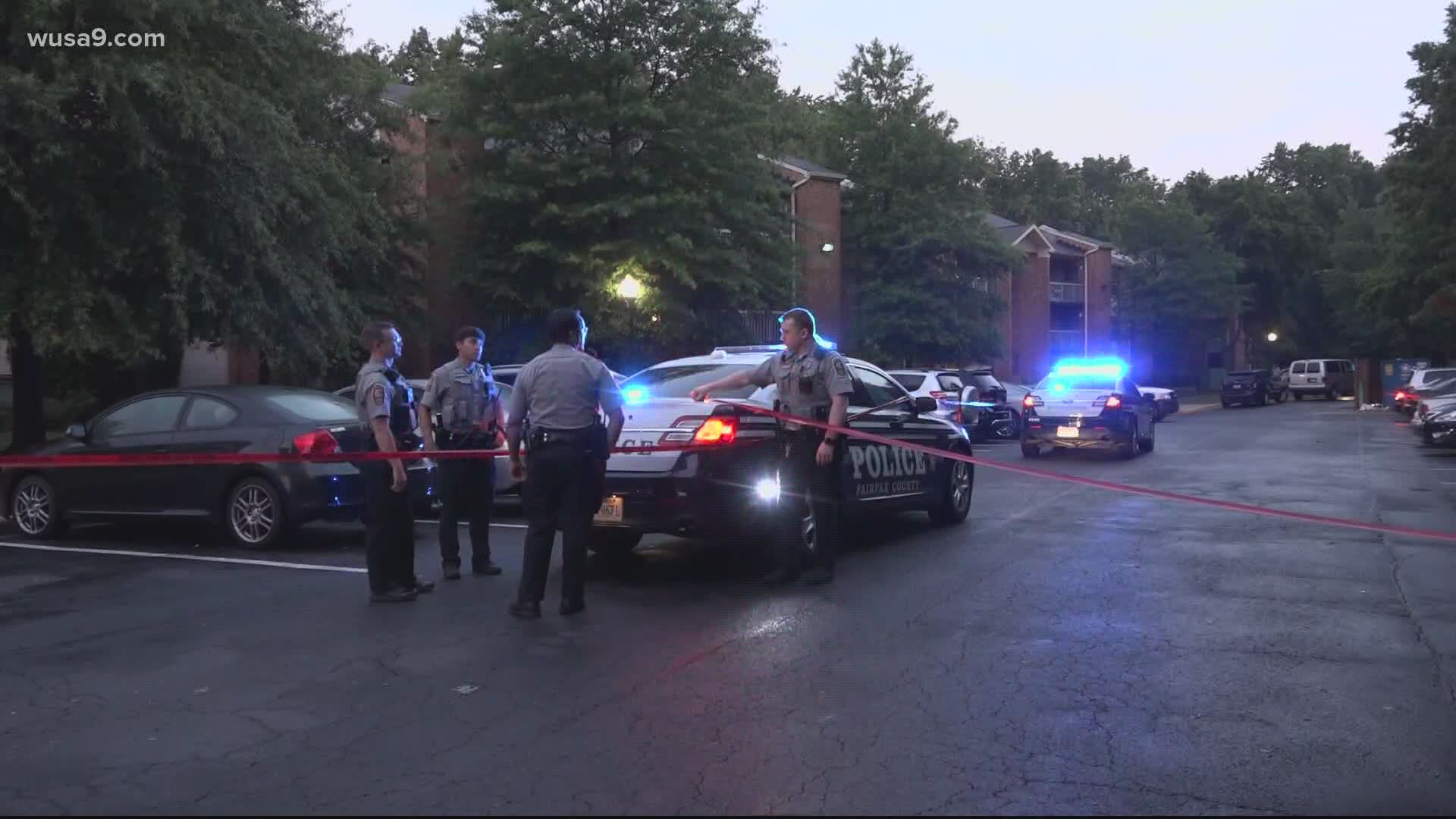 Brad Carruthers, President of the Fairfax Fraternal Order of Police, previously told WUSA9 there was a lack of trust in the department. He said he believed some of that stemmed from over the summer when an FCPD officer was charged with assault after using a stun gun on a man.

“The press conference that followed with Chief Roessler saying that his officers were criminals, that he was disgusted with the officers, it just took morale and just absolutely made it circle the drain,” Carruthers said. “They're afraid, even if their actions are 100% correct. They're petrified of retaliation that something's going to happen to them because of the Chief of Police or because of the Commonwealth's Attorney.”

In June, Officer Tyler Timberlake used a stun gun on an unarmed man, despite body cam video which showed the man appearing disoriented and confused.

A grand jury indicted Timberlake on three counts of assault and battery – despite Timberlake’s claims that he simply mistook the alleged victim for another person with a criminal history.

Roessler placed Timberlake on leave and is now in the process of deciding whether the other officers on the scene that day should have done more to stop Timberlake.

RELATED: Police departments struggle with updating use of force policies, while some officers push back

Roessler wouldn’t comment on the ongoing investigation but said changes to the department's use of force policy has not been easy to implement. At times, Roessler said he faced flat-out opposition from his own officers.

“But we need to get above that,” Roessler said over the summer. “Because we know it's the right thing to do to preserve a human life. And it's what our communities and this country expect of us.”

In the department's announcement of Roessler's retirement, it said under the chief's tenure, the Fairfax County Police Department has continued to embrace community partnerships, cooperatively developing police reforms in a diverse county comprising more than 1.2 million residents within 400 square miles.

“I want to thank Chief Roessler for his years of service to Fairfax County and his dedication to protecting our county. His efforts, along with officers and our community, have made us the safest jurisdiction of our size in the nation. The Chief has worked with the Board on reforms that have solidified the police department as a leader in transparency and community trust,” said Jeffrey McKay, Chairman of the Fairfax County Board of Supervisors.

Supervisor Herrity said there will be a national search for a new chief but added that it is going to be difficult given the current environment.

“We've always had a proud tradition of being one of the best departments in the country and certainly we were the safest jurisdiction of our size in the country and our officers want to be proud of that tradition and move forward," Herrity said. "That's been difficult as of late and as we open this new chapter in Fairfax County Police Department, I think they're looking forward to the return of that.”

The Fairfax Fraternal Order of Police issued a statement that read, "On behalf of the Fairfax Fraternal Order of Police, we wish Chief Roessler well in his upcoming retirement that he announced today. May the men and women of the Fairfax County Police Department see this as the opportunity to make change and to once again have the reputation that we once had as one of the best police departments in the country.”