According to Virginia State Police, the crash happened on the interstate, west of Telegraph Road, just after 5:30 p.m. 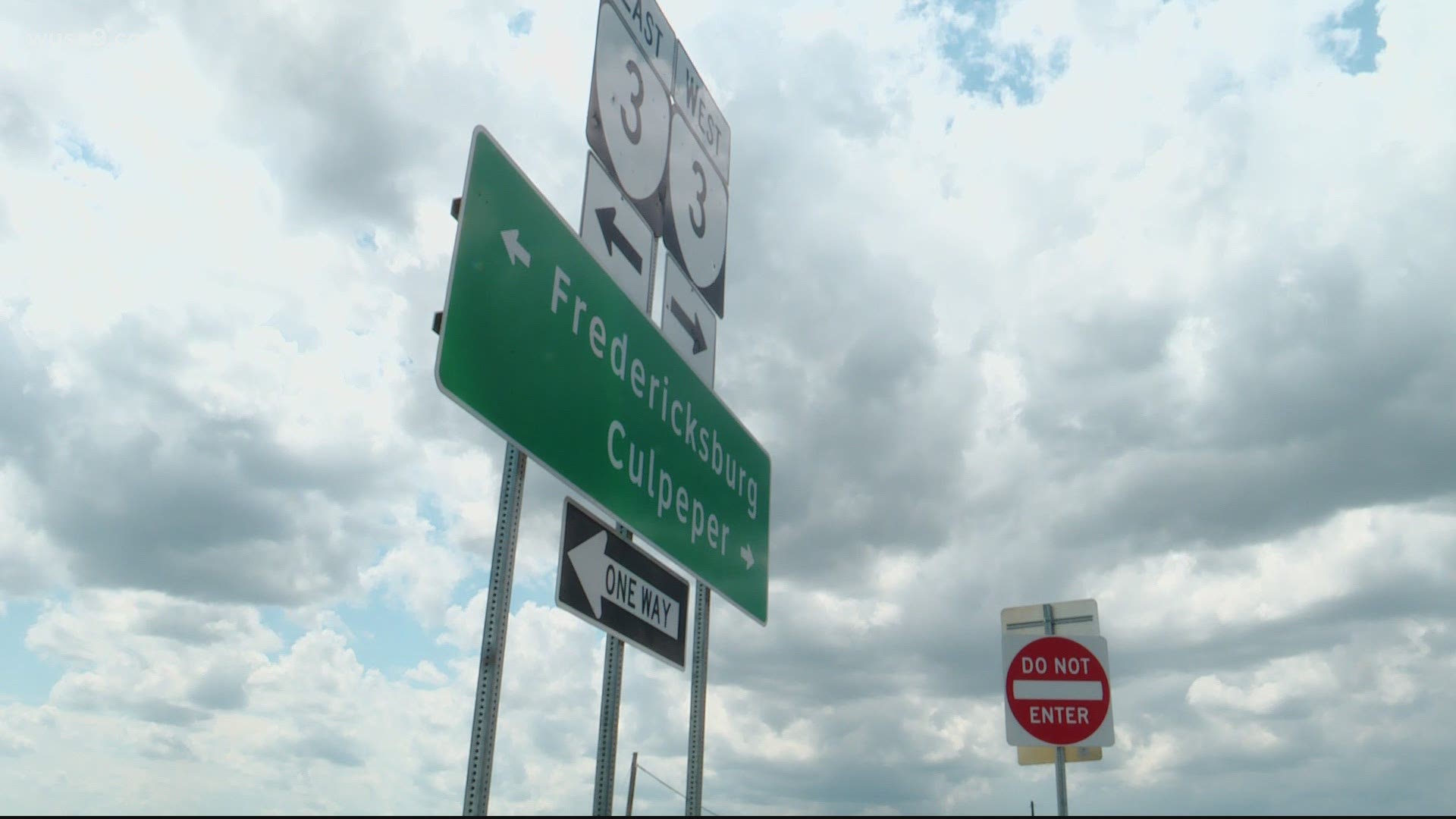 According to Virginia State Police, the crash happened on the interstate, west of Telegraph Road, just after 5:30 p.m.

Witnesses told police a Honda swerved onto the right shoulder to pass traffic when the car struck another vehicle in the right lane and then crashed into the back of a flatbed wrecker that had come to a stop on the shoulder.

The driver of the Honda was taken to INOVA Fairfax Hospital where he died from his injuries. Police did not say if any other driver was injured in the crash.

The cause of the crash is under investigation.

The partner of Mexicue at 14th Street & Riggs Street said one of the patrons happened to be a doctor.