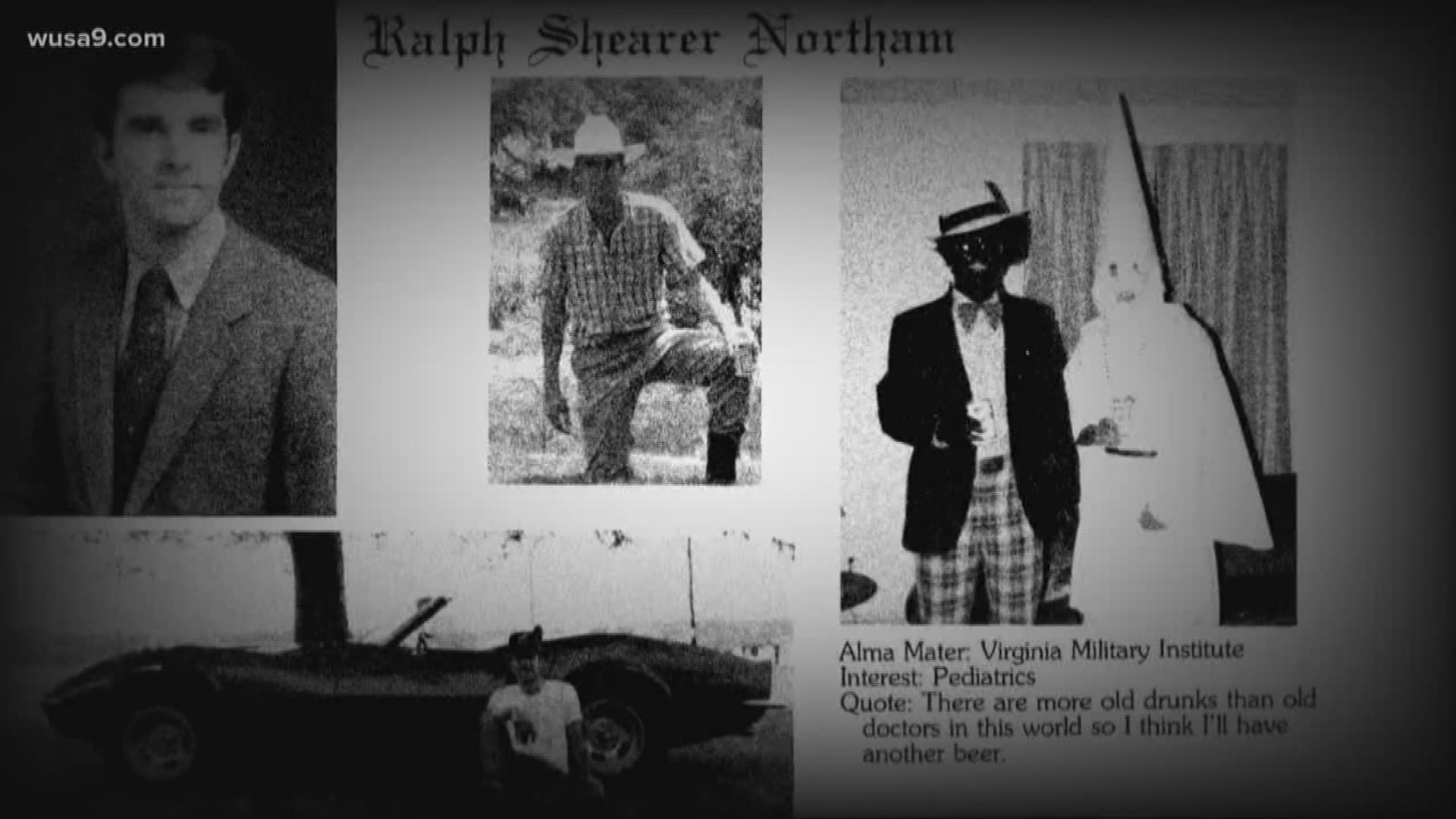 NORFOLK, Va. — Investigators led by a former Virginia attorney general could not say for sure whether Virginia Gov. Ralph Northam is pictured in a now-infamous blackface photograph, releasing an inconclusive 36-page report Wednesday on the political bombshell.

The probe centered on a conservative website's post Feb 1 of a photograph with two men at a party, one in blackface and his companion in a Ku Klux Klan costume, from Northam’s 1984 Eastern Virginia Medical School yearbook. The revelation thrust the Democratic governor into the national spotlight with many calling for his resignation.

But Northam maintained in two separate interviews with investigators from Richmond, Va., law firm McGuireWoods that he was not in either racially offensive costume. Richard Cullen, a lawyer at McGuireWoods and Virginia's attorney general in 1997 and 1998, led the inquiry.

“To maintain the public’s trust and ensure an independent and objective assessment of the past, we knew we needed outside assistance,” said Dr. Richard Homan, president of the medical school who commissioned the inquiry.

Initially, Northam apologized in the hours after the explosive photograph was published. He retracted the apology the next day, claiming he was not in the image.

Northam’s former roommate at the Virginia Military Institute vouched for him, telling officials involved in the inquiry that he did not believe Northam was either individual, according to the report.

The investigation also examined the possibility the photo could have been placed on Northam’s yearbook page by mistake.

“Apart from Governor Northam’s public claim on February 2 that he had not seen the picture before, no one we interviewed, however, could provide any first-hand knowledge of an actual mistake on any page, including any personal page, within the 1984 yearbook,” the report states. “We were not able to conclusively determine the origins of the photograph.”

After the photo was discovered, other colleges and universities across the country scoured their old yearbooks for racist images. A USA Today Network review of 900 publications found more than 200 examples of offensive or racist material at colleges in 25 states.

The Eastern Virginia Medical School president had apologized for past inappropriate images in his school's yearbook when he commissioned the investigation two days after the photo was unearthed.

Northam also reiterated an apology Wednesday for his actions in early February.

"I know and understand the events of early February and my response to them have caused hurt for many Virginians. And for that, I am sorry," Northam said in a statement. "I felt it was important to take accountability for the photo’s presence on my page, but rather than providing clarity, I instead deepened pain and confusion."

The Virginia governor, who cannot run by law for a second four-year term, also has said he will focus on racial equity in his remaining three years in office.