How to get relief from an Oak Leaf Itch Mite bite

Health officials suspect Oak Leaf Itch Mites are behind the red spots that have been appearing on locals across Northern Virginia. 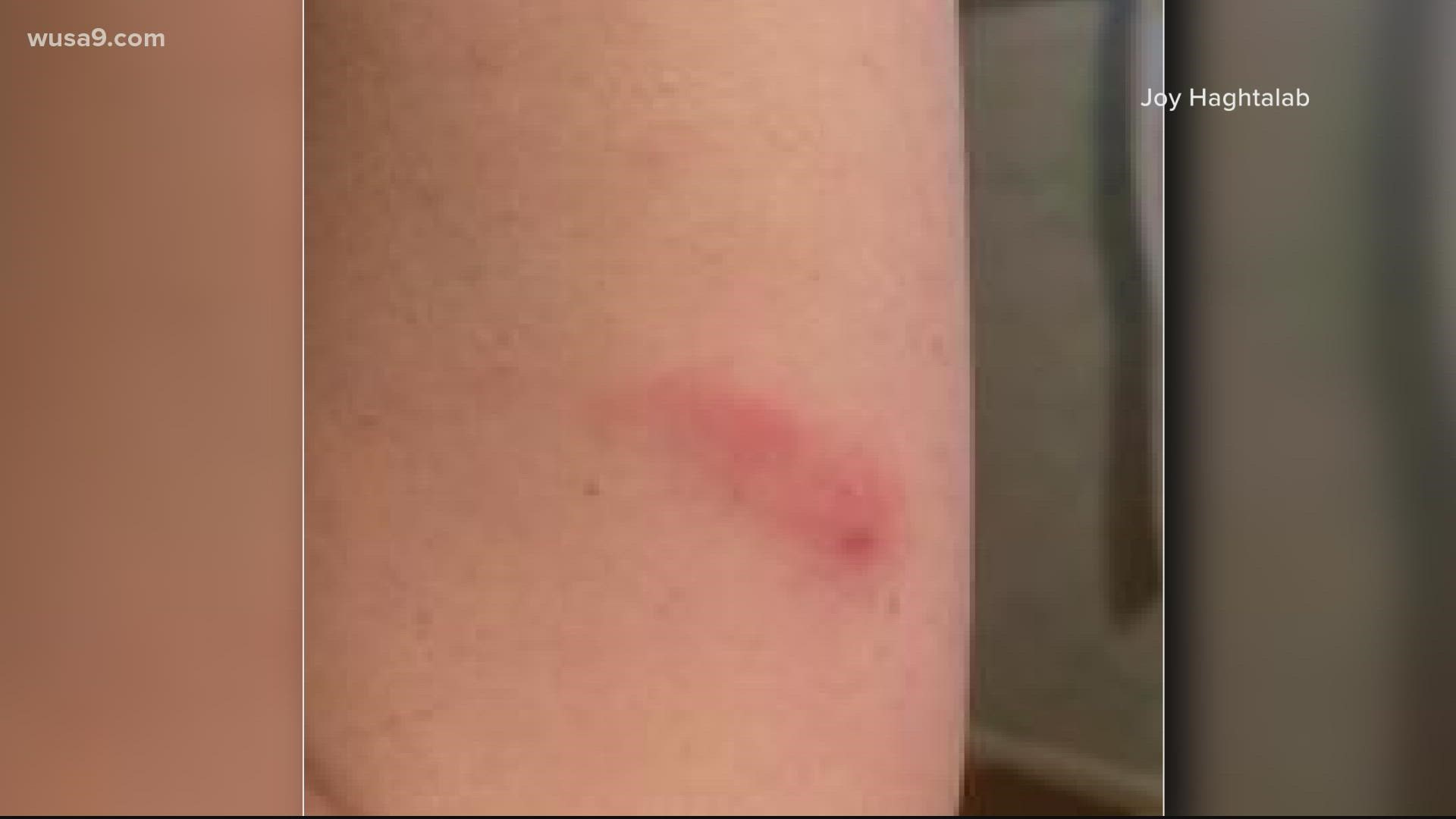 ARLINGTON, Va. — As mysterious red rashes and welts continue to appear on locals across Northern Virginia, dermatologists and health officials are providing tips on what they can do to find relief from all the itchiness.

Officials with the Arlington County Health Department say there is no definitive cause for the red spots people are getting on their bodies. However, the department suspects Oak Leaf Itch Mites may be to blame.

The mites are tiny creatures that hang around oak trees and feed on cicada eggs.

"The increased prevalence is likely due to the dry weather we are experiencing this year," the Arlington County Health Department said in a statement. "It is not a problem most years."

Arlington County resident and avid swimmer Jonathan Rick said he recently noticed a red spot on his chest after a trip to the pool.

"It wasn't there the day before," he said. "So, I was a little more curious than concerned."

Rick said he eventually noticed on Facebook and the Arlington news outlet ARLNow that many locals in the area had posted comments that they had the same spots.

"It was reassuring to know that I wasn't the only one," he said.

Local dermatologists say they have recently received many clients who have complained about bites as well.

"I've been seeing at least about four or five patients a day coming in with bug bites," said Fairfax dermatologist Dr. Sarah Nakib of Complete Dermatology of Virginia.

"Some of my patients before they come and see me are trying some over-the-counter hydrocortisone or Benadryl anti-itch creams or even oral anti histamines," Nakib said.

Christine Lienau, a dermatology physician assistant with Luxe Dermatology and Aesthetic Center in Arlington County said her firm has seen an unusual amount of clients with bite-sized spots too.

She said it is important that people with welts do not irritate them further.

"We suggest to refrain from scratching the areas," Lienau said. "That's easier said than done."

She added it can be helpful to see a dermatologist as well if welt's itchiness persists.

"We can formulate a tailored treatment plan for you and oftentimes prescribe topical steroid cream that is more effective than the options that you can get over the counter," Lienau said.

The Arlington County Health Department also suggests applying ice to any red spots a person may have to ease swelling. 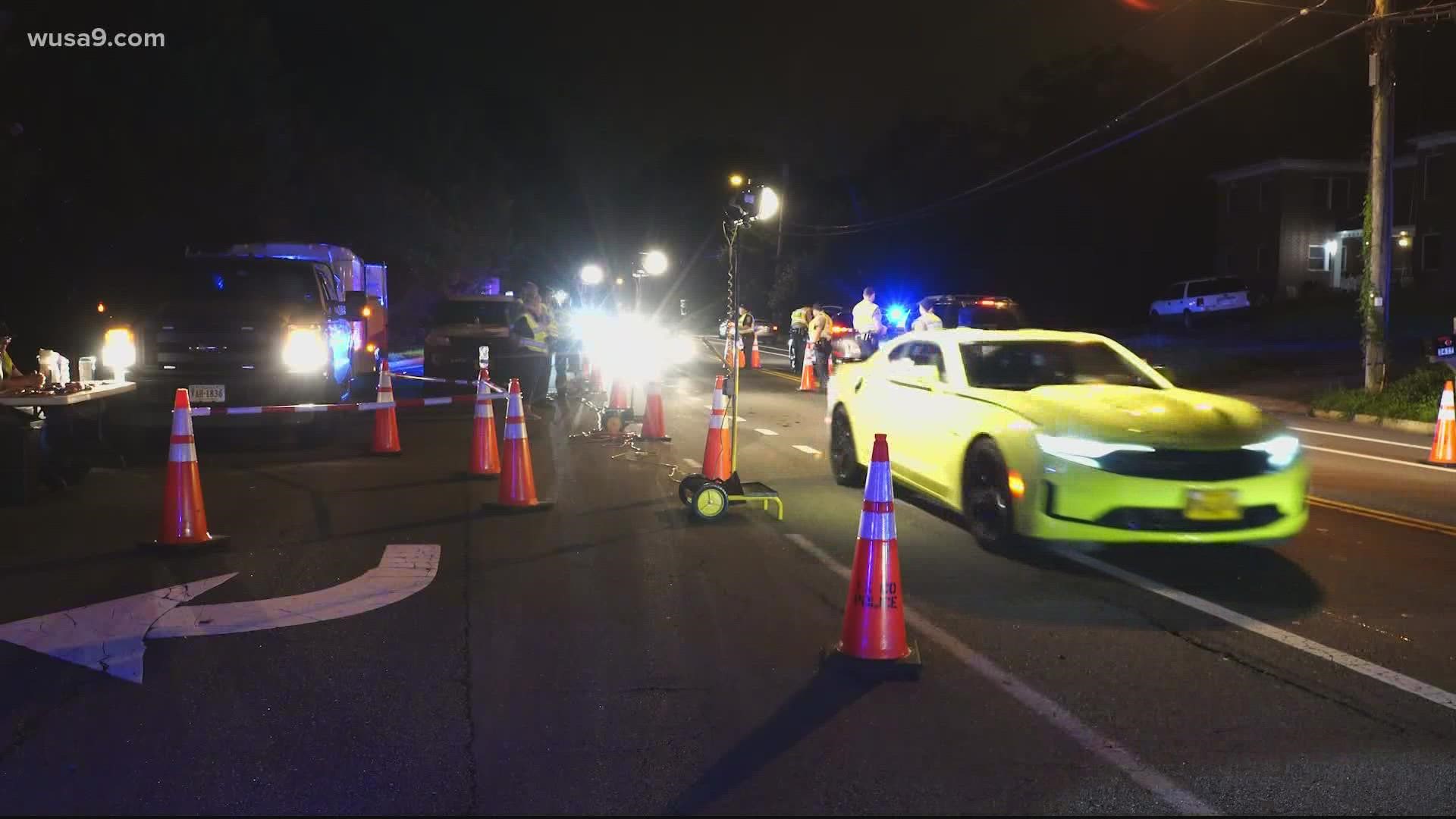