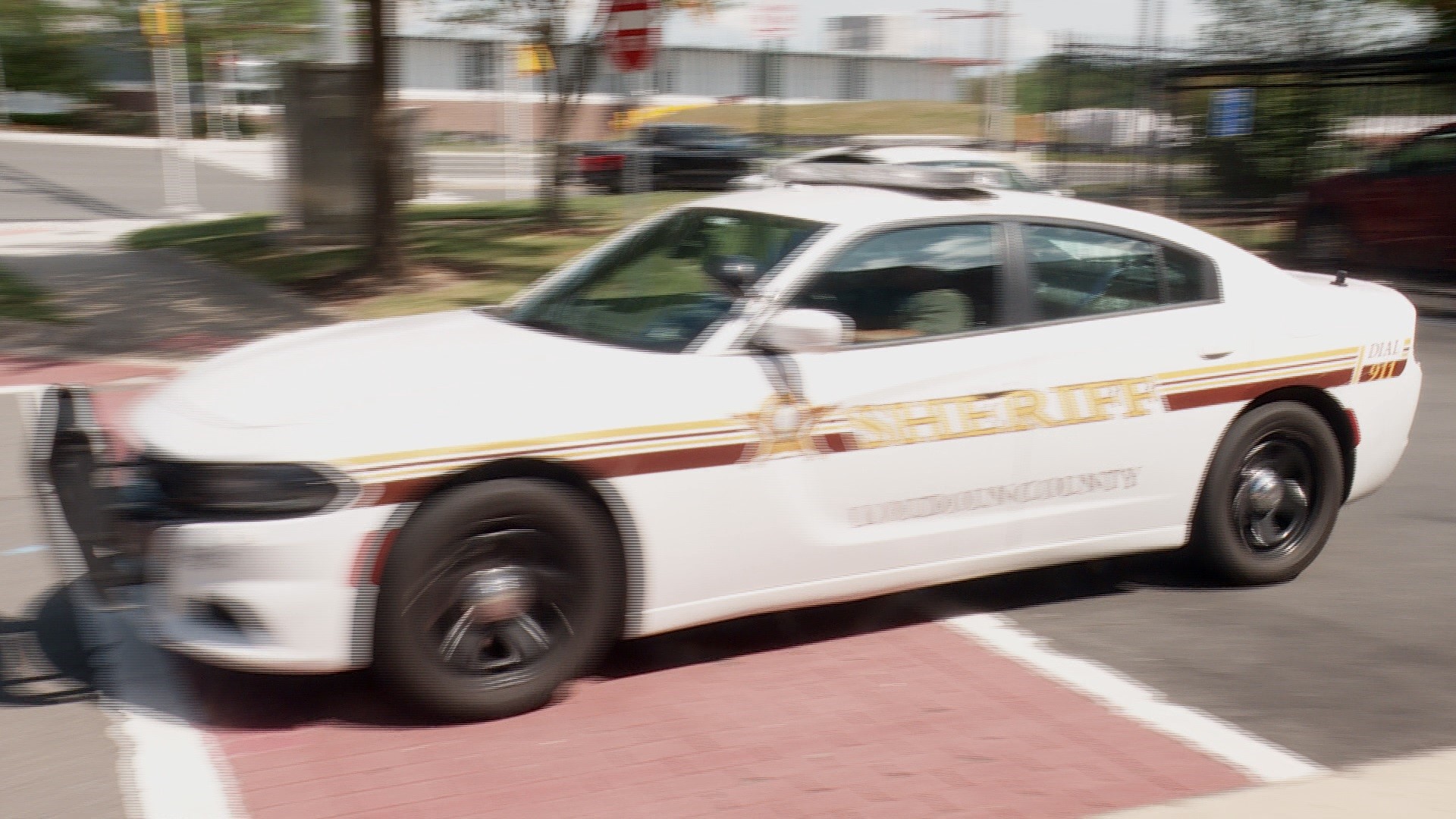 LOUDOUN COUNTY, Va. — The Loudoun County Sheriff’s Office is taking a new approach to how it handles mental health calls in the community.

One month ago, the department, under the direction of Loudoun County Sheriff Mike Chapman, established the LCSO Community Assistance Response and Empowerment [C.A.R.E.] team.

The C.A.R.E. team is composed of school resource officers who respond and follow up on mental health, suicide, and overdose calls reported to the department. The team always has one deputy per shift assigned to exclusively deal with those issues.

“The reason that we have the team is that we wanted people to be able to go out and follow up on what happens with these situations,” Chapman said. “So, a lot of times, a deputy will go to a situation or provide information and it kind of ends there. What we wanted to do is have a continuum of care.”

LCSO says it is continuing to partner with Loudoun County Mental Health, Substance Abuse, and Developmental Services, and other community partners, to assist locals who find themselves dealing with complex issues.

Chapman said school resource officers can bring additional skills to the table when they are called on to respond to mental health incidents in the community.

“They deal a lot with, not only the kids at the school, but families,” he said. “And, when you're impacting a situation like this, it's not just about the individual that is suffering the crisis, it is the impact it's having on the entire family.”

#LCSO announces pilot program to empower people in crisis. The C.A.R.E. Team will have one deputy per shift to exclusively respond to & follow-up on mental health, suicide, overdose, & other calls for service involving critical issues. https://t.co/5gxLnAJiRy pic.twitter.com/mTbJdRJPeX

LCSO’s C.A.R.E. team has assisted in almost 200 calls since June. Chapman adds the team is also currently following up with 35 locals in the county.

He said the team’s creation comes at a time when police departments are being asked to deal with mental health calls more than ever before. According to Chapman, more than half of his department’s time is spent dealing with calls related to mental health, suicide and substance abuse.

One week ago, the Virginia Department of Behavioral Health and Development Services [VDBHDS] also announced it would temporarily close admissions to five of its eight long-term mental health facilities due to a staffing crisis.

The Virginia Association of Chiefs of Police and Foundation [VACP] released a statement in response to the VDBHDS’ decision a few hours later. The organization claimed that Virginia’s mental health system is broken.

“The mental health system says it lacks capacity to meet the needs of the mentally ill,” the VACP statement reads. “Law enforcement cannot answer this lack of capacity nor meet the expectations of the public when it comes to mental health care. Virginia is in a state of crisis, and no one is listening.”

“A lot of this always seems to fall back onto law enforcement,” he said. “So, we just want to be prepared and this is an opportunity for us to kind of get ahead of it.”

LCSO’s efforts to better respond to mental health calls have also impacted the clothing that its C.A.R.E. team wears. Its deputies don “soft uniforms” that are specifically meant to be less intimidating to the people they interact with within the community.

“We've been able to do tan pants and a green polo shirt,” says LCSO C.A.R.E. team member Sergeant Jamie Holben. “And, what that does is, it helps us connect better with individuals. It's more of a welcoming presence.”

Holben says the C.A.R.E. team has received a lot of compliments from some of the people they have helped so far.

He said the team has even received calls from locals who have traveled outside the county.

“I had a phone call from a person that we've dealt with in the past, I've met them before, and they had called me while they're away at Myrtle Beach,” he said. “The parents had them call and I talked to him for about 15 minutes. And, at the end of that 15 minutes, their crisis had kind of been eliminated.”

The C.A.R.E. team constantly trains too, especially when it comes to interacting with community members who have autism. Holben said sometimes the behaviors people with autism display can be mistaken for narcotics abuse by others.

He said it's important officers know the difference.

“We can never have enough training on trying to understand and recognize mental illness and disabilities that are out there,” he said. “Autism is one of those ones that are very tricky. It's very prevalent and the less we know about it, the less we're prepared to respond to those calls.”

LCSO C.A.R.E. Team Member Deputy First Class Tavis Henry also said just the way that deputies talk to people can have a big impact on the outcomes they experience fielding calls in the community.

Henry said one enjoyable part of his work is the rapport he gets to build with the community he grew up in. He said following up on calls helps strengthen that relationship even more.

“We're trying to get more of an understanding as to what is our need for our sheriff's office and also what citizens need,” he said.

The C.A.R.E. team is a pilot program. Chapman said LCSO will examine the results of its work at the end of the summer and then determine whether it is something the department wants to continue.