Loudoun Soccer Club decided to cancel its spring recreational and adult leagues in early May. 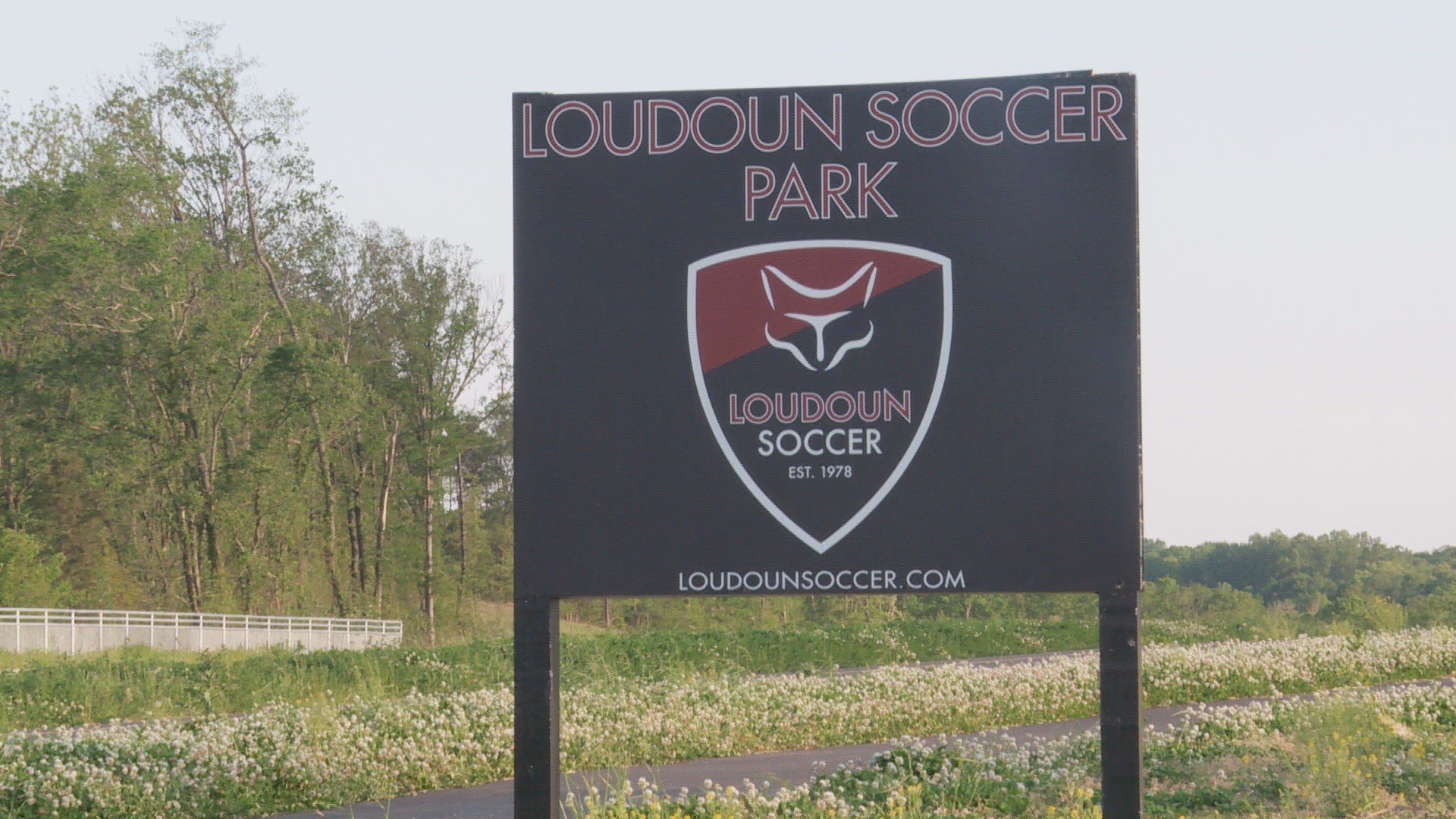 LEESBURG, Va. — Some Loudoun County parents say they are disappointed with the refund policy of a local soccer league.

Loudoun Soccer Club runs recreational and traveling soccer leagues in Loudoun County throughout the year. In May, it decided to cancel its spring recreational and adult leagues due to the spread of the coronavirus.

After that decision, the league shared a statement with its participating families detailing what course of action it would take in the future.

It told families with children enrolled in its spring 2020 season they could claim a credit, to be applied for future league play, by completing a short survey.

That offer did not sit well with parent Stephanie Mull. She has two children who participate in the Loudoun Soccer Club, and says she paid more than $350 for her children to play soccer in the league.

According to Mull, the league only offered a partial credit of $87 per child.

"Clearly, the organization is under some financial strain," she said. “But, so are so many members of the community that you rely on to support your organization."

Mull said she wanted to know specifically what the organization planned to use families’ registration funds on despite the fact club play would not occur this spring.

Mull is not the only Loudoun parent upset with the club’s decision.

More than 350 people have joined a Facebook group to express their disappointment with the league over its refund policy.

WUSA9 reached out to Loudoun Soccer Club for an explanation as to why it decided to offer some of its participating families partial refunds.

Mike Harris, president of the Loudoun Soccer Club’s board of directors, provided the following statement:

"Our club’s Board of Directors and staff worked diligently for many weeks to determine what the best course of action was for all the families and their soccer needs now and in the future. We did not take our decision lightly, but believe that we made the best decisions that we could to be able to continue to provide Loudoun Soccer programming and unprecedented support to the community, as we have for the last 42 years. We know that we share the same goals as our the majority of our members, which is to ensure the long-term viability of a Club that offers so much to the children and families of Loudoun County. Specifically, we provided refunds to 8 of our programs and to all who had previously qualified under our financial assistance guidelines, and then offered partial credit to the balance of our members. We understand that some members of our community are disappointed in how these decisions were made in the short term. We are hopeful that by making the decisions we did and opening dialogue with community groups, we’ll be able to move forward from this point to continue to deliver the region’s most diverse soccer programming, employ more youth than any organization in our county, and contribute to Loudoun County’s growing reputation as one of America’s great soccer hubs." 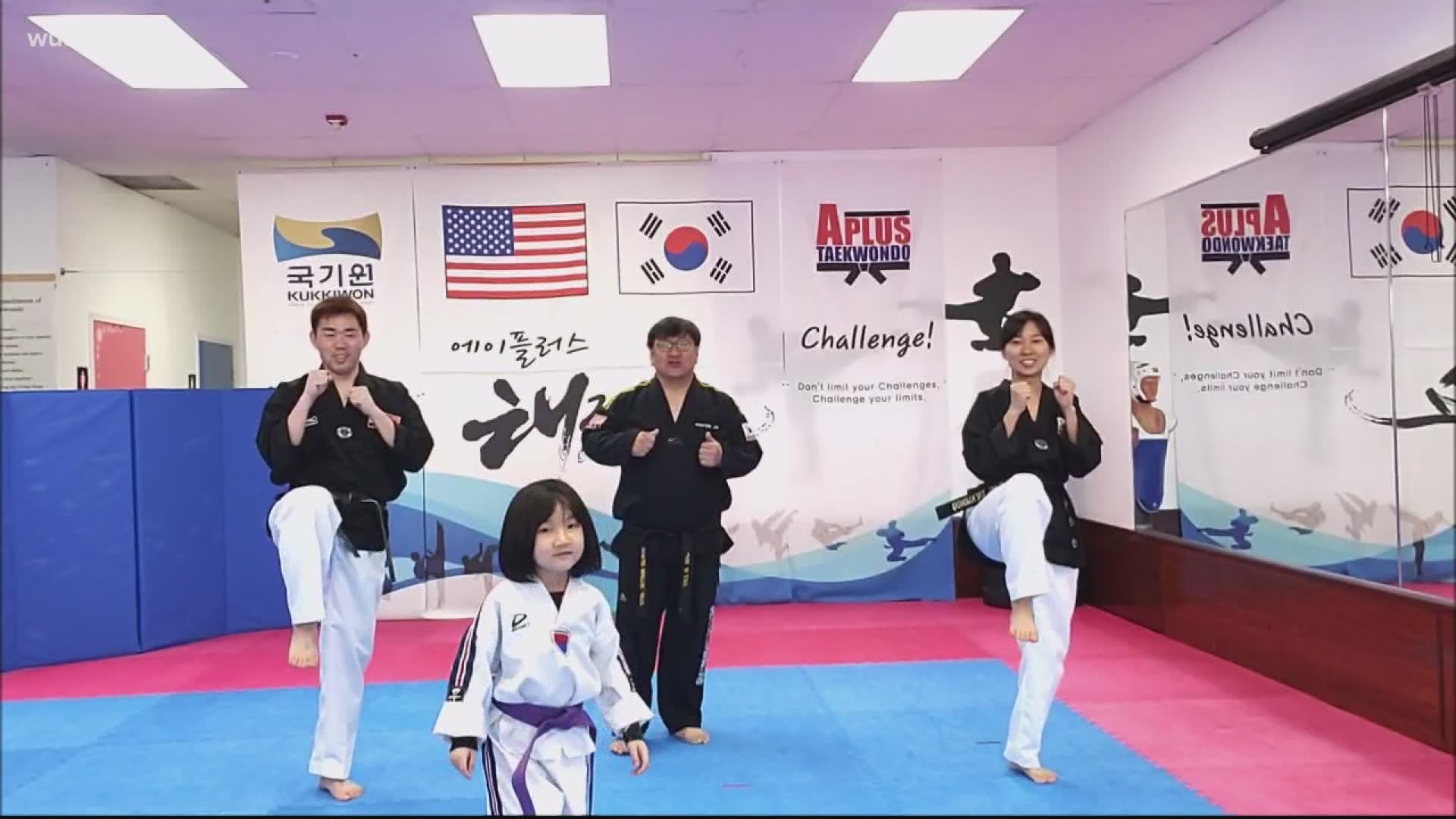