US Park Police Acting Chief said its "not in a position" to get body cameras for its officers, as a mother fights to change that after her son's 2017 death by police 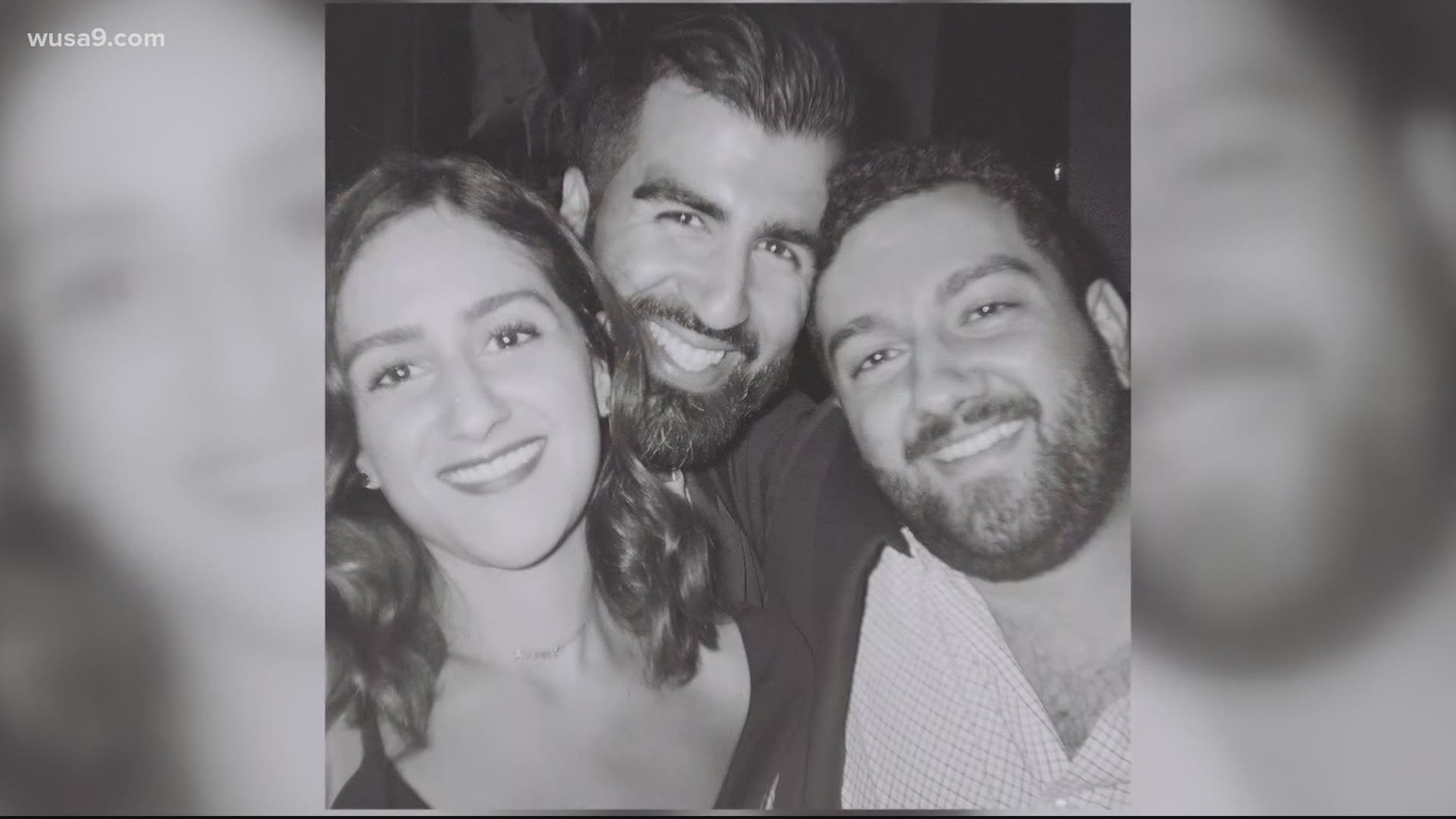 FAIRFAX COUNTY, Va. — Some members of Congress are calling for a change in U.S. Park Police leadership after powerful testimony by the mother of Bijan Ghaisar. The unarmed Virginia man shot and killed by Park Police on November 17, 2017.

Tuesday, his mother, Kelly Ghaisar, took her fight to Capitol Hill in a virtual hearing before the House Natural Resources Committee on body cameras and U.S. Park Police.

Kelly Ghaisar said she was initially told by Park Police that her son was involved in a shootout. She said she only learned the truth after watching the news and dashcam video released by Fairfax County Police who were also on the scene.

There were not body cameras being worn by the officers that shot Ghaisar.

“I pray to Bijan every day, to be a better person and not sink into anger and despair,” said Kelly Ghaisar. A mother’s strength and continued advocacy, nearly 3-years after losing her only son. 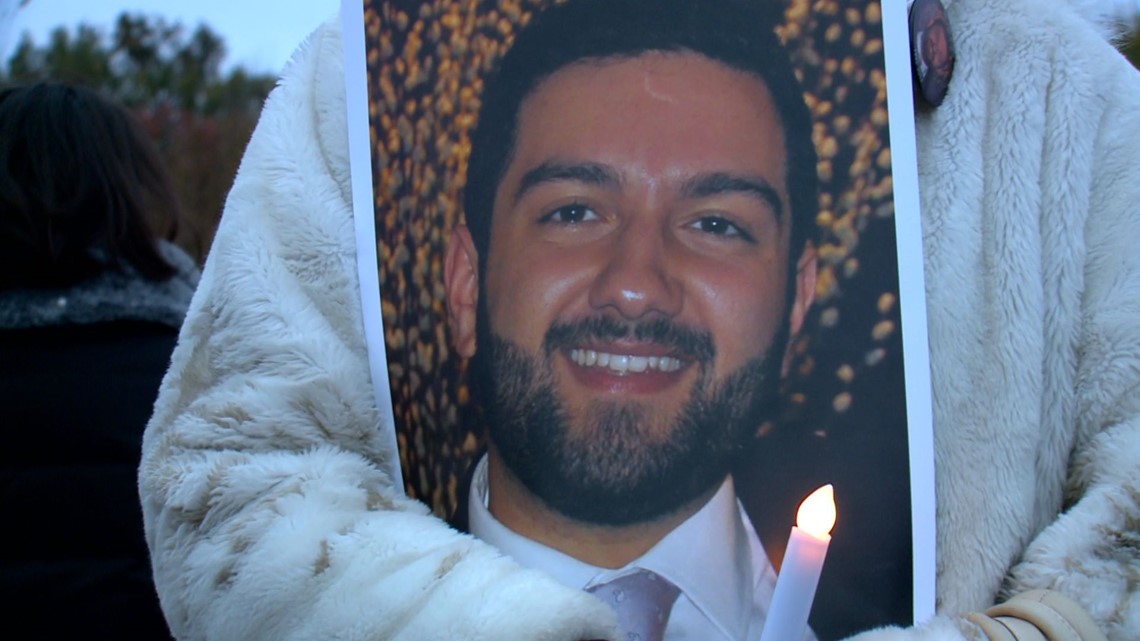 'You have repeatedly killed our family' | Family of Bijan Ghaisar renews call for justice after DOJ declines to charge officers
The family and supporters held a vigil at the Lincoln Memorial Sunday two years after their son was shot to death by park police officers. WASHINGTON - The family of Bijan Ghaisar renewed their call for justice at a vigil Sunday on the two year anniversary of his death.

“Body cameras do one important job, one job — they give us the truth,” she testified.

But in a July hearing before the same committee, Acting Chief Gregory Monohan said the Park Police are quote “not in a position” to adopt body cameras.

“Why would they? When they can literally get away with murder without them,” testified Ghaisar. Park Police would not comment on Ghaisar’s testimony or Tuesday’s hearing. The two officers who fired the deadly shots were not wearing body cameras and were never charged. They’ve been on paid leave since April 2018. 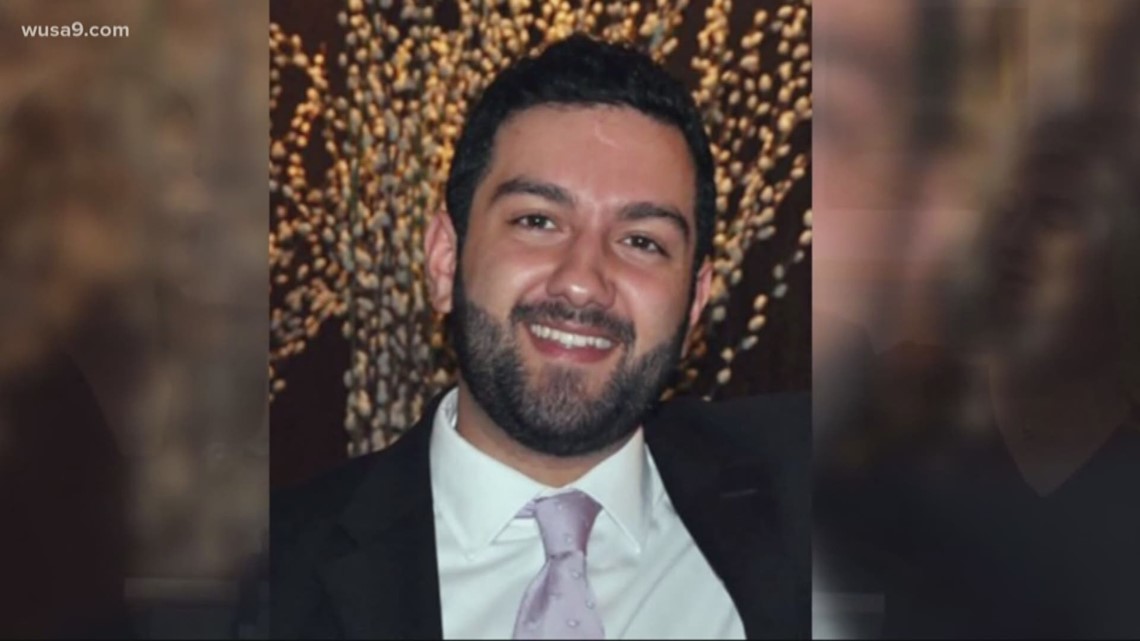 Officials: Justice Dept. to turn over files in park police shooting of Bijan Ghaisar
Ghaisar's family is suing the government and the officers who shot Ghaisar in federal court in Alexandria. ALEXANDRIA, Va. - A federal magistrate on Friday excoriated the government for refusing to turn over its investigative file in the death of a Virginia man shot by U.S. Park Police.

“I’m surprised to hear so much talk about cost in this hearing. Cost of what: A life?” asked DC Congressional Delegate Eleanor Holmes Norton during a virtual call that involved US Park Police and Ghaisar's mother.

The Ghaisar family has filed a civil suit against the Park Police. The FBI is investigating.

Bijan Ghaisar was 25-years-old when he was shot and killed by US Park Police after a fender bender on the George Washington Parkway.

According to court records, Ghaisar was shot 10 times as he sat in his car — unarmed.

Police said two U.S. Park Police officers followed Ghaisar, and pulled him over. Video released by the Fairfax County Police Department shows that Ghaisar took off and stopped two more times before the officers fired nine shots into his car.

The two officers, Alejandro Amaya and Lucas Vinyard have claimed self-defense in response to the family's wrongful death lawsuit.