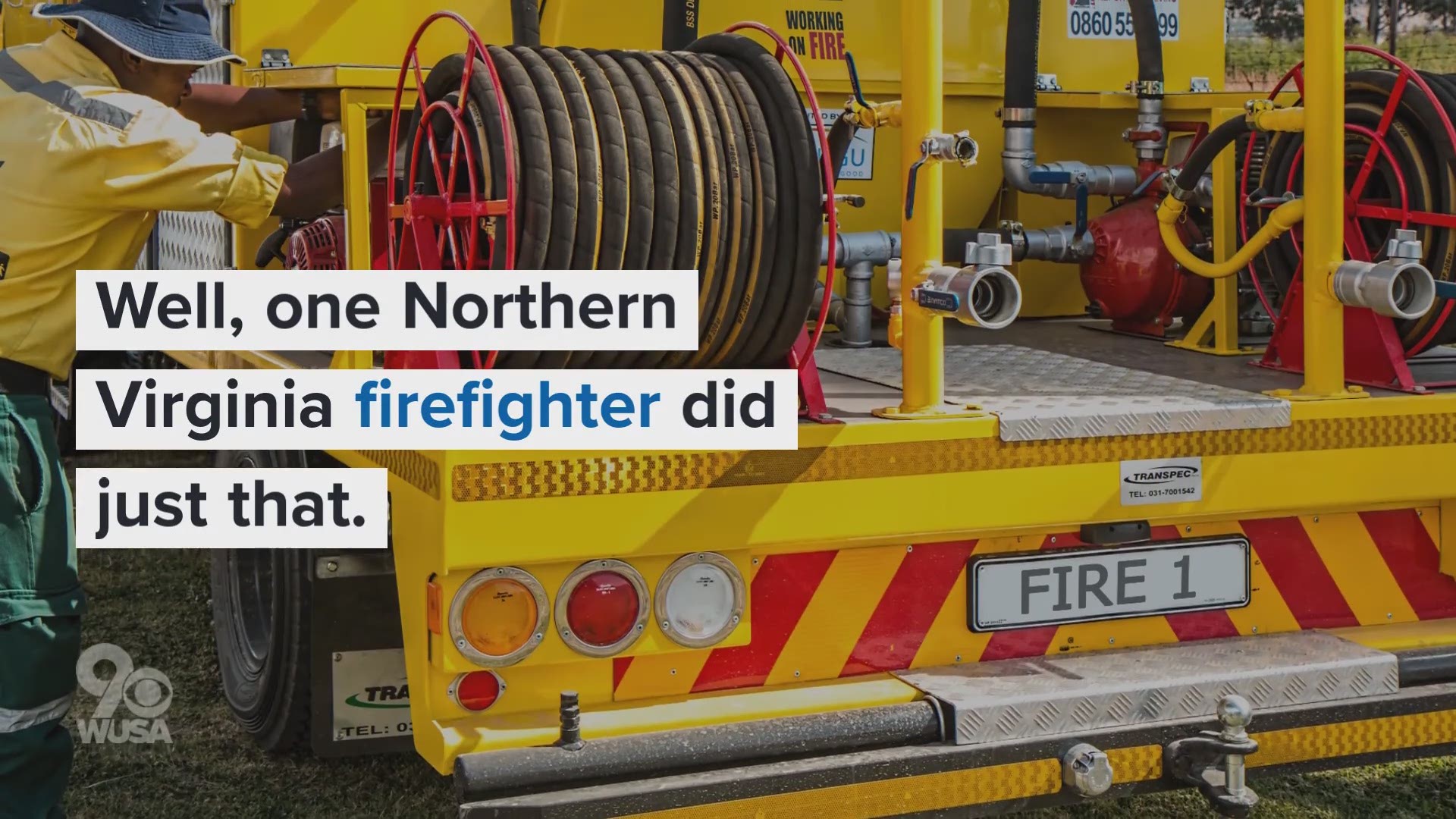 ALEXANDRIA, Va. — Could you go 34 years without taking a sick day? Well, one Northern Virginia firefighter did just that.

Firefighter JJ Jackson retired from duty on Wednesday after 34 years of service.

According to both the Alexandria Fire Department and the International Association of Firefighters (IAFF) Local 2141, during Jackson's entire tenure, he never used an hour of sick leave.

"Firefighter Jackson's dedication and service to the Alexandria Fire department is remarkable, and he has made a lasting impression on the department and the community," Smedley said.

Coworkers called Jackson the Cal Ripken of the Alexandria Fire Department, and he was described as the type of man who didn't "want any fuss or fanfare."

RELATED: How to avoid getting sick this winter

Other firefighters mentioned that Jackson was always willing to teach and mentor younger generations of firefighters that came up the ranks behind him.