This is the second school in Virginia that has been on lockdown due to a potential school threat. 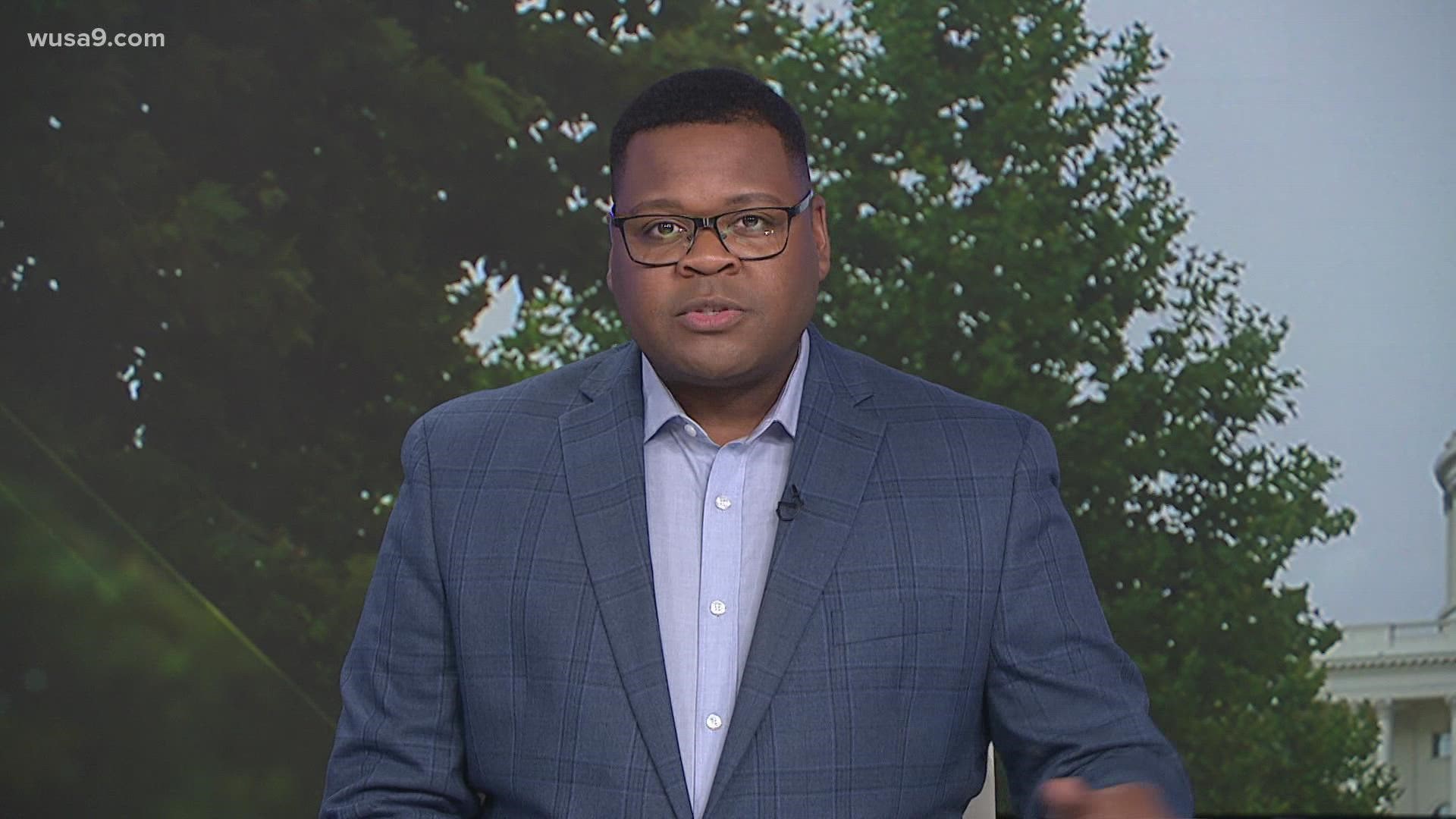 ALEXANDRIA, Va. — Alexandria City High School was on lockdown Wednesday morning after reports of a student with a weapon, according to an Alexandria City Public Schools official. The student has since been taken into custody by the Alexandria Police Department.

Police confirmed that the student did have a handgun, but cannot yet confirm whether or not it was loaded.

As of 1:45 p.m., the status of the Alexandria City High School has changed to "normal operating status." School officials said all students are back on a normal schedule for the rest of the school day.

According to Alexandria City Public Schools Executive Principal, Peter M. Balas the high school received a call Wednesday morning about a student who was armed with a weapon outside of the school building.

The Alexandria Police Department was contacted following the call and police conducted an investigation.

School officials said the student was not in the building at the time of the call and they were taken into custody. The gun was confiscated.

There was no immediate threat to the school community, school officials said.

This is the second school in Virginia that has been on lockdown due to a potential school threat.

Hours before this incident, Washington-Liberty High School in Arlington County canceled classes Wednesday morning as a safety precaution after an anonymous call about an active shooter.

School officials secured the building and called authorities following the call. Arlington Police Department officers responded to the school and conducted a search of the building to make sure it was safe.

Students were temporarily moved to a safe location as police conducted their investigation, school officials said.

Police have since announced an "all clear" and ended the lockdown. They said there is no apparent ongoing threat to public safety.