A woman's harrowing ride and a cautionary tale about slug rides

On Wednesday August 29th, Tabitha Mann thought her slug ride to DC was her last when the driver started speeding and driving erratically. 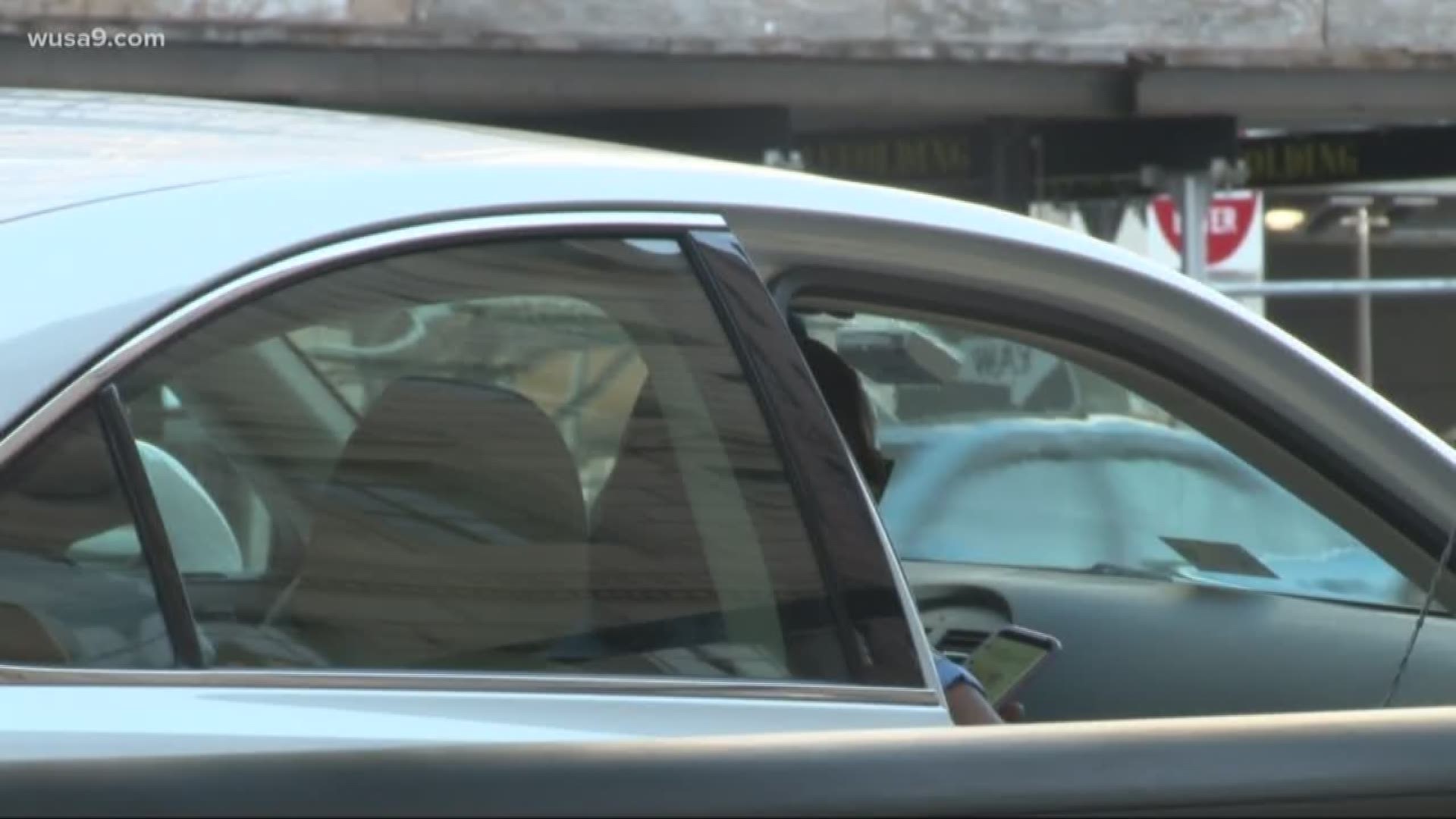 Every weekday thousands of Northern Virginians commute to and from D.C. using slug rides.

A driver who picks up passengers for free so he or she can use the High Occupancy Travel lanes and shave up to an hour from their commute.

On Wednesday August 29th, Tabitha Mann thought her slug ride to DC was her last.

"I was thinking I'm going to die," she said.

Mann got into a tan Chevy Equinox with two other gentlemen at the old Hechinger lot in Woodbridge, Va. around 7:30 a.m.

RELATED: Alternatives to I-66: Slug-lines

The driver "looked like he didn't have a good time getting out of the house but I have those mornings too," she explained.

However, she immediately knew something was wrong when he started driving on the shoulder of I-95 North at a high rate of speed.

"I could hear the rumble strips," she said. "We asked him what was wrong and if he was OK but he never responded."

Then, after 10 minutes he drove toward the concrete barrier leading to the Albans Road exit.

He did take the exit but sideswiped the barrier. Mann said the driver then sped up the ramp so quickly and erratically, she thought they "were going to hit the jersey wall or go over the edge."

"When he got to the light, we all scattered and left the car. He sat at the light for a couple of rotations and then sped off. He never said a word," she said.

Mann stayed on the scene to report the incident to Fairfax County Police. They issued a BOLO (Be on the lookout) for the vehicle and requested a "welfare check" of the driver. However, there is no indication he was ever found.

The driver has never been charged and the incident is a "non-reportable traffic incident," according to police because it did not meet the threshold for a report in Virginia: physical injury or damage of at least $1500; police estimate the damage to the concrete barrier the car struck.

She still waits in slug lines for rides to and from the city.

"I thought at first I would stop but I didn't want my fear to get the best of me. I've been slugging for years without any problem," she said.

However, she is more particular about how she profiles the driver before getting into his/her car.

"I just want people to know to trust your gut and be careful whose car you're getting into," she said.