Did you feel it? The earthquake hit early Sunday morning in Sparta, North Carolina, around 12 miles from the Virginia stateline. 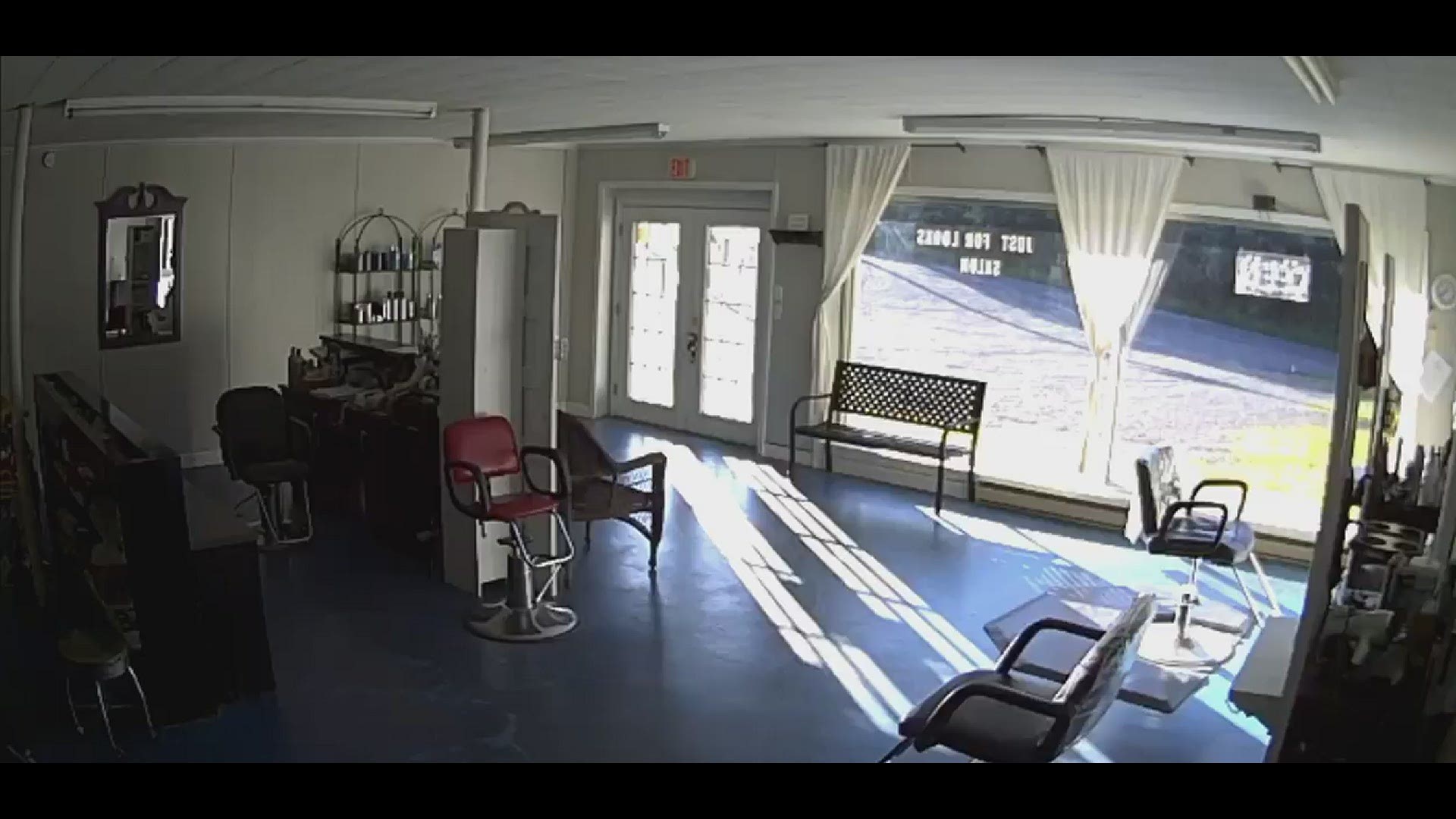 SPARTA, N.C. — A 5.1 magnitude earthquake -- the biggest to rock the state in 94 years -- hit North Carolina Sunday morning, according to the USGS National Earthquake Center.

The earthquake was recorded just outside of Sparta, North Carolina around 8:07 a.m. on Sunday, roughly 12 miles away from the Virginia border.

Many in the commonwealth took to social media after feeling tremors from the quake's impact even as far as Fairfax, saying they could sense buildings subtly shake or had pictures fall from walls.

Did anyone else in Virginia feel a little earthquake just now?

According to USGS, earthquakes can become destructive with magnitudes as low as 4.0. An earthquake of 5.3 magnitudes, just slightly above Sunday's, is considered a "moderate quake."

There are three seismic zones near the North Carolina / Sparta area: one in Charleston, South Carolina, one in Tennesse and then one right in our backyard of central Virginia.

While the quake was large, USGS issued a green alert for the quake, meaning likeliness of structural damages and casualties remains low.

WATCH: Footage from a home near Sparta, North Carolina shows the impact of the quake.

RELATED: DID YOU FEEL IT? Large earthquake shakes the Triad