Police believe the woman shot the two juveniles before shooting herself. 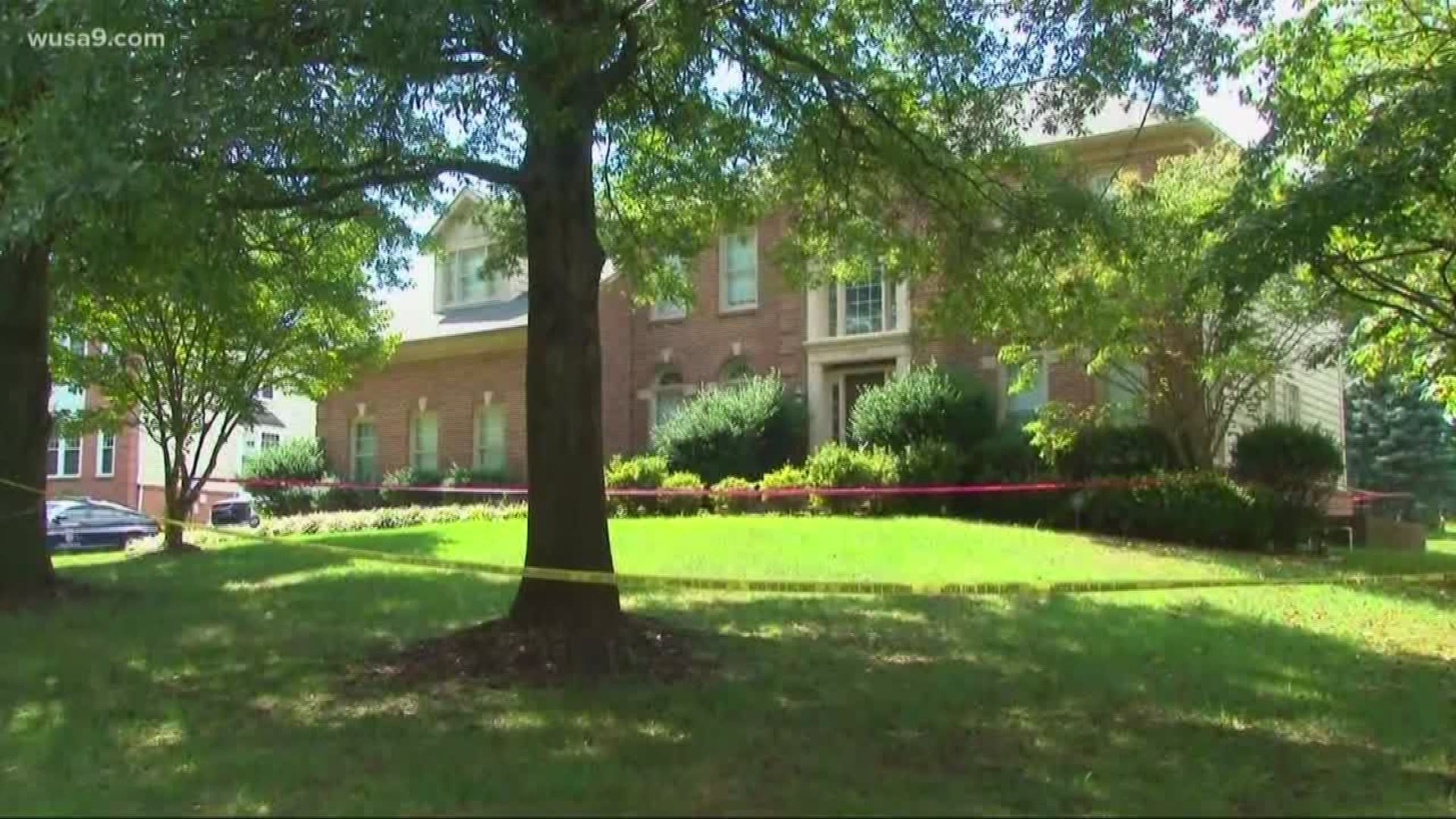 HERNDON, VA -- Police are investigating after three people were found dead after an apparent murder-suicide inside of a Fairfax County home.

Around 6:20 p.m. Wednesday, a homeowner returned to a home located in the 1000 block of Safa Street in Herndon, Va. found three bodies and then called police. When officers arrived, they found a 42-year-old woman upstairs with what appeared to be a self-inflicted gunshot wound and two juvenile boys who appeared to have been shot.

Police believe the woman shot the two boys before shooting herself. The family identified the boys as as Tihami, 11, and Miraaj Ayaz, 8, on Friday.

WUSA9's Peggy Fox spoke on the phone with a former co-worker’s of the mother. She confirmed that a picture of the mother is 42-year-old Noera Ayaz. She said Ayaz was an accomplished immigration attorney.

After hearing the information about how the victims were found, the co-worker said the following:

“No way am I ever going to believe she did that. She was lovely and I just can’t believe that."

Ayaz was an immigration attorney who worked with the Annandale organization Just Neighbors.

“Noera was a very good immigration attorney. She was dedicated to helping Muslim women and immigrants. She was a beautiful person. We are pretty devastated," said Just Neighbors Executive Director Erin McKenny.

The Washington Post quotes Ayaz’s brother who said his sister had a biomedical degree from Brown University and law degree from Columbia University. She had been the director of the New York non-profit Women in Islam .

The identities of the victims have not been released by police.

Crime Scene detectives are preparing to collect evidence in the 1000 blk of Safa St where one woman and two juveniles were found deceased earlier this evening. #FCPD pic.twitter.com/AmSjIdta1y

On Friday, the family of the victims released the following statement:

We are shocked and deeply devastated by the tragic deaths of Tihami, Miraaj, and Noera, who brought nothing but love and light to the many lives and communities they touched.

Tihami and Miraaj were active, intelligent, vibrant, sweet boys. We will cherish them always for filling our hearts with joy and laughter.

Noera was a devoted mother, a dedicated attorney, and a champion for the rights of women everywhere. Noera will be remembered for her warmth, wisdom, and artistic spirit.

We are grateful for the outpouring of compassion and concern from the community. As we try to make sense of this incomprehensible loss, we ask that you please respect the privacy of our grieving friends and family.

In lieu of flowers, donations can be made to Islamic Relief USA (available at https://give.irusa.org/TheAyazMaqsoodFund).