114-foot tall redwood tree may be cut down in Arlington, sparking controversy

Some neighbors are fighting to keep it. 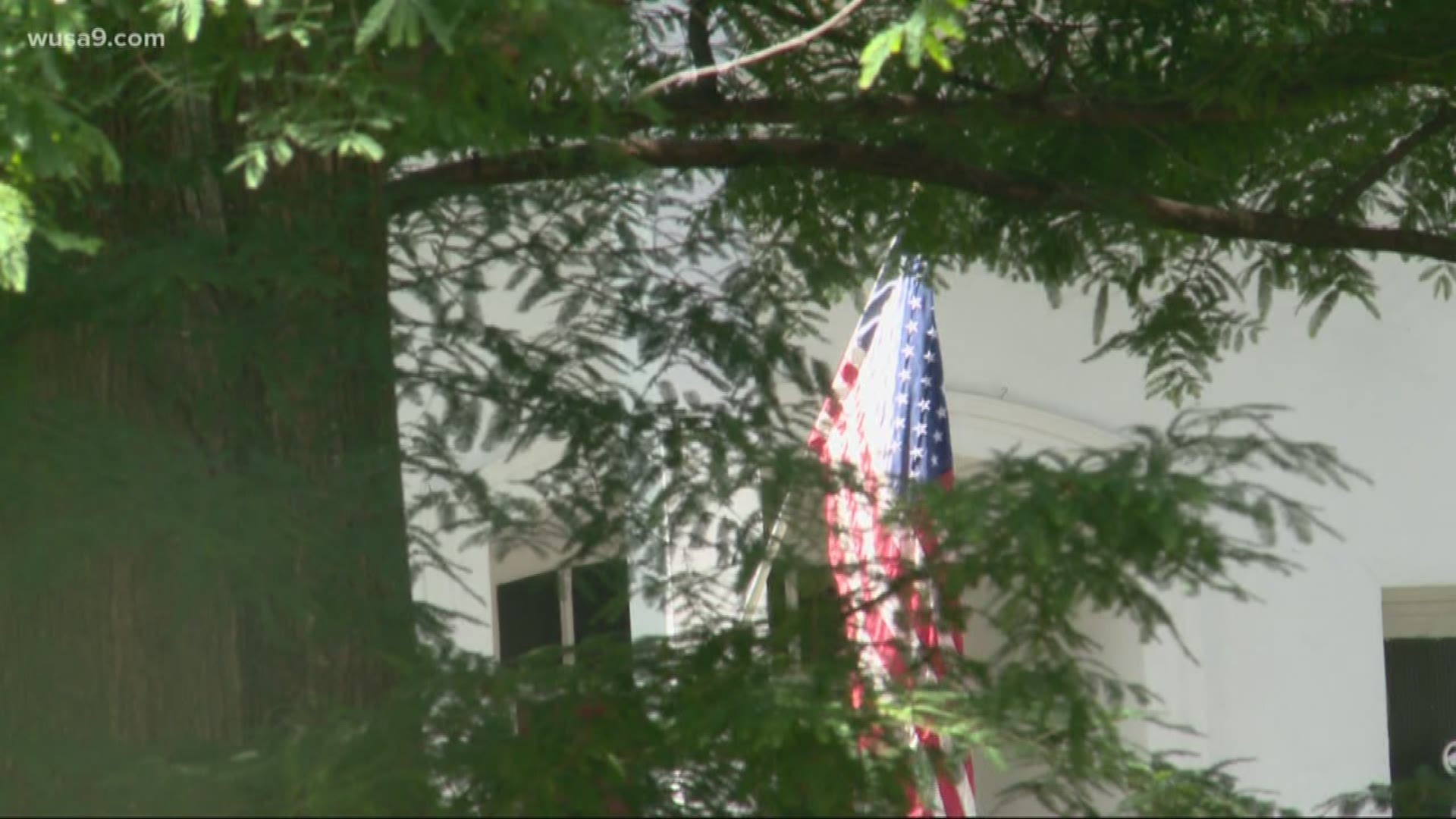 ARLINGTON, Va. -- Controversy surrounds a 114-foot redwood tree in Arlington. Should it stay or go?

Neighbors say to keep it. According to Arlington’s urban forester, the tree is 114 feet high, with a crown of 60 feet and a circumference of 185 inches.

It now sits at a property belonging to Richmond Custom Homes, who plan on chopping it down and building two new houses in its place.

To local resident, Jennifer Adelman keep the tree is about its history. She says her parents first moved into the neighborhood in the 1960s. Her mother even remembers when then then-owners planted a tiny seedling in the yard across from them.

VIDEO: Signs your tree is stressed

They are just a couple of the nearly 1,000 who have signed a petition so far against cutting down the N. Ohio Street treasure.

The Arlington Tree Action Group argues that the dawn redwood tree is considered endangered in the wild and could live to be around 600 years old.

Still, other neighbors who wouldn't go on camera said knocking down the tree wouldn't bother them for the sake of development.

"Finding a balance between those two things is a really good thing. That's a lot of history. I'm not sure that making this little street into what the rest of Arlington is sort of turning into is progress. I would like people to step back and ask themselves if it is,” said Adelman.

WUSA9 reached out to the developers and they have not gotten back yet.