Police: Motorcyclist dead after rear-ending pickup truck on the highway near Occoquan River

Virginia State Police engaged in two chases with the motorcyclist earlier in the day, but he was not being pursued at the time of the crash. 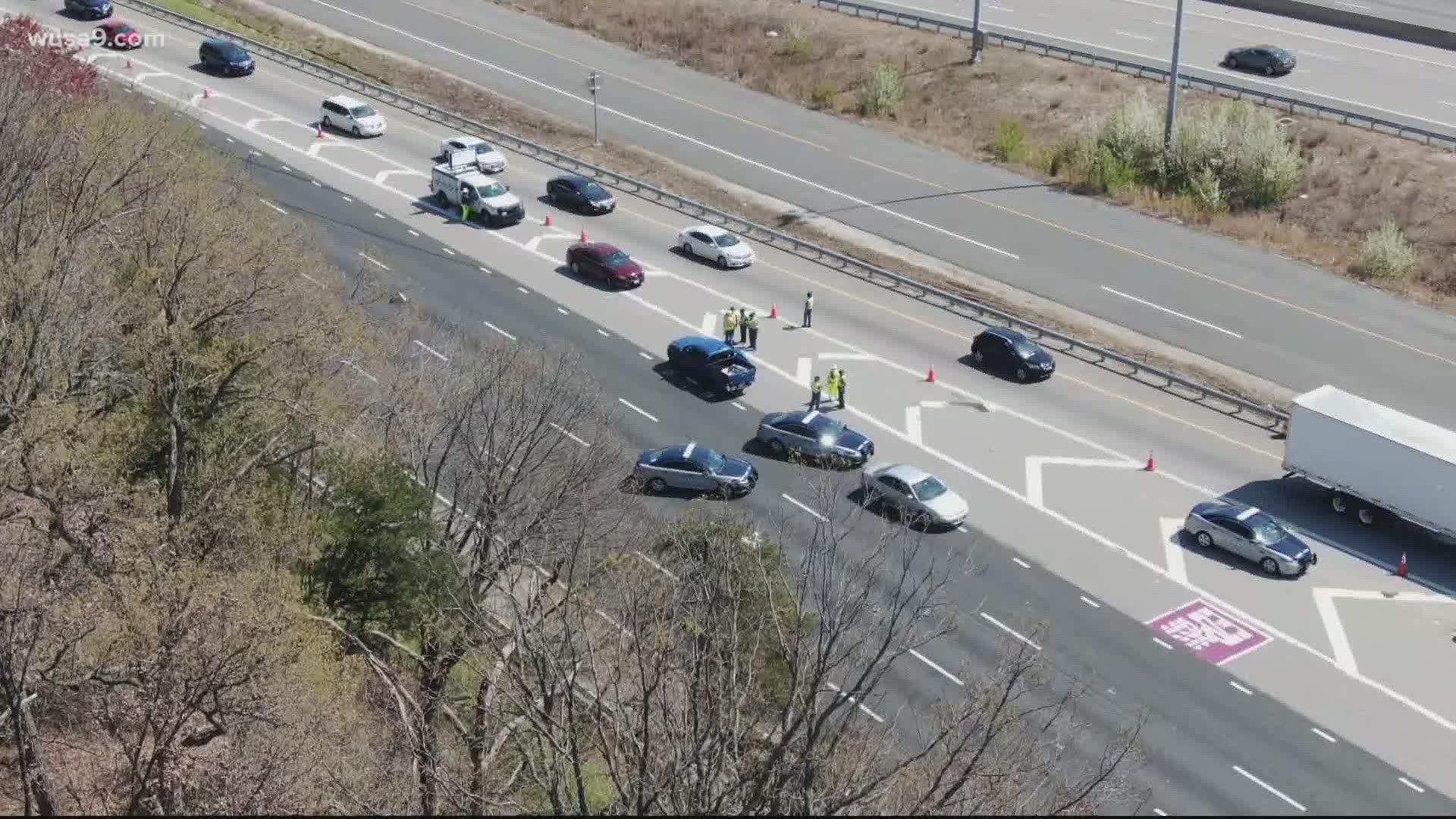 LORTON, Va. — A person is dead after a two-vehicle crash involving a motorcycle and a pick-up truck on Interstate 95 in Fairfax County Sunday morning, Virginia State Police said.

VSP troopers were called to the scene of the serious crash around 10:29 a.m. on southbound I-95 at the 162-mile marker, officials said.

VSP said its initial investigation shows that the motorcycle rear-ended the pickup truck, cause the driver to be thrown from his vehicle and the motorcycle caught fire.

The motorcyclist died at the scene and the pickup truck driver went to the hospital with minor injuries, according to VSP.

The motorcycle also caught on fire during the crash, according to VSP.

VSP said its troopers saw this same motorcycle travel at a high rate of speed multiple times Sunday morning, even trying to pull it over on two separate occasions, before reportedly having to call off both chases for public safety reasons because the motorcyclist was weaving in and out of traffic at a high rate of speed. The driver was clocked going 124 mph in a 55 mph zone at one point Sunday, VSP said. 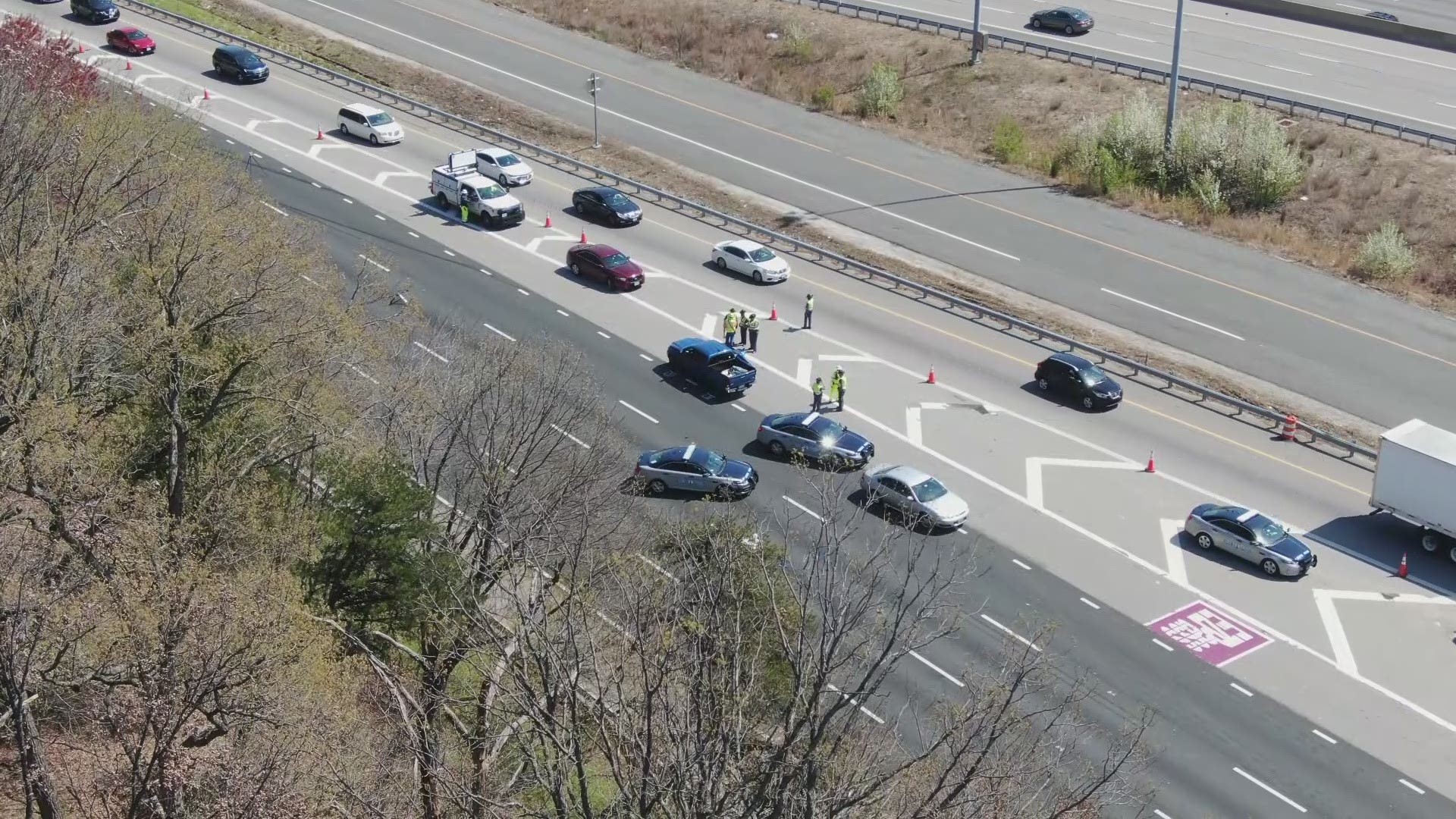 VSP said the crash investigation is still ongoing. Troopers and investigators are at the scene working to determine the events that led up to the crash.

RELATED: Driver dead after crashing into tree in Montgomery County; police believe speed is to blame