Viral 'Trashtag Challenge' has people picking up trash around the world

Take a before photo of a location — like a beach, or a park — filled with trash. Then, clean it up for an after photo. 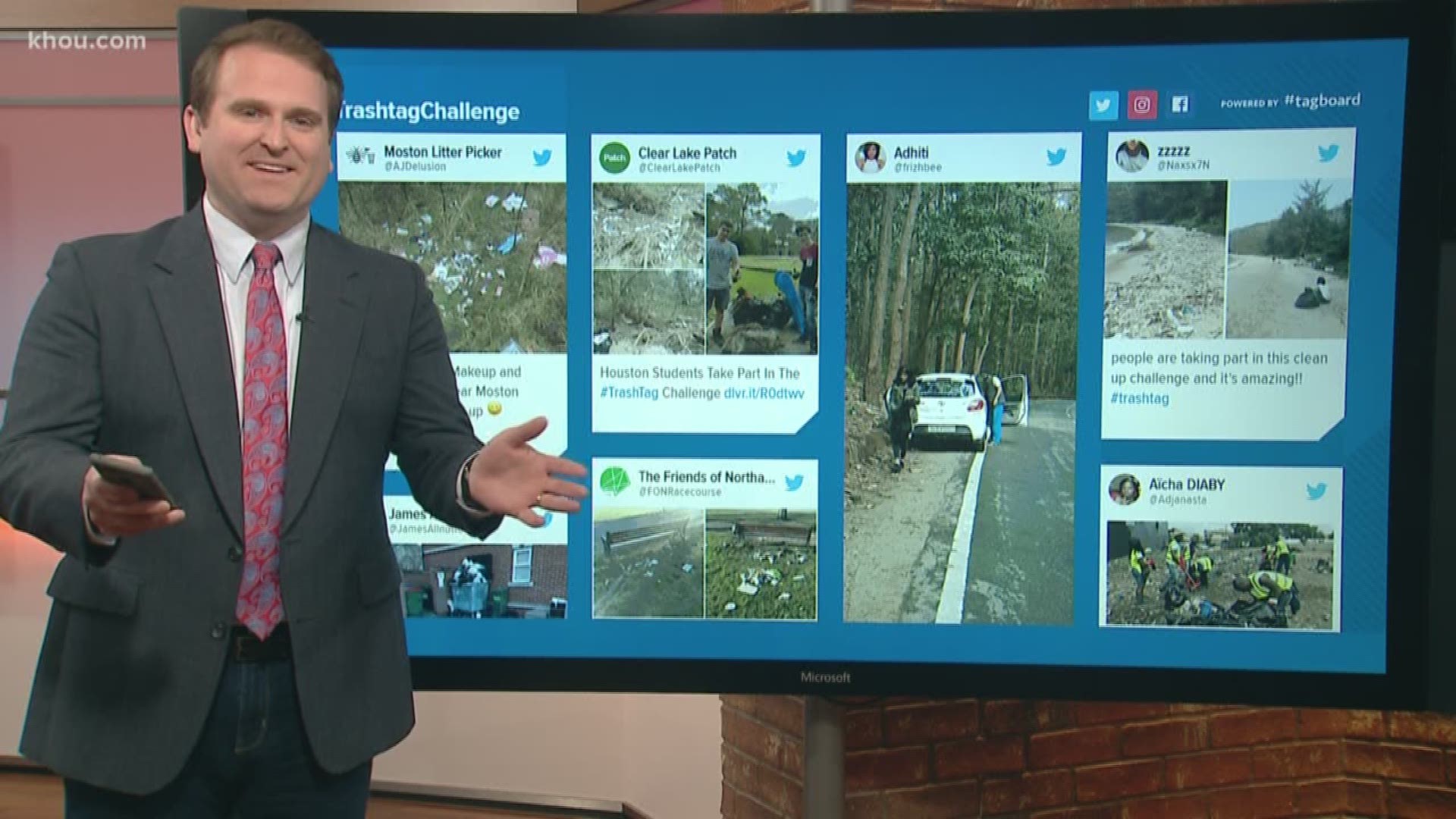 HOUSTON — From blindfolding yourself to dancing to Drake on the highway, we’ve seen a lot of strange, and downright dangerous, social media challenges. But there's a new, more positive internet trend, that's starting to take off.

This campaign was created a few years ago, but a Facebook user in Arizona just resurrected it last week.

And since then, there have been thousands of posts across social media.

The goal is to inspire teens, and anyone else, to go green and clean up the environment around them.

Take a before photo of a location — like a beach, or a park — filled with trash. Then, clean it up for an after photo.

Results are pouring in on social media not just from the U.S. but across the world.

A lot of people are loving it, saying it's about time one of these challenges actually promoted something positive.

In fact right here in Houston, one of the top posts right now on Reddit is from user "Woogie Super," who wrote about a cleanup they did along little White Oak Bayou, just north of downtown. 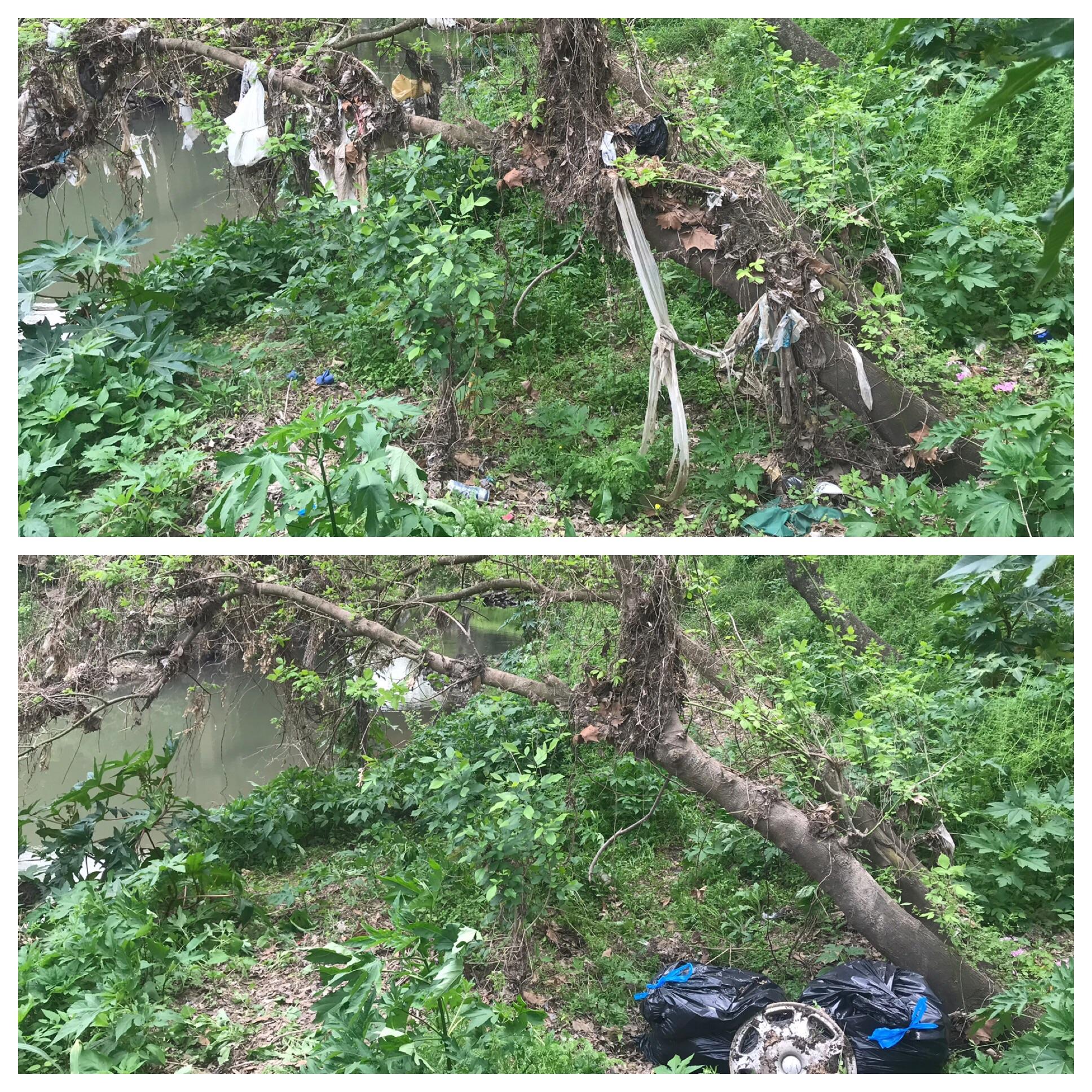 r/houston - Little White Oak Bayou, around Wrightwood Street. A lot more work to be done! #trashtag
1,163 votes and 53 comments so far on Reddit