VERIFY: Yes, the number of migrants caught at the border in February was the highest in years

A new report shows more than 66,000 migrants crossed the southern border in February before being apprehended by border patrol. 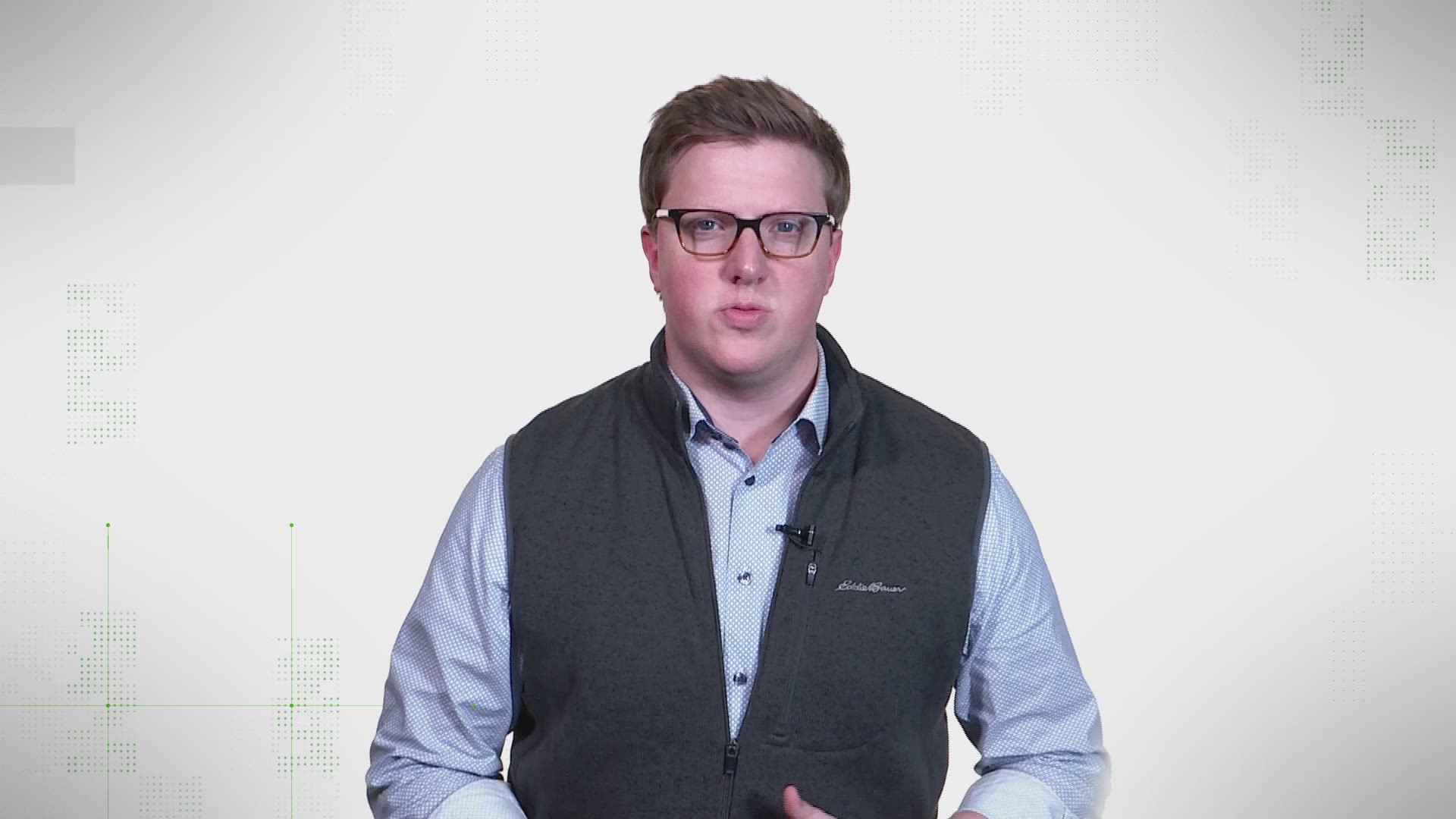 According to new data released by Customs and Border Protection, the number of migrant “encounters” in February was the most they've seen in one month in more than a decade.

The CBP included both “apprehensions" and "inadmissible arrivals” in their tally of more than 76,000 “encounters.”

Since its publication, a number of stories have popped up claiming all 76,000 of those migrants crossed the southern border without authorization.

The New York Times headline, for example said: "Border at 'Breaking Point' as More than 76,000 Migrants Cross in a Month"

Now, that's not exactly the case.

The CBP data released on Tuesday, breaks the 76,000 number down into two categories.

First, 66,450 of those people were considered “apprehensions.” The agency's website defines these as “people apprehended between ports of entry on the Southwest border.”

But there's a different group called “inadmissibles,” which they define as “people presenting themselves at ports of entry on the Southwest border.”

They can be denied or found inadmissible for a number of reasons including criminal records, removal of application process and more.

Since the CBP data combines people seeking legal entry with those who sought to illegally cross the open border, the claims by outlets that 76,000 people crossed the border without authorization would be false.

All the migrants referenced in these charts were processed by CBP at some point.

Roughly 66,000 of them were processed by border patrol. The other 10,000 were handled by the Office of Field Operations at ports of entry.