A decades-old myth has mushroomed into a full-blown conspiracy. 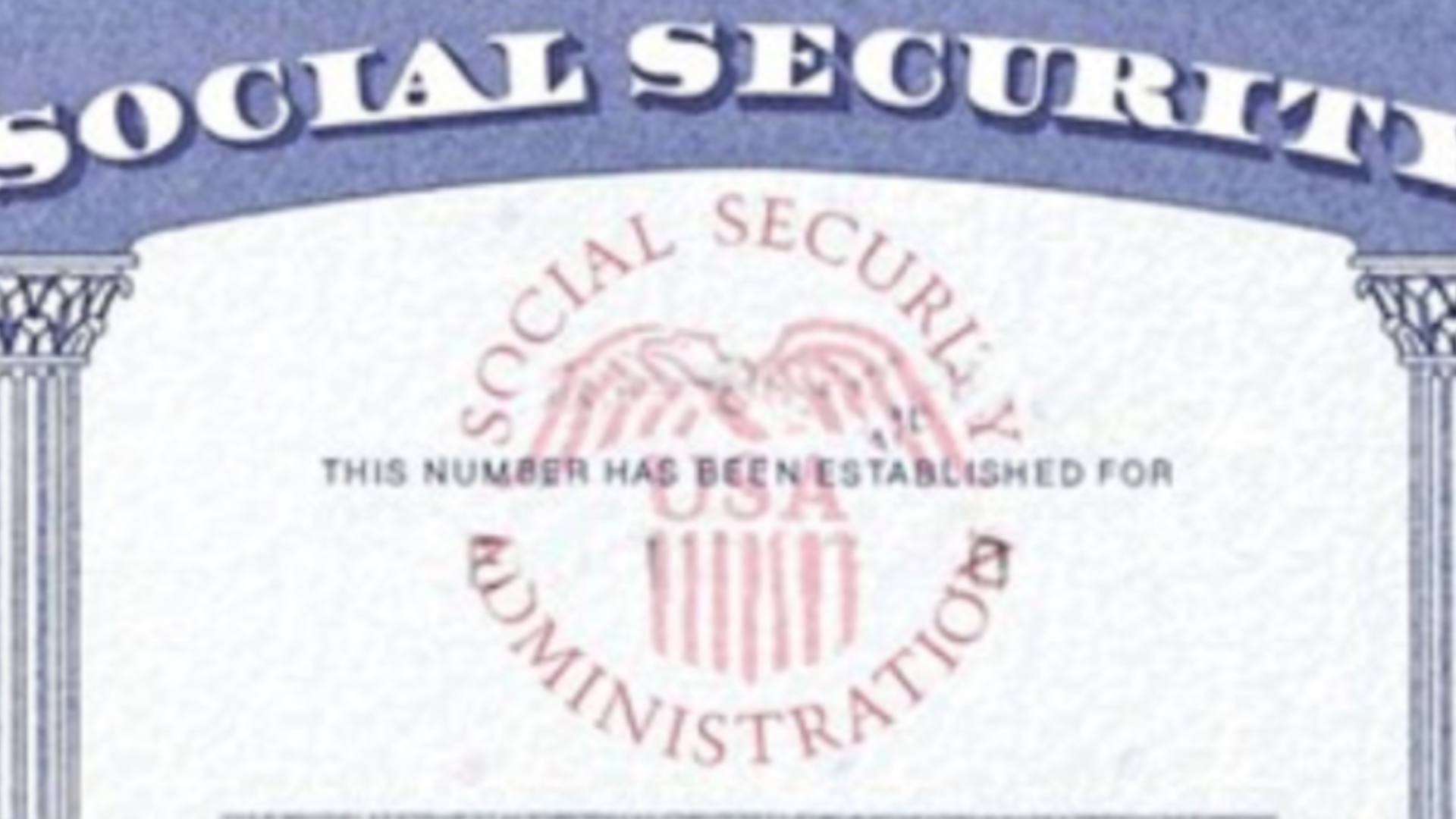 No, but the myth continues to circulate.

Social Security Board of Trustees report

Viewer Tim McDonald who's getting ready to retire reached out the team about social security.

"I seem to recall Congress taking money from the funds of Social Security back in the 70s and again after that. Can you Verify?" McDonald asked.

Turns out, McDonald is not the only one confused.

To get to the bottom, we started at the top. The Social Security Administration (SSA) says the notion is a myth and misinformation.

Our Verify researchers cross-checked with three social security experts who independently back that up.

"That's a myth," Alex Lawson, executive director at Social Security Works, said. "By law, the funds that are contributed to Social Security can only be used for benefits and to administer the program."

For every dollar you pay into Social Security, one cent or less goes towards running the program, Lawson explained.

Here's what the SSA says they think caused the conspiracy to mushroom.

Social Security sometimes collects more money than what is paid out.

Between 1937-2009 the Social Security Administration (SSA) received $13.8 trillion in income, but expended $11.3 trillion in benefits, according to the agency.

However, for the past 11 years, the retirement program has taken in enough FICA taxes to pay current year benefits and that's where the Trust Fund, comes into play.

Every year, excess money is held in the "Social Security Trust Fund" which get invested into Treasury bonds and securities that make a lot of interest.

In the FY2018 those investments racked up $3 billion alone, adding to a total of $2.895 trillion currently in the fund.

So any money taken in from Social Security isn't being divvied up among Congress, that money is being invested in the most secure way--with U.S. bonds.

"No, [Congress] did not take any funds from SS," Dean Baker, senior economist at Center for Economic and Policy Research, said. "SS funds are credited to its trust fund. Unless Congress changes the law (it hasn't), any money dedicated to the trust fund is in the trust fund.

Now there are two rationales experts say may be causing the confusion.

The first comes from the SSA.

The Trust Fund used to be included in the government’s “unified budget” but that changed in 1990.

When the Trust fund was taken “off-budget,” meaning that they were shown as a separate account.

But the money didn’t disappear, it was just called something else.”

The Trust Fund used to be included in the government’s “unified budget,” but that changed in 1990, when the Trust fund was taken “off-budget.” This meant that the Fund was shown as a separate account in the federal budget.

But the money didn’t disappear, it was just called something else.

Another reason the myth seems to bubble up on social media: people are reading articles that suggest Social Security is going 'bankrupt' or is 'depleted.'

"There's literally no way that this system could go bankrupt, its primarily funded by our payroll tax by our contributions," Lawson said. "So as long as those contributions are coming in, as long as people are working in America, Social Security has money to operate."

The "exhaustion date," as its called colloquially, is not a surprise. In fact, it was projected decades ago.

"There are actual actuarial predictions that go back to World War II that accurately predict where we are right now," Lawson said. " In very simple terms, the Baby Boomers basically pre-funded their retirement into the trust fund and now they are drawing down on that to ensure that they can get the benefits that they’ve paid into. So, the only thing that can happen is that Congress can actually pass a law to decrease peoples benefit,s and that’s why we get into why we are here today hearing about this over and over and over again that Social Security is quote unquote going bankrupt or the moneys all been spent or not there; things like that are actually aimed at scaring the American people into believing that they will get nothing so that they will accept less than they’re owed."

So we can Verify, no Congress has not taken any money from Social Security or the Trust Fund.