A Mother's Day ad shows a mom drinking her sorrows away because she ignored the warning signs of her son becoming a supporter of Pres. Trump. Our Verify team checks to see if it's legit or satirical.

Is this Mother's Day ad showing a mom drinking her sorrows away because she ignored the warning signs of her son becoming a Pres. Trump supporter legit or satirical?

WUSA9's Verify team answers questions directly from you, because what you see and share on social media matters.

One viewer reached out wondering whether an anti-Pres. Trump video she saw was a real advertisement or a parody, like what you might see on SNL or The Onion.

The video debuted online just a few days before Mother's Day and portrayed a middle-aged white woman downing a martini, commiserating over her son who became a Pres. Trump supporter.

"It wasn't until I met his college buddies that I realized it might be too late," the woman said before the screen pans to a framed photo of White Nationalists marching with tiki torches in Charlottesville.

This mom didn't catch the signs until it was too late. This mother's day, get to know the warning signs of a Trump supporter in the making. pic.twitter.com/QDsChOGoub

The viewer who reached out to WUSA9 wasn't the only one questioning the clip's authenticity; across all major social platforms, people asked whether it's satire.

WUSA9 verified the video came directly from NextGen America, a group that "acts politically to prevent climate disaster, promote prosperity, and protect the fundamental rights of every American," according to its website.

In 2010, Steyer and his wife Kat signed The Giving Pledge, committing to donate more than half of their wealth to philanthropy or charity during their lifetime or will. 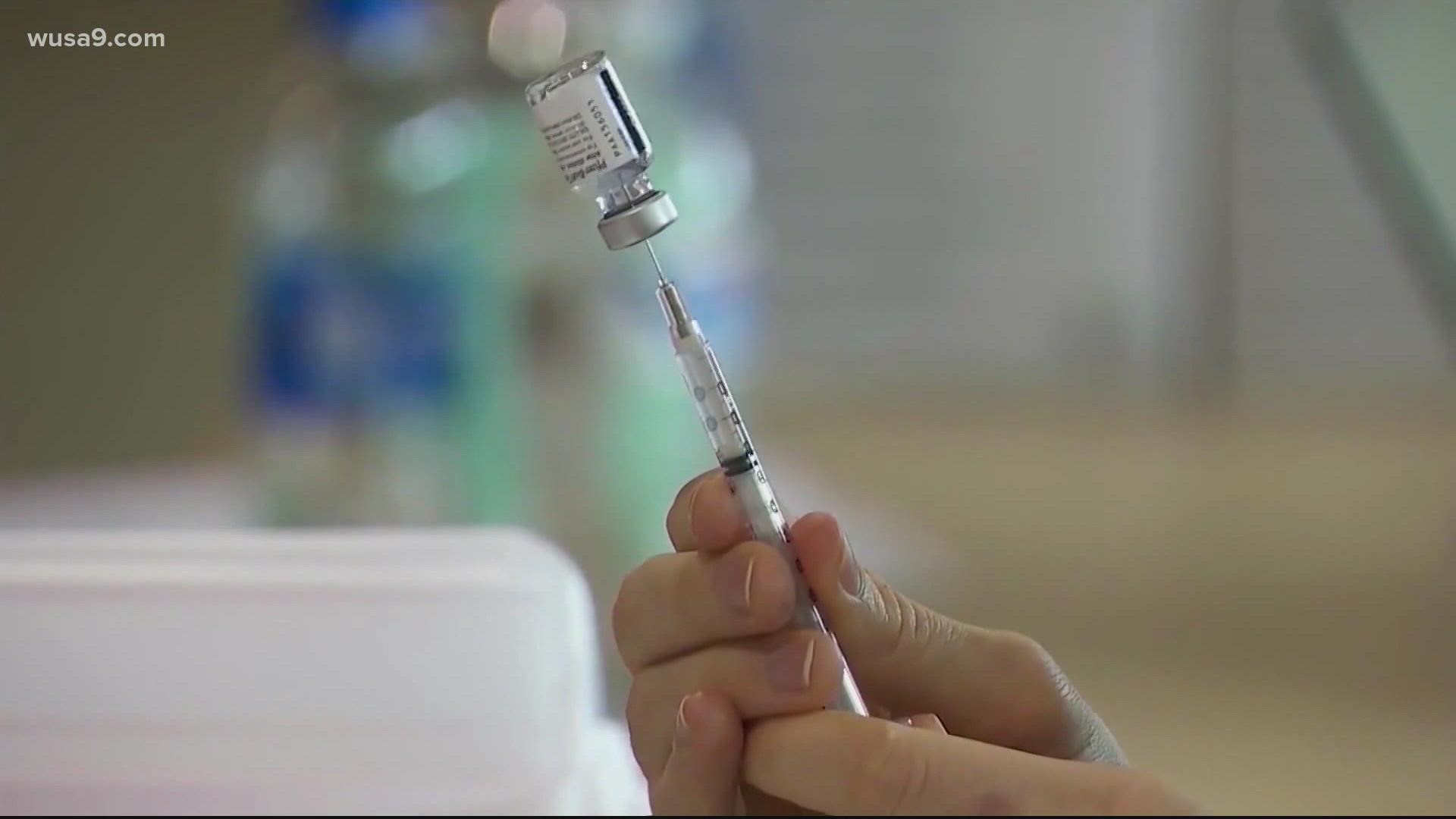