Watchdog: It's harder for unemployed to reach VEC call center now than during the peak of the pandemic 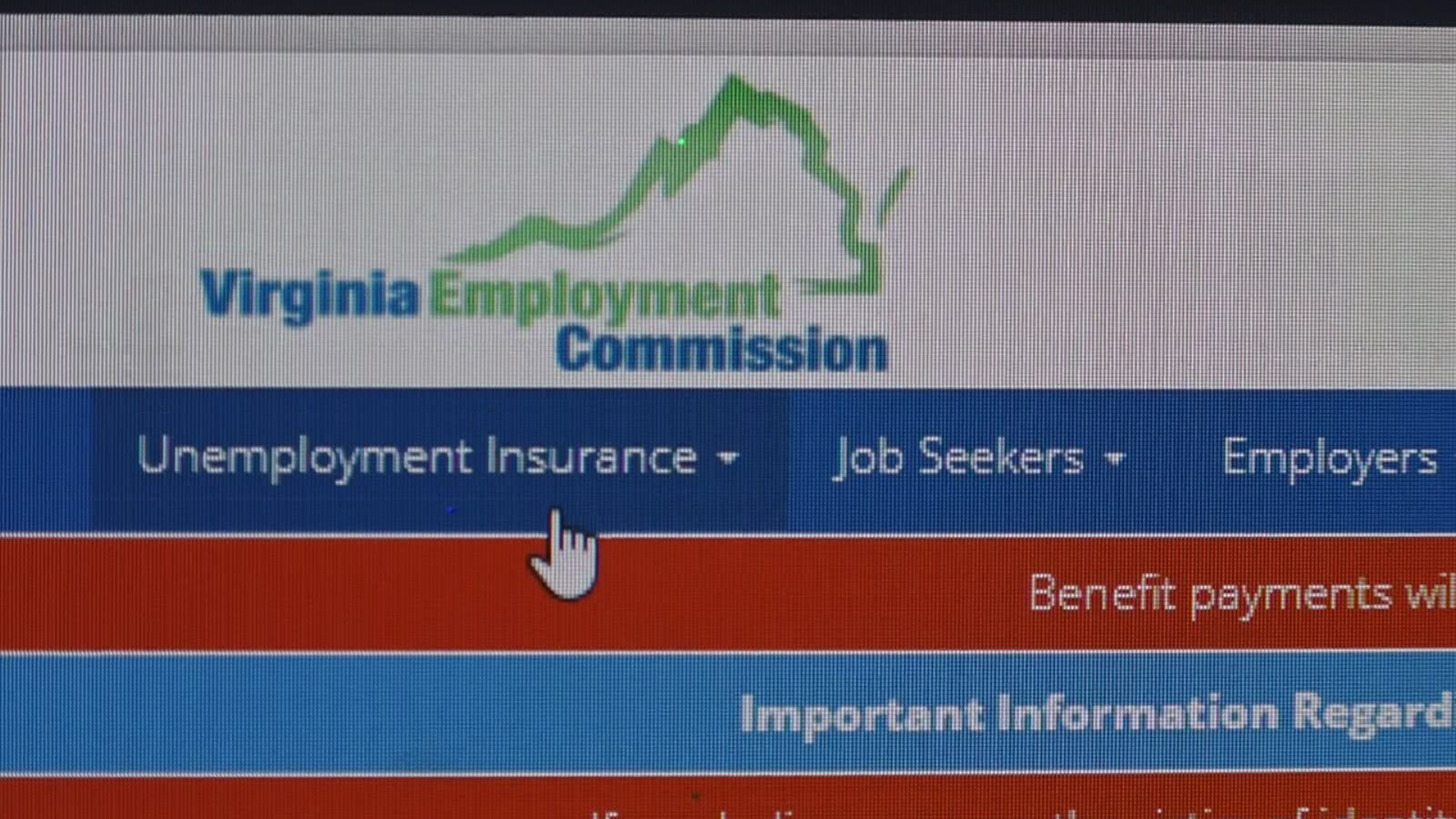 NORFOLK, Va. — Complaints and reports of problems with Virginia’s unemployment system are mounting, as a review commission says it’s harder for unemployed workers to reach the Virginia Employment Commission for help now than during the peak of the coronavirus pandemic.

Staff members with the Joint Legislative Audit and Review Committee briefed state lawmakers on its study into the Virginia Employment Commission this week.

An exasperated State Senator Lionell Spruill, who represents parts of Chesapeake and Suffolk, started the presentation by asking, "When's it going to be fixed? That's all I want to know."

Spruill and other legislators said their offices have been overwhelmed with constituent calls for help in recent months.

"It looks like only a small portion of calls are being responded to by VEC staff," Axselle said in a briefing to lawmakers.

Axselle said there's been significant turnover among the staff that handles unemployment adjudications since the start of the pandemic, leading to a large backlog.

She also said the VEC is now finalizing a deal with the same call center contractor working with the Virginia Department of Health to add more call center operators.

“I think call center performance has kind of changed over time, some of the numbers I believe look a little bit worse currently than they did during the peak of the pandemic, and that might be a factor of more people calling in for questions now than perhaps they did early on as things continue to go unaddressed," said Axselle.

The VEC is required to implement a new unemployment insurance system by October 1.

However, Axselle said there are already concerns about problems, such as a lack of user testing or staff training, and a likely need for a system "blackout" that could last days during the UI transition.

JLARC reports it's taking an unusual step of recommending changes while it studies the VEC, because of the pressing need to fix issues right now.

The JLARC staff will present a partial report of its study into the VEC on September 20, before delivering a final report in November.