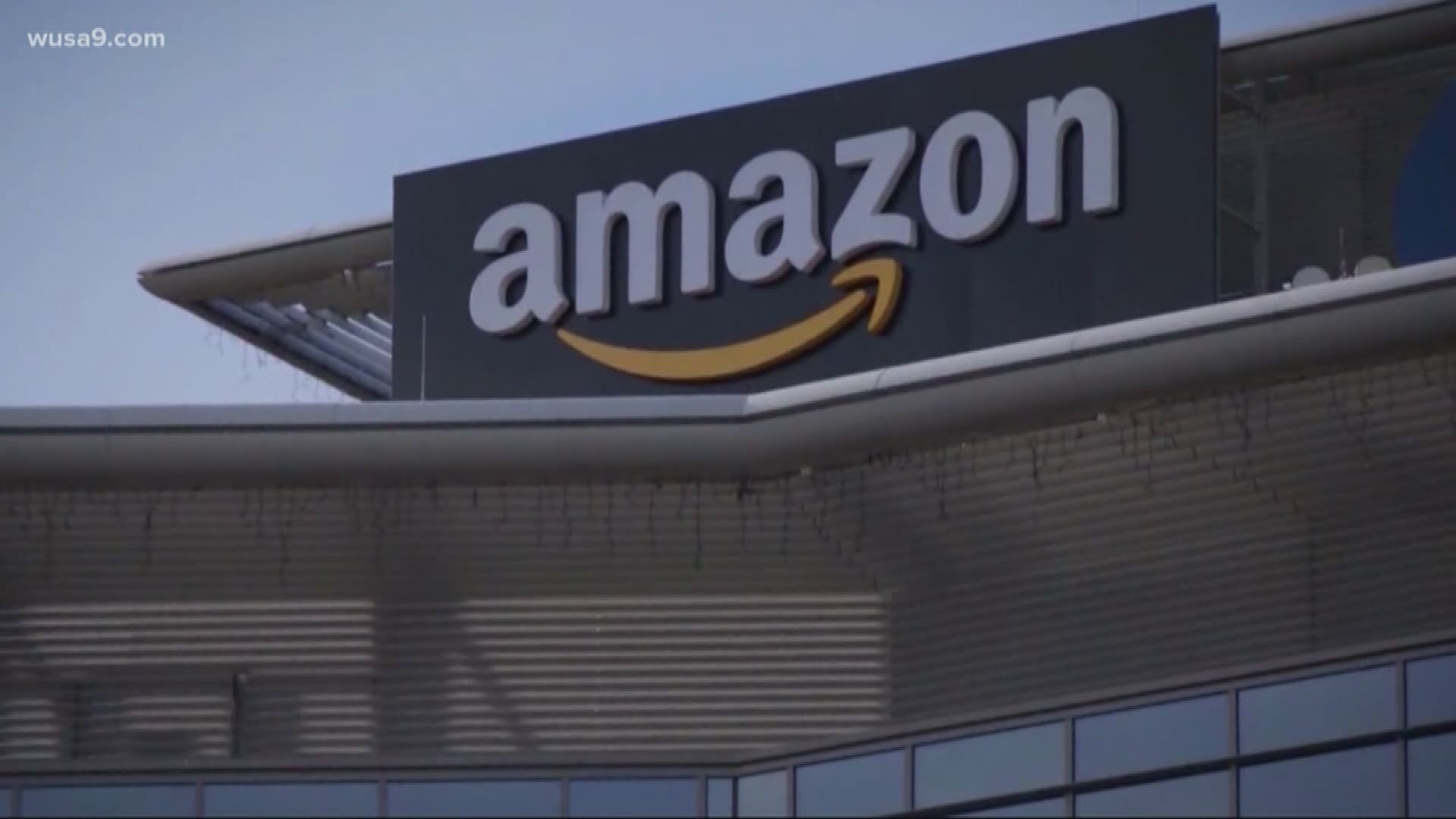 UPPER MARLBORO, Md. — Amazon won't be building a fulfillment center in Prince George's County after all, according to local leaders.

Prince George's County Executive Angela Alsobrooks said Amazon informed her office Friday that it was no longer interested in building its center at the Westphalia Towne Center development in Upper Marlboro.

"Earlier today I was informed by the company that planned to build a fulfillment center at the Westphalia Towne Center that they would no longer be pursuing that site. It is our intention to work with the company to identify more suitable locations in the county where they may be able to bring their products. To those who purchased homes at Westphalia and were promised certain things, I want you to know that my administration will work with the developer to help bring the retail, dining and other amenities you were promised. Prince George's County is open for business and we will continue working to attract quality businesses to the county that add value to our economy and provide amenities to our citizens."

Site details discussed at a July meeting of the Maryland National Capital Park and Planning Commission also called for a five-story-tall, four-million-square-foot center to be built on the land.

Nearby resident Destini Harris opposed the project. She said the site was never a good fit for a the area.

"Many homeowners purchased in this area without foreknowledge of that development and of course the impact that it would bring to this community," she said.

Harris also noted that locals were promised something else altogether at the site.

"The plans for it were commercial, business, retail and there was a certain vision that the residents had based on what was advertised to them," she said.

WUSA9 reached out to Amazon for a statement on its decision regarding the proposed Prince George's County site: