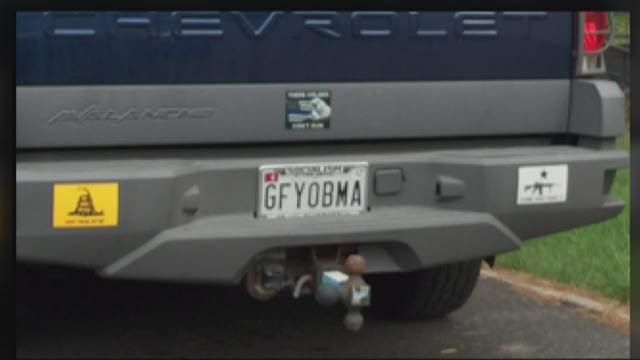 The complaint, which was made by two officers' group representing 111 officers, alleges disparities in department promotion and discipline practices between white officers and those that are Hispanic or African American.

Leaders for the two groups declined to give reporters examples and did not provide a copy of their complaint to the Department of Justice.

The Prince George’s County police department is about 43 percent African-American with a similar number of white officers. The balance are from Hispanic or other backgrounds. Fifteen percent are women.

Police Chief Hank Stawinski released a letter addressing the claims of discrimination and his efforts to cooperate with the investigation.

A letter to our community from Chief Hank Stawinski. https://t.co/TkOQmamHTp

He released the following letter Tuesday:

To the Community of Prince George's County,

Since the beginning of my tenure as Chief of Police I have provided specific facts regarding matters that impact you as soon as I have them. I am writing today to inform you that the United States Department of Justice Civil Rights Division has chosen to initiate a pattern and practice investigation into allegations of discrimination against Hispanics and African Americans in violation of Title VII with respect to their employment in sworn positions on our police department. I was notified of this on Saturday, September 30, 2017.

Upon my appointment as Chief of Police in January of 2016, I accepted the greatest amount of responsibility for this institution, and the men and women who serve, that any individual can hold. I and the Department will cooperate fully and completely with this investigation and will provide any and all requested information to the Civil Rights Division without reservation.

First, on April 7, 2017 we jointly convened the Panel for Promotions, Discipline, & Practices. As of today it has met 8 times. It was deliberately composed of sworn and retired members of the Department as well as academics, county officials, and community members from outside the Department representing all points of view. The goal of the Panel is to obtain facts and gain insights into perceptions about the Department and then provide specific guidance to me to correct issues identified during the process. Second, on June 1, 2017 we began publishing the outcomes of internal disciplinary cases quarterly so that all members of the Department would know the results and to dispel perceptions that “nothing was done.” Both initiatives will continue.

I have the highest expectations of this institution and of all who serve it. I know very well the toll that this profession takes on you who serve. I have acted only to build trust in the Prince George’s County Police Department. If it is demonstrated that structures or practices of this institution negatively impact any of you without cause, I will end them. I welcome this new opportunity to further advance this work.