'I learned of his death on Facebook,' Dawn Thomas said, when talking about her son who was killed in the District. 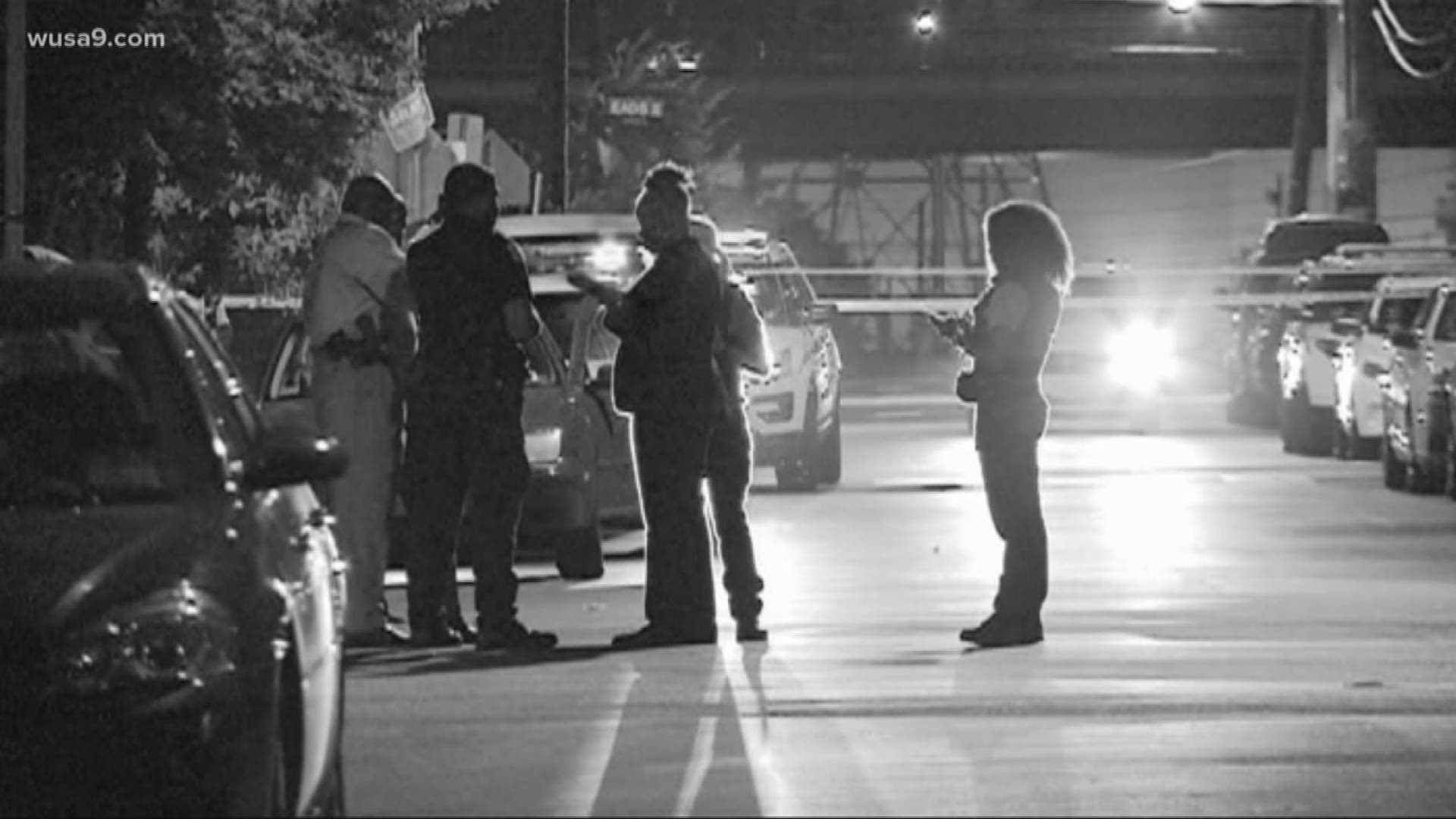 WASHINGTON — What could’ve been a birthday party, graduation celebration or baby shower was instead a reminder of precious moments taken away for dozens of families.

"I learned of his death on Facebook," Dawn Thomas said, when talking about her son who was killed in the District.

RELATED: 'I think about me getting shot and how my family feels about it' | Local concert aims to silence the violence

The "Our Hearts Have Wings" support group organized a night of healing and fellowship for moms and dads whose children were killed in the District.

The event was held at the Office of Neighborhood Safety and Engagement in Northeast. Adding to their pain, many cases remain unsolved.

Her son was also killed in 2011 -- 129 people have been killed in the District so far this year. Nearly half of those cases still haven't been solved, including the murder of 15-year old Maurice Scott, gunned down nearly four months ago.

Every year, dozens of cases go unsolved. These families say losing a child is tough enough, but not knowing who pulled the trigger is agonizing.

"Membership is paid for by the blood of our children, "Deborah Evans-Bailey said.

Her daughter was killed not too far from her home in 2004. She's working to keep other families from joining what she called "the worst club."