It is legal in Virginia to give someone a firearm, as long as the recipient is legally allowed to own a gun. 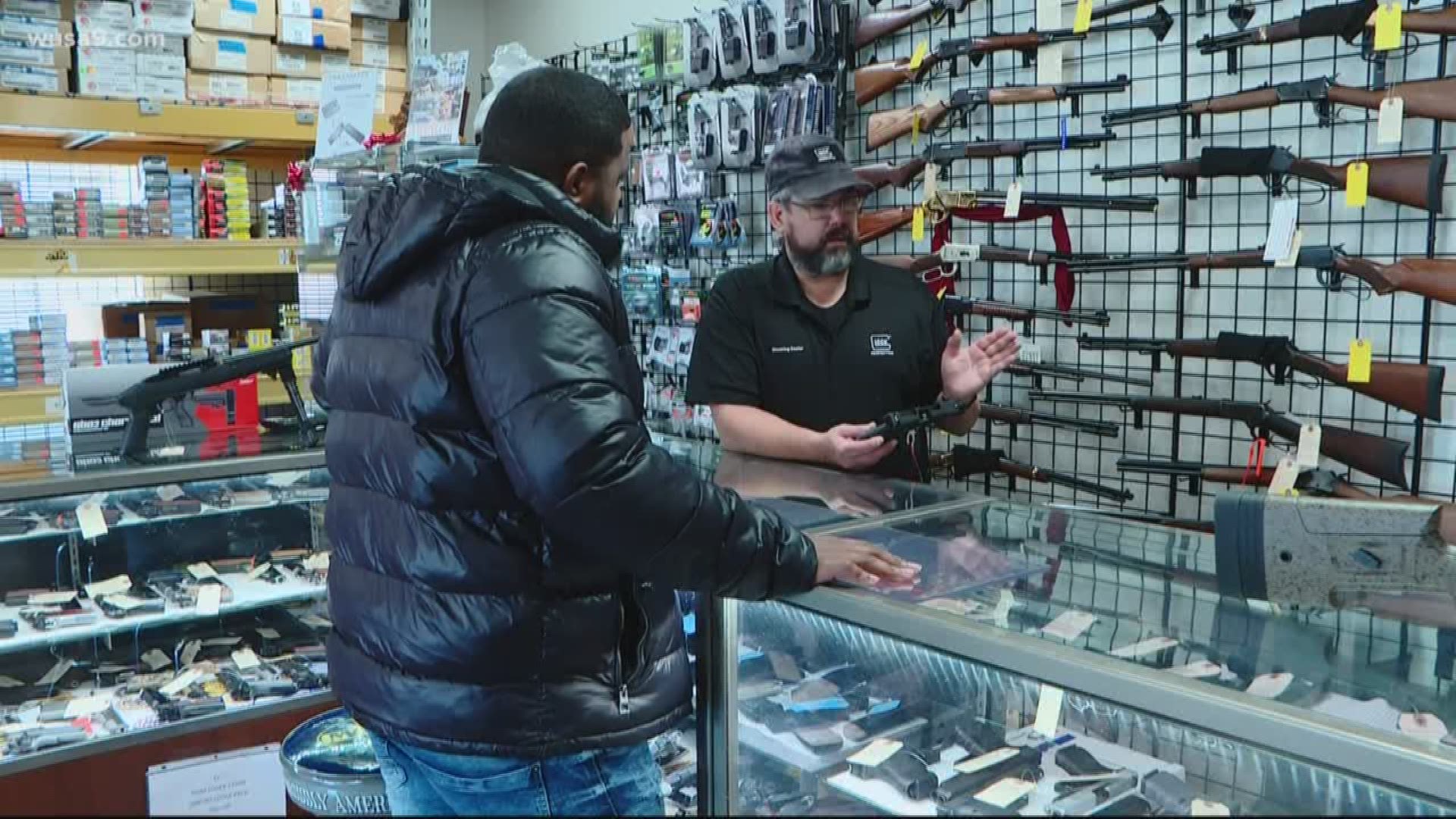 WOODBRIDGE, Va. — If Virginia politician Corey Stewart has his way, many Virginians will find guns under the Christmas tree this year. The second amendment supporter is urging people to gift their loved ones a firearm this holiday season.

The urge comes in response to Democratic promises to pass new gun laws when they take power in Richmond in January.

"A gun for Christmas, especially for self-protection, I think it's a great gift," Stewart, the outgoing Republican chairman of the Prince William County Board of Supervisors, said.

At All Shooters Tactical in Woodbridge, there's been a steady flow of gun buyers looking to stock up, some in response to the impending Democratic takeover in Richmond.

The manager suspects if the rhetoric in the state capital heats up, so will gun sales.

Stewart has repeatedly lost statewide races. But, he helped turn out more than 1,000 people Tuesday night in support of a measure at the Board of Supervisors declaring Prince William County a Second Amendment Sanctuary.

He expects a lot of people will be buying guns for the holiday.

Asked if he bought a firearm for his wife for Christmas, he responded with a laugh.

"Well that's a secret," Stewart said. "I don't want her to watch Channel 9 and know what I'm going to buy her!"

Gun rights lawyers say it is legal in Virginia to give someone a firearm, as long as the recipient is legally allowed to own a gun.

"It is a felony if they are not and you have knowingly given them a firearm," attorney Ed Riley said in a video on the website of U.S. Lawshield of Virginia.

Riley said it's smarter to give a gift card, and let the recipient go through a background check.

County Supervisor Vic Angry said he supports gun rights, and took stock of the big turnout at the sanctuary county vote. But he also said there are limits.

"I don't think anyone needs to have an assault rifle," Angry said.

Supporters estimate there are already 15 to 20 million assault-style rifles in circulation in America.

Come January, the Prince William County Board of Supervisors will also flip to Democratic control. And the new chairwoman, Ann Wheeler, is promising to immediately repeal the Republicans' gun sanctuary bill.