The last three physical stores, in Clarksburg, Woodbridge and McLean, are set to be closed by September 22. 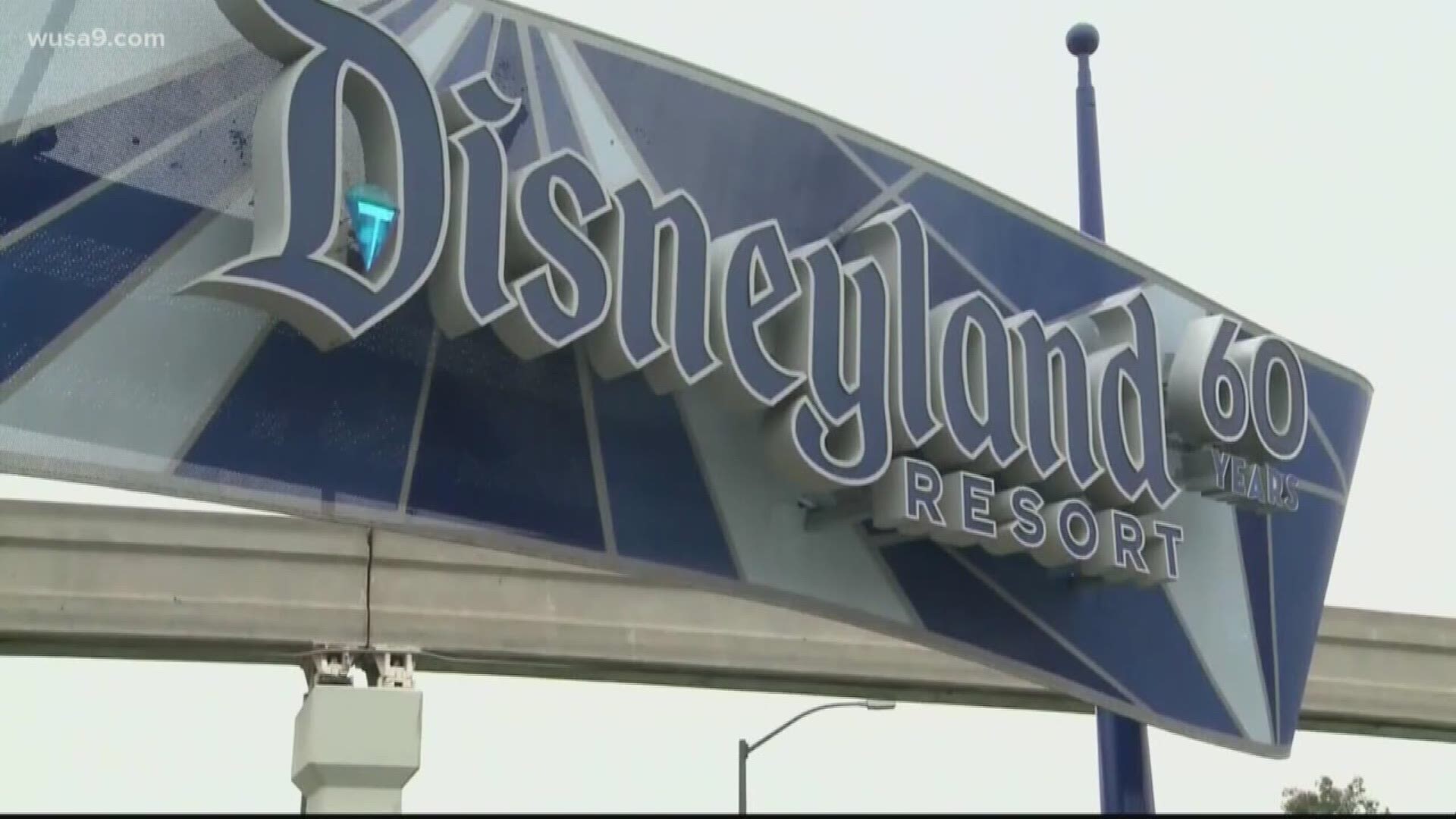 MARYLAND, USA — Back in March, Disney announced that they would be shutting down 60 of their physical stores in North America in order to focus on their e-commerce business. At the time, only two Maryland stores were listed, one in Baltimore and the other in Hanover. Both are now permanently closed.

“Over the next year, Disney will focus on providing a more seamless, personalized and franchise-focused e-commerce experience through its ShopDisney platform.”

Recently, the company updated its closing list on the store locator page of their website, indicating stores that would be closing in September. The last three storefronts in Maryland and Virginia were part of that list; Clarksburg, MD, Woodbridge, VA and McLean, VA. The Clarksburg and Woodbridge locations are set to close on or before September 15 and McLean is set to be closed on or before September 22.

So does this mean you can’t get your Disney swag at a physical location in the DC area anymore? Not necessarily. Disney still plans to expand its shop-in-shops locations as an option. For instance, Target just announced it would be expanding its ‘Disney stores at Target’ concept to over 100 stores. They only have 53 of these Disney stores open, but the expansion is expected to be complete by the end of 2021. On their website, the store locator shows that there are three Disney at Target store locations in Virginia; Leesburg, Gainesville and Midlothian.

So don’t despair, you can still experience the magic of Disney just in time for the holidays.