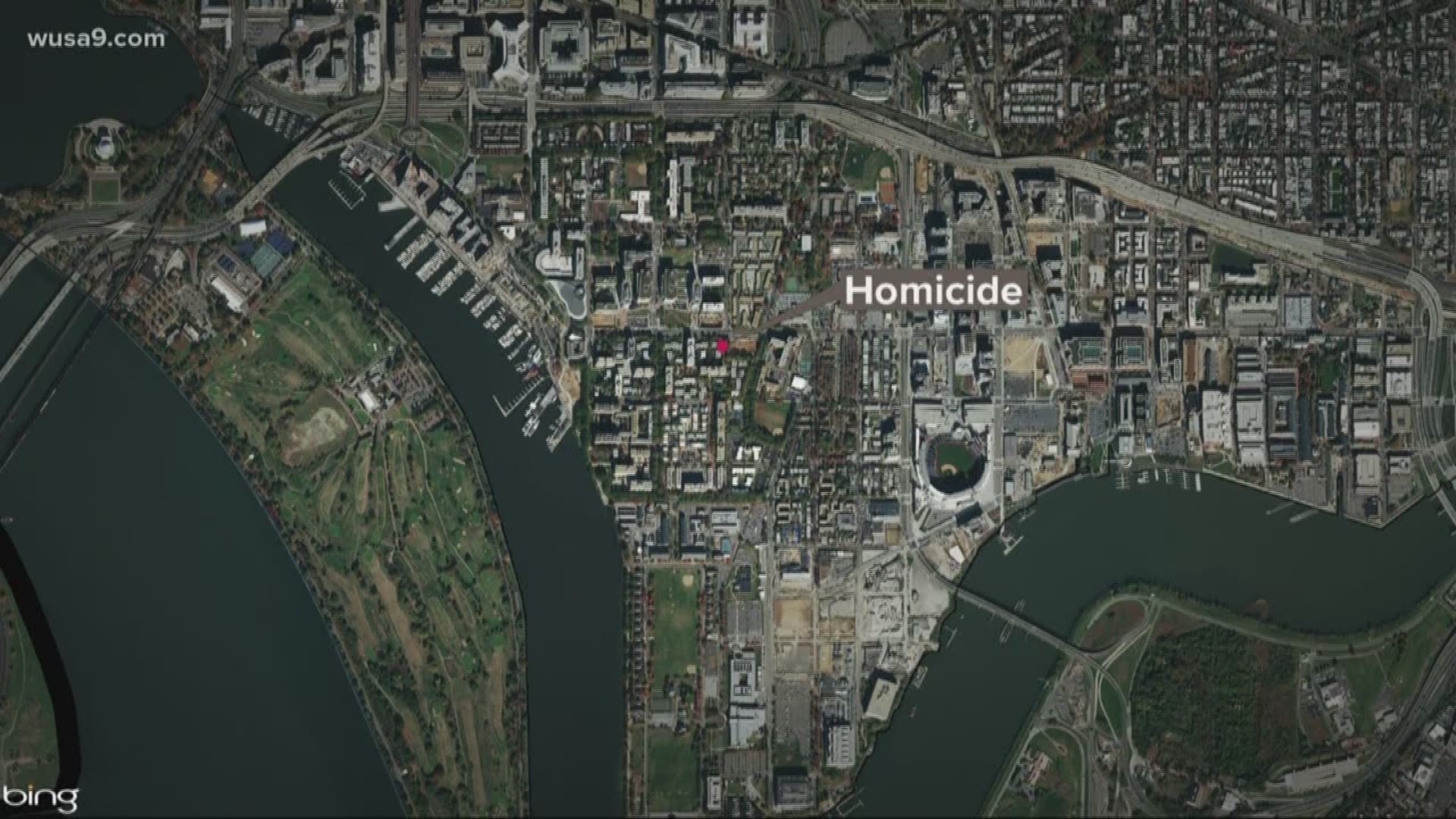 WASHINGTON — D.C. Police said a 16-year-old boy was found shot to death inside a home in the 200 block of M St., Southwest Friday morning.

Just after 8:30 a.m., first responders were called to the home for the report of an unconscious person. They found Domonique Franklin inside suffering from multiple gunshot wounds.

RELATED: 'She said, 'this hurt it hurt'' | Woman hit by stray bullet while eating dinner in Northeast

Additionally, six other people are injured after a violent night in the District.

It started around 9:40 p.m. on Thursday when Officers responded to a report of a shooting in the intersection of 1st and Danbury Streets.

Early Friday morning around 1 a.m., police were called to a shooting and a stabbing a block a part on Ridge Road in Southeast.