The 15 and 16-year-olds accused could be charged as adults after upgraded charges were filed, the Frederick County state attorney said. 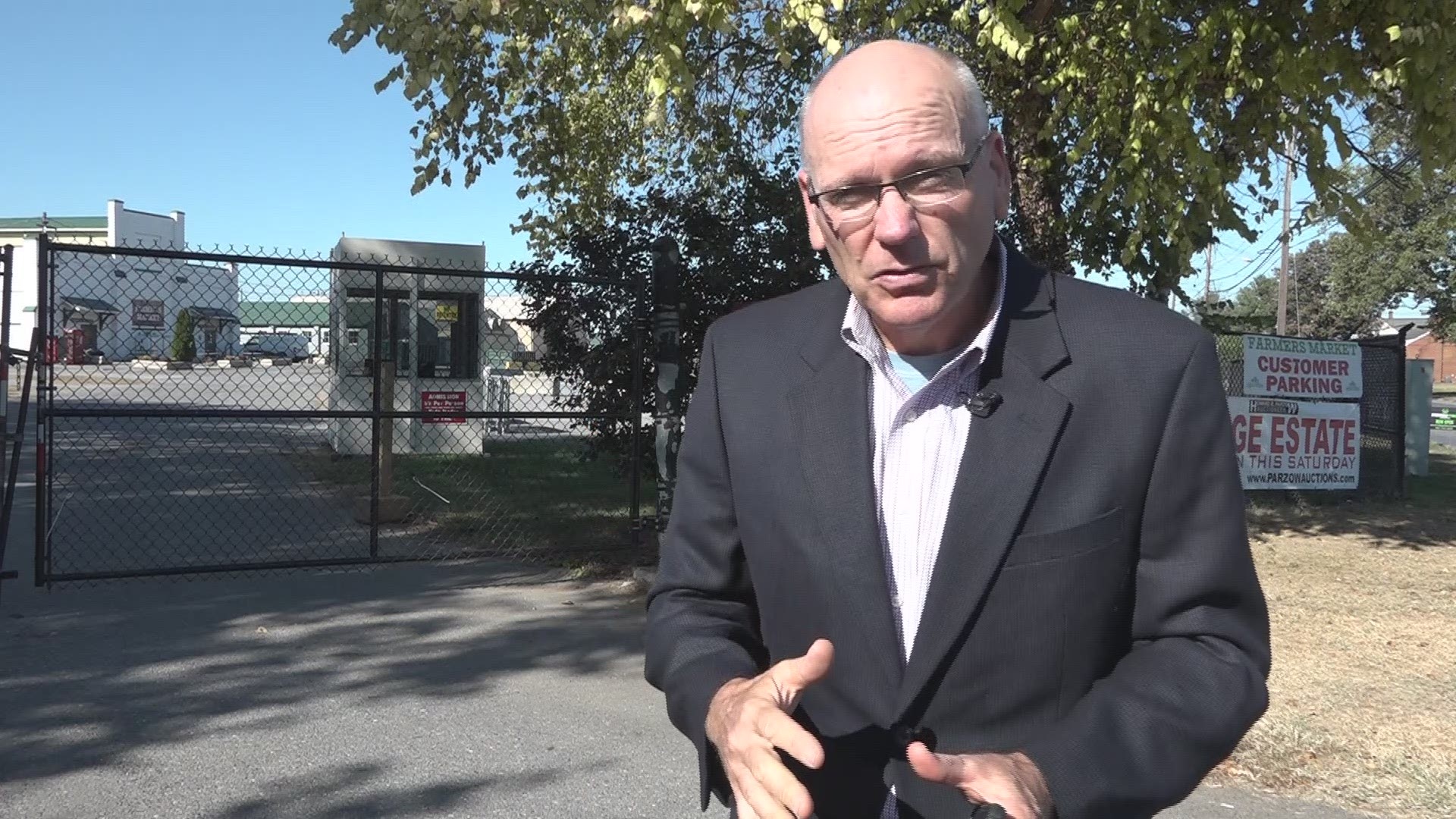 FREDERICK, Md. — A 15-year-old accused of punching a 59-year-old man in the head at the Great Frederick Fair has been charged with manslaughter, the state's attorney for Frederick County, Maryland said. The man later died of his injuries, spurring the charges.

The 15-year-old was originally charged with assault, but the charges have been upgraded to manslaughter, first-degree assault and two counts of second-degree assault, Charles Smith, the state's attorney said.

His brother, a 16-year-old has been charged with two counts of second-degree assault.

In September, juvenile court judge Julie Solt ordered both boys to be held in juvenile detention for at least 30 more days for the investigation to continue. However the state filed a waiver petition to move the cases of the two teen brothers to adult court. Solt set a waiver hearing date for Nov. 19 for both of the defendants.

RELATED: Should spitting on a victim be a hate crime?

EMS responded, and Weed was flown to a local trauma center for treatment. He later died.

According to Smith, it's believed that the 15-year-old asked Weed for a dollar. When Weed said no and walked away, him and his brother are accused of punching Weed the head after following him.

"Several minutes later, the 15-year-old juvenile male punched Mr. Weed in the head causing him to fall to the ground," Smith said. "As the victim laid on the ground, the 16-year-old brother spat on the victim."

Smith said in September there was no evidence to support widespread social media speculation that the incident was part of a "knock-out game" or was a racially-motivated hate crime.