Many shutdown federal buildings in DC also house daycare facilities for the children of federal workers. 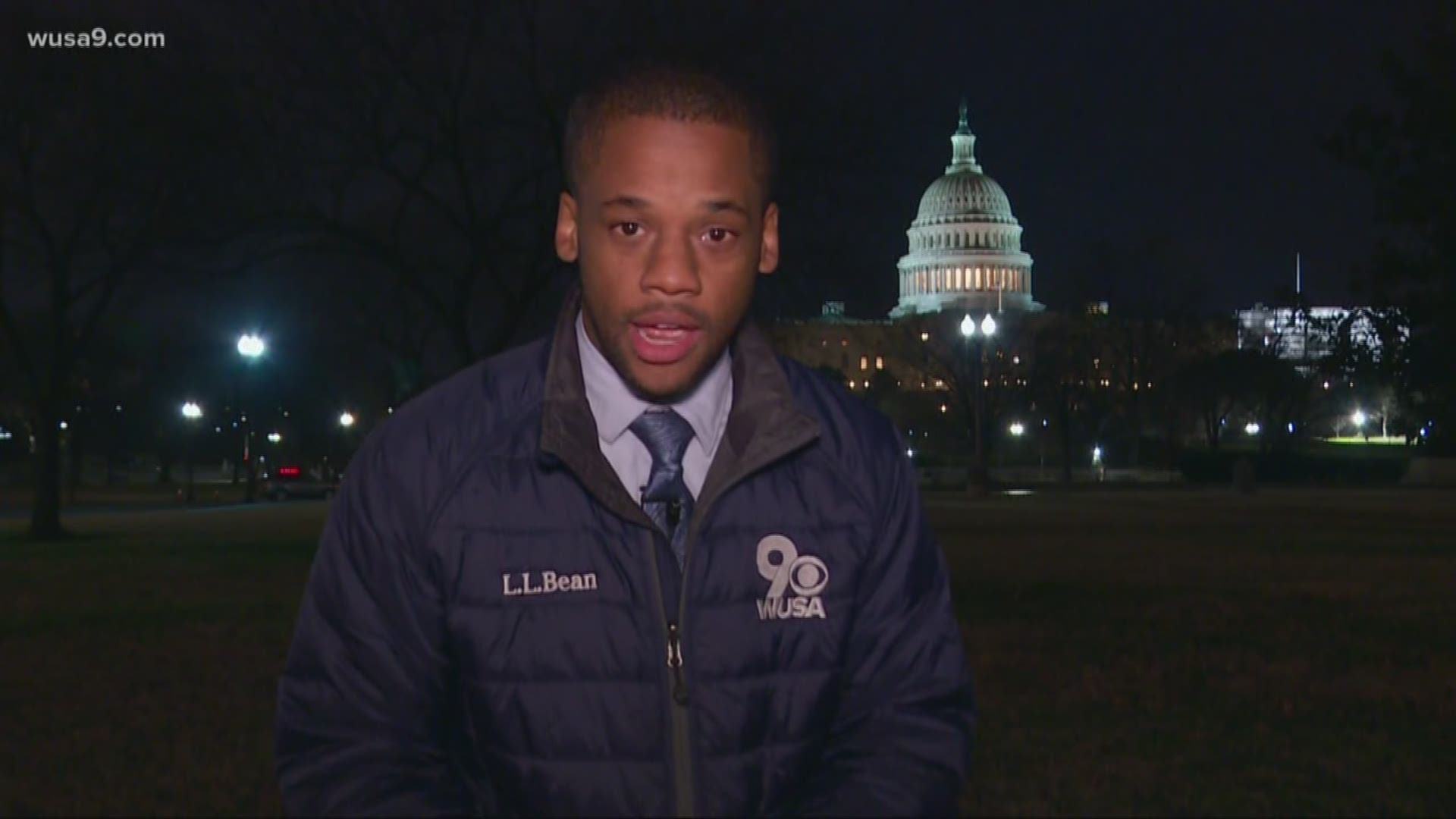 The partial government shutdown has forced many local families to change their childcare routines.

The Greenspahn family, of Chevy Chase, Maryland, had to place two of their young children in another daycare after the facility they typically use closed due to the government shutdown.

"They're usually in a Silver Spring daycare," said father Daniel Greenspahn. "But, it's in a federal agency building that's closed, and even though I'm a federal employee and my agency is open, their daycare is shutdown."

RELATED: Will Food Stamps run out in February?

The family's new daycare facility is located in north Rockville. Greenspahn said driving to the new location adds about an extra hour-and-a-half of time to his commute.

"You know, most days, you're kind of just getting your kids [to daycare] in time and you add another hour-and-a-half to that, of trying to work at the same time, and it just feels pretty harrowing."

On top of that, his two-year-old daughter and four-year-old son have had to adjust to life away from their friends and teachers in Silver Spring.

"None of their friends or teachers are there," Greenspahn said. "So, it's been hard, particularly for our two-year-old."

He was quick to point out that other families are facing even greater challenges.

"We're lucky," he said. "We still have our income, but there are a lot of families where mom or dad may not be getting their paycheck because of the shutdown and there are teachers and staff at the daycare who aren't being reimbursed for the added transit costs they have for going to some far away daycare."

Sam Shirazi, of Arlington, was furloughed from his position. His daughter's daycare, a non-profit, also closed down because it is in a shutdown federal building.

He said families who send their children to that daycare still have to pay 50 percent of what they normally would pay for tuition, despite the closure.

Shirazi said the daycare needs the money to pay its employees who will not receive any back-pay.

In the end, it's another example of how the legislative stalemate on Capitol Hill has far reaching effects.

"There's a really high burden juggling work and kids and it's not sustainable," Greenspahn said. "It's time to end the shutdown."