Police say the shooting occurred in the 1400 block of Downing Street, Northeast just before 1 a.m. on Saturday. 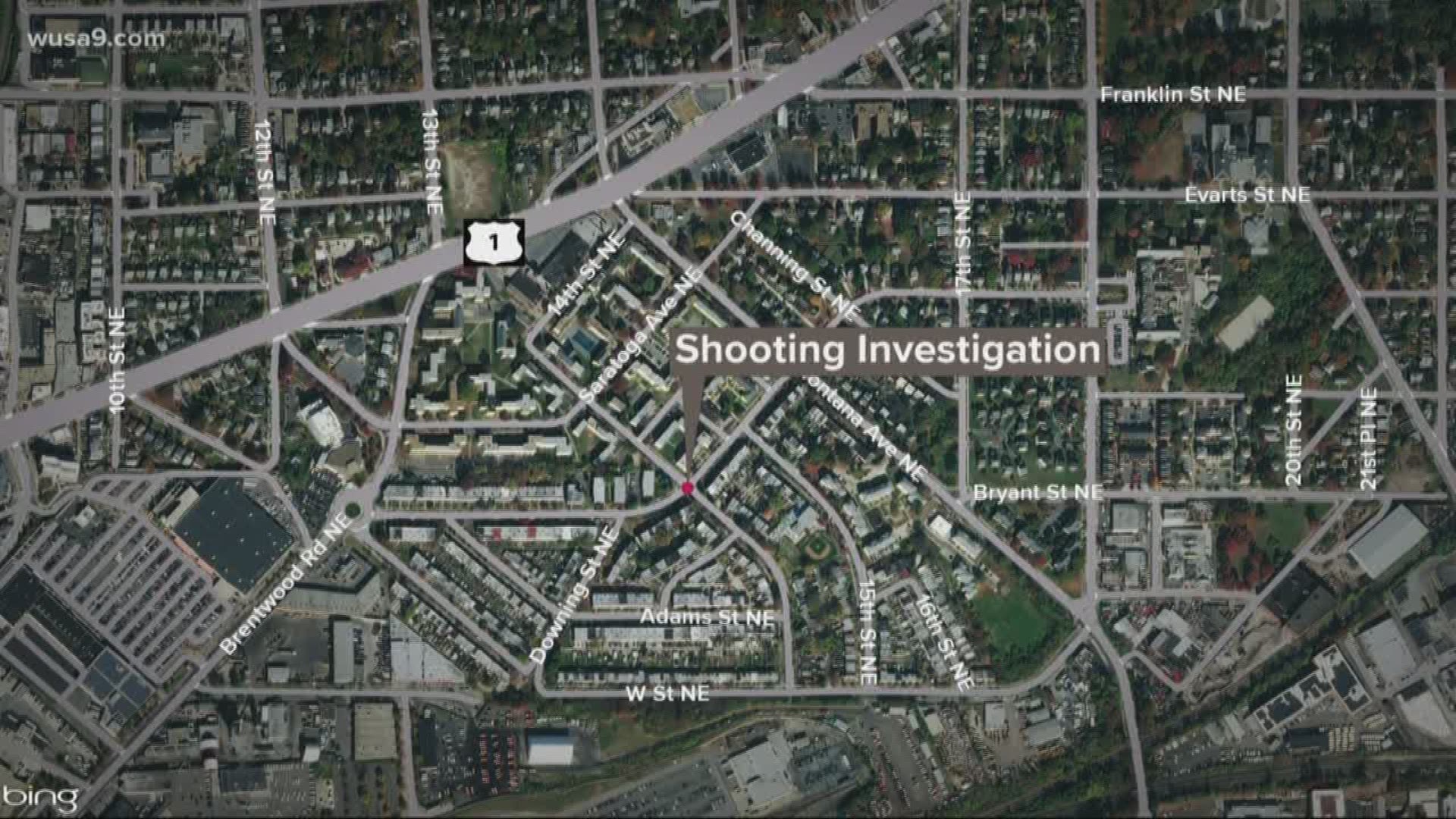 WASHINGTON — Police are on the lookout for an SUV following an early-morning shooting on Saturday.

Officials said they're looking for a white four-door SUV. The shooting occurred in the 1400 block of Downing Street, Northeast just before 1 a.m. on Saturday.

Police said two women and one man were injured in the shooting but expected to survive.

On Friday night, police went to the scene of a shooting in Northwest around 10 p.m.

According to police, the shooting happened in the 200 block of Q Street, Northwest. Police said an adult male was shot, but is conscious and breathing.

Friday morning around 8:30 a.m., a teen was found shot to death in Southwest.

D.C. Police said the 16-year-old boy was found shot to death inside a home in the 200 block of M St., Southwest Friday morning.

Just after 8:30 a.m., first responders were called to the home for the report of an unconscious person. They found Domonique Franklin inside suffering from multiple gunshot wounds.

Additionally, six other people are injured after a violent Thursday night in the District.

It started around 9:40 p.m. on Thursday when Officers responded to a report of a shooting in the intersection of 1st and Danbury Streets.

Early Friday morning around 1 a.m., police were called to a shooting and a stabbing a block apart on Ridge Road in Southeast.