At least five mixed-breed dogs believed to have been involved in the attack were captured by Montgomery County Animal Services officers, police said. Their fate has not yet been determined. 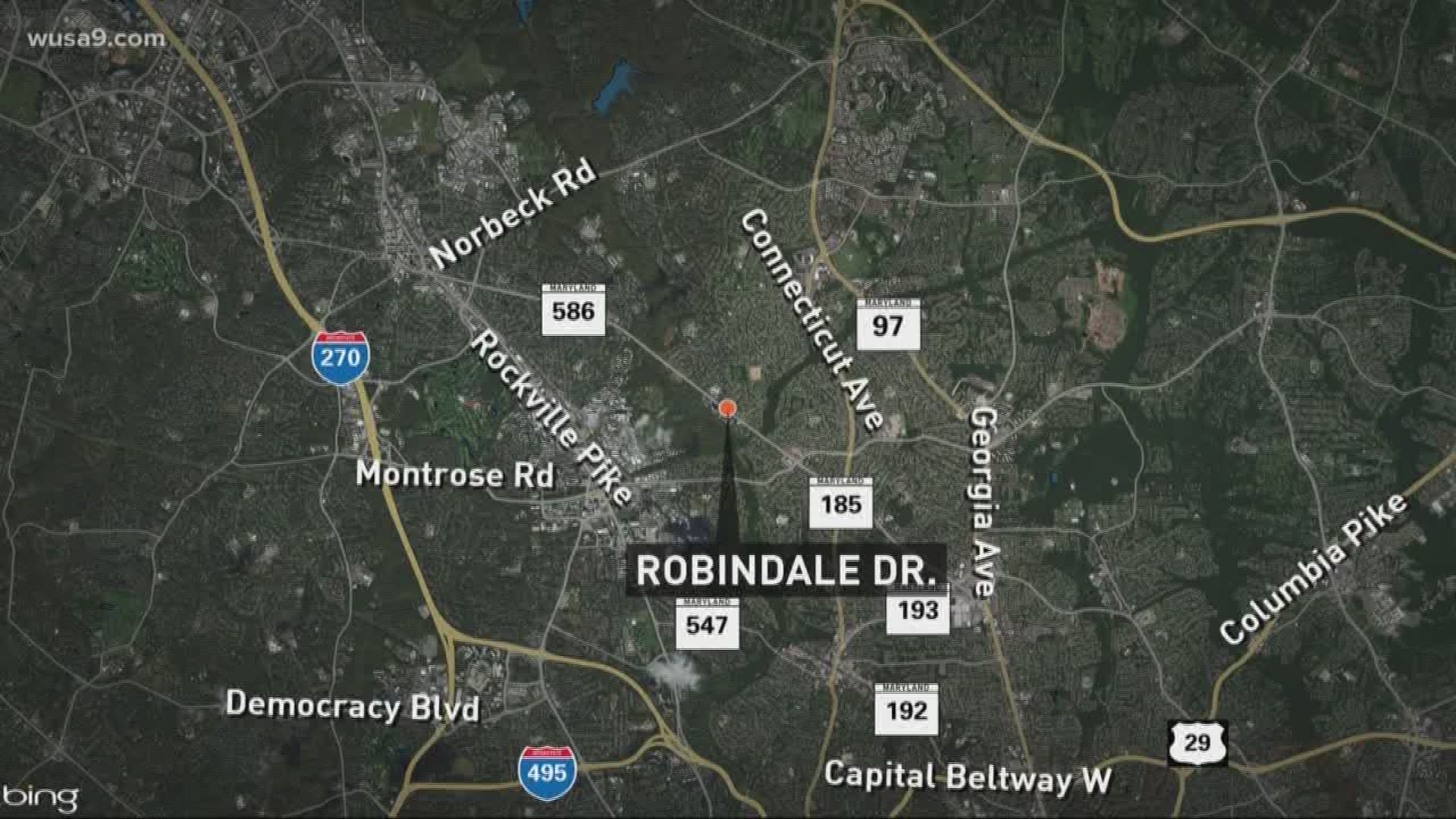 ROCKVILLE, Md. -- The 28-year-old victim of a dog attack has been treated and released from a hospital in Rockville, Md., according to Montgomery County police.

At least five mixed-breed dogs believed to have been involved in the attack were captured by Montgomery County Animal Services officers, police said. Their fate has not yet been determined.

The dogs were described by authorities as pitbull mixed-breeds weighing from 25 to 45 pounds.

The victim's dog, a 7-year-old Foxhound named Addie, is being treated at a veterinary clinic in critical condition. Officials say Addie was treated for multiple life-threatening puncture wounds.

The attack happened at about 5 p.m. in the 12700 block of Robindale Drive in the Aspen Hill Park section of Rockville.

The victim was walking her own dog when they were assaulted by at least 5 free-running dogs that had apparently escaped from a nearby property where they are kept.

The victim fled to the doorstep of a neighbor where a woman at the home was able to distract the attacking dogs and end the assault.

After police arrived some of the free-running dogs attacked again in the presence of officers who scrambled to protect the victim.

Police have not released the identity of the owner or owners of the dogs that attacked.

A spokesman for Montgomery County Animal Services says the five captured dogs have been declared dangerous.

The owners have the right to appeal the finding. If not, the dogs will most likely be humanely euthanized, authorities said.

All five dogs involved in the attack had county required licenses.