Prosecutors said MS-13 gang member Josselin Andrade-Ramirez plotted a string of armed robberies, set up to murders, and was in the middle of setting up a third murder when she was arrested. 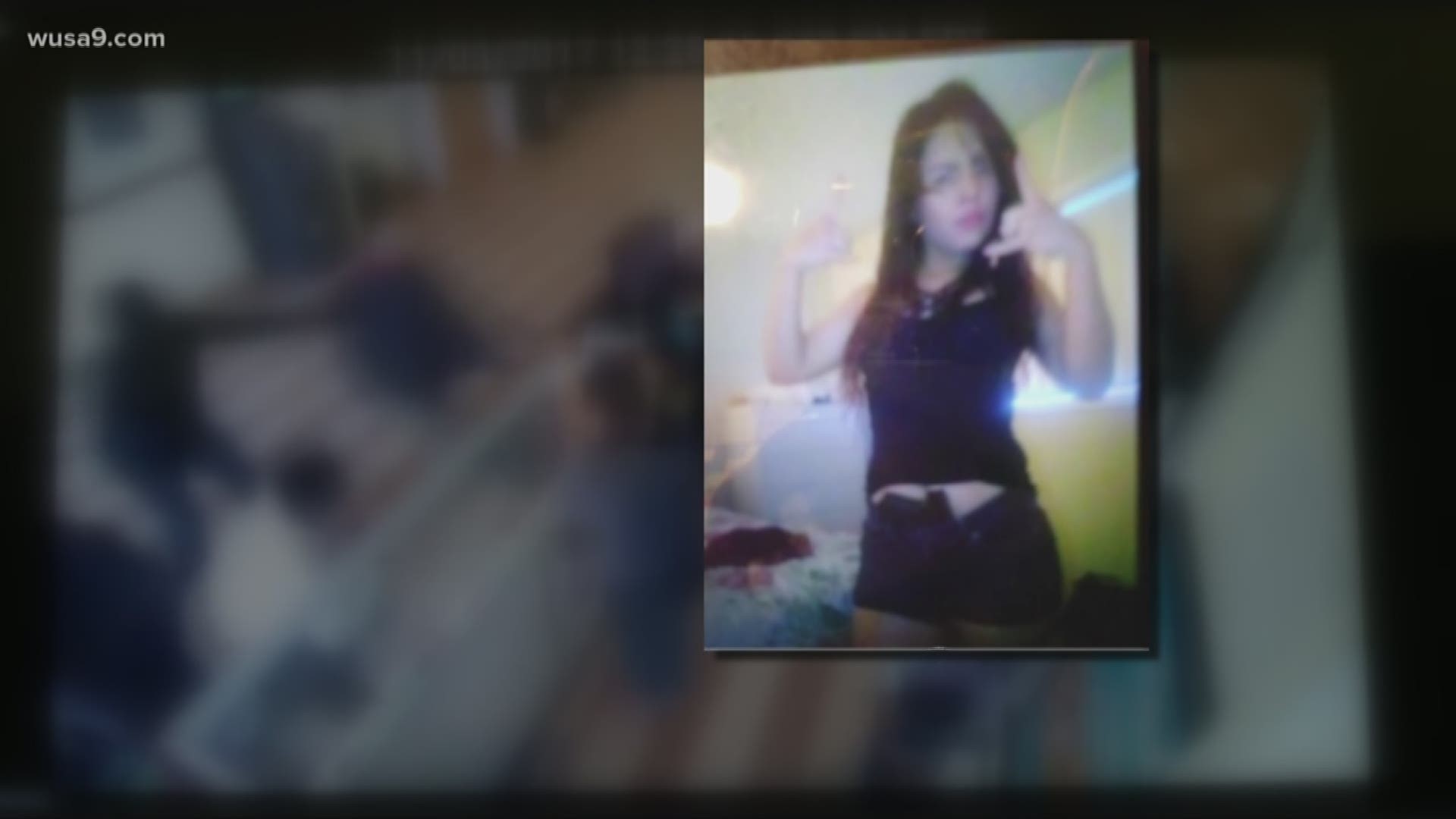 ROCKVILLE, Md. -- A prosecutor called her an MS-13 "femme fatale," and now a Montgomery County judge has sent 20-year-old Josselin Andrade-Ramirez to prison for the maximum 95 years for a string of armed robberies late last year.

Not only did she admit to plotting three armed robberies in Montgomery County, detectives said she told them she'd set up two different murders in El Salvador, including the murder of a police officer. Ramirez was in the midst of plotting a third murder when she was arrested.

All of that in hopes of advancing her standing the brutal MS-13 gang.

Ramirez's trial was brought to an abrupt end when she admitted in court that she'd cased three different small businesses in Montgomery County, a couple of check cashing business and a food truck. This allowed heavily armed gang members to barge in and rob the businesses.

Ramirez's lawyer asked the judge to give her a short sentence so she could be deported back to El Salvador and face the murder charges. However, neither the judge nor the prosecutor was going for that.

She will be eligible for parole in just over 20 years. Judge Maloney said he may revisit her sentence in five years to see if she's changed her perspective on MS-13.

At the hearing, Ramirez never apologized to the victims, nor showed any remorse. She said too many people were against her.

Prosecutors said Ramirez is also suspected in the armed robberies of a post office in Prince George's County and five other business in Northern Virginia. It's not clear yet if she'll be charged in those cases.