Here's what Relisha Rudd would look like today, 6 years after her disappearance

Relisha would've been 14 years old today. The search for her continues. 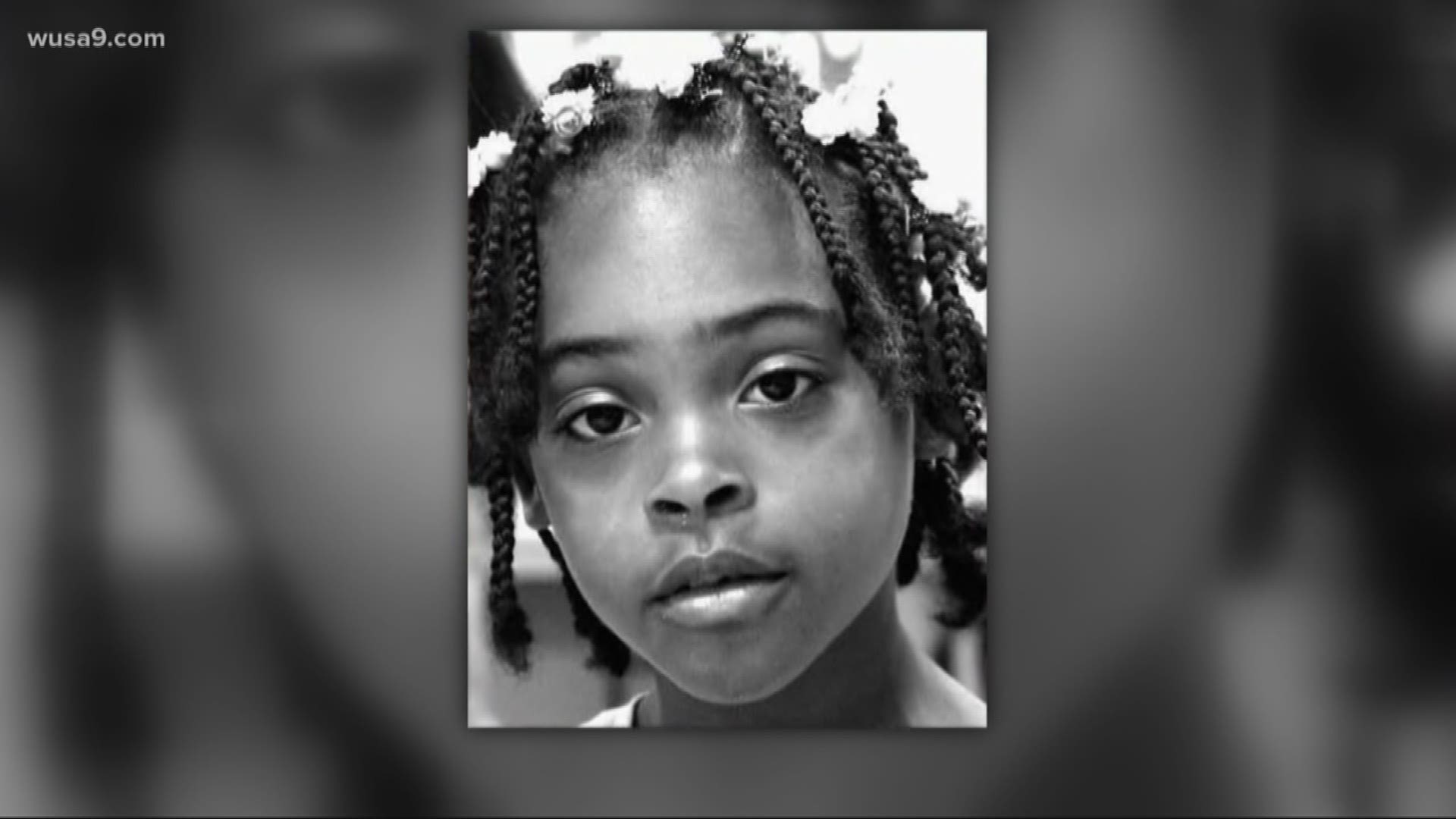 WASHINGTON — March 1 marks the six-year anniversary of the disappearance of 8-year-old Relisha Rudd.

The National Center for Missing And Exploited Children in partnership with D.C. Police Department released a new age progressing photo of Relisha that shows what she would look like today at 14 years old.

In 2019, Relish's stepfather told WUSA9 that he still believes she is alive. This came after police had recently searched a system of tunnels underneath the D.C. General building.

Rudd was last seen on March 1, 2014, with Kahlil Tatum, 51, a janitor who worked at the D.C. General Family Shelter where Relisha and her family lived. Surveillance video captured the moments Relisha and Tatum were seen walking the halls of the shelter at a Holiday Inn Express in Northeast.

Eighteen days later, Relisha's elementary school reported her missing after a school social worker said she got an uneasy feeling about Relisha missing so many days of school.

The social worker learned that the doctor's notes sent to the school on Relisha's behalf were allegedly sent by Tatum, who allegedly wrote "Doctor Tatum" on the excuse notes.

News of Relisha's disappearance was sent out on March 20, 2014, saying she was missing and that she was probably with Tatum. An AMBER alert was not activated until later that evening.

On April 1, Tatum was found shot dead at Kenilworth Park and Aquatic Gardens, according to D.C. police. He was dead for at least 36 hours, police said. It was later discovered that Tatum killed himself. There was no sign of Relisha.

A true crime podcast from WUSA9 explored the Relisha's missing person case that has captured the D.C. area's attention for years.

RELATED: It's been 4 years since Relisha Rudd was reported missing