The Vicente Ferrer Foundation USA is celebrating 50 years of work throughout rural India. 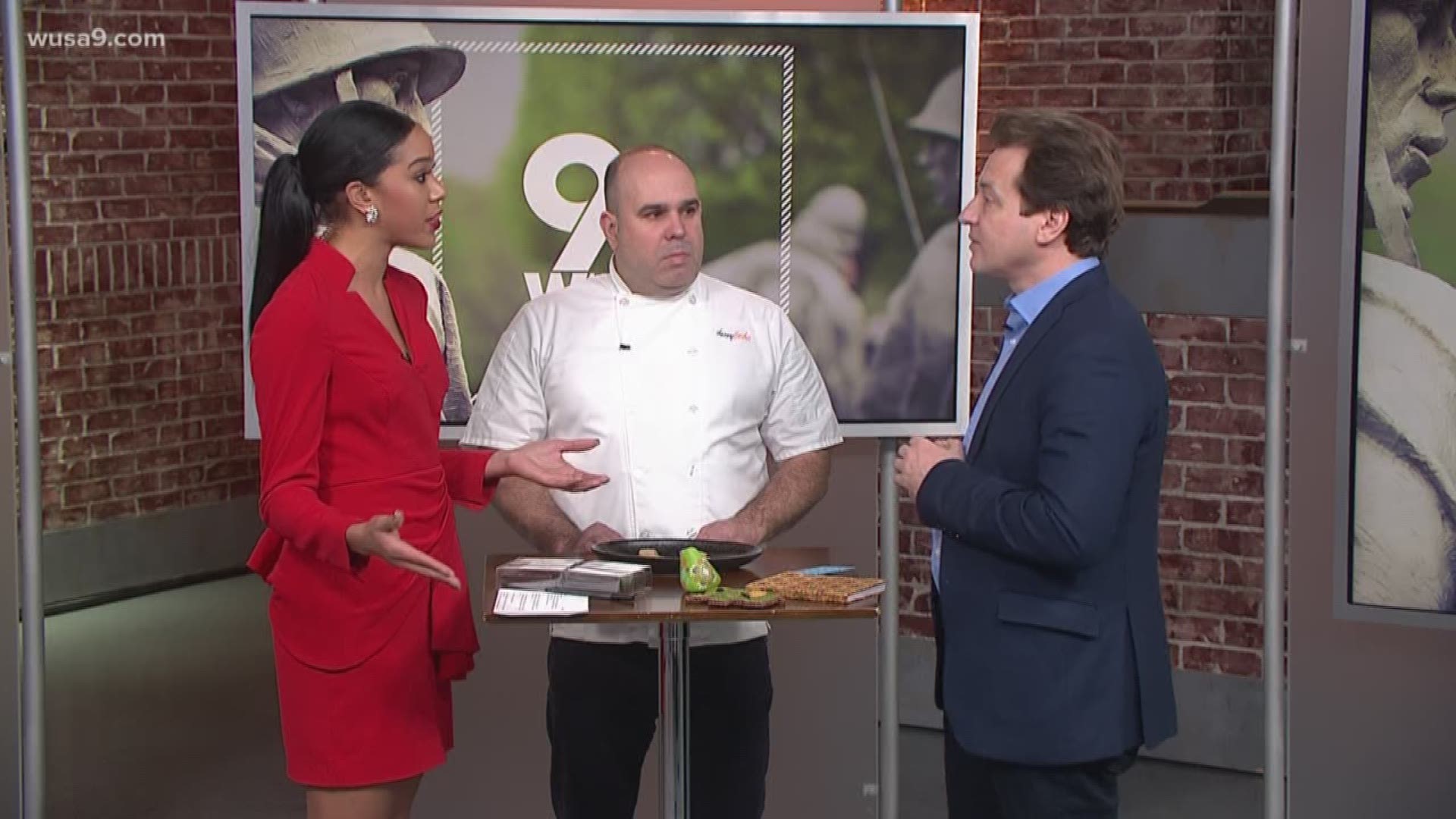 WASHINGTON — An annual event that features some of D.C.'s top chefs is back to help support a local foundation's commitment to empowering communities in rural India.

The Vicente Ferrer Foundation USA is hosting its annual Recipe for Empowerment Gala Dec. 7. The foundation is celebrating 50 years of work in India.

The event will feature Indian, American and Spanish cuisine from area chefs. Some of them include: K.N Vinod from Indique, Rahul Vinod from RASA, Carlos Gomez from La Taberna del Alabardero and Danny Lledó from Slate Wine Bar and Xiquet, among others, the foundation said. There will also be a silent and live auction.

"It will be a melting pot of cultures and networking," VFF's Executive Director Andrey Giraspov said. "It's an amazing opportunity to show what we do in India."

Chef Danny Lledo, owner of Xiquet and the Slate and Wine Bar in Glover Park, will be one of the featured chefs. He'll be serving up three types of Turron, a spanish nougat, for the event.

For decades, the organization has focused on supporting women, people with disabilities and marginalized farmers in health care, agriculture, education and rural infrastructure with a grassroots approach, the foundation said.

"We've helped over three million people in 3,600 villages in rural India," Giraspov said. "It's amazing what's been done over the last 50 years through the vision of Vicente Ferrer, the founder of the foundation."

"He saw that the foundation should give people the power to change their life, so it's not a charity, it's empowerment," he said.

"This year, we're really concentrating on helping women entrepreneurs, especially women with disabilities," he said while showcasing an 18-year old journal made by one of the women. Her products are now exported.

The VIP reception starts at 6p.m. You can purchase tickets here.