The decision by the District Attorney’s Office not to file charges against the deputies who shot and killed Andrew Brown Jr has sparked outrage. 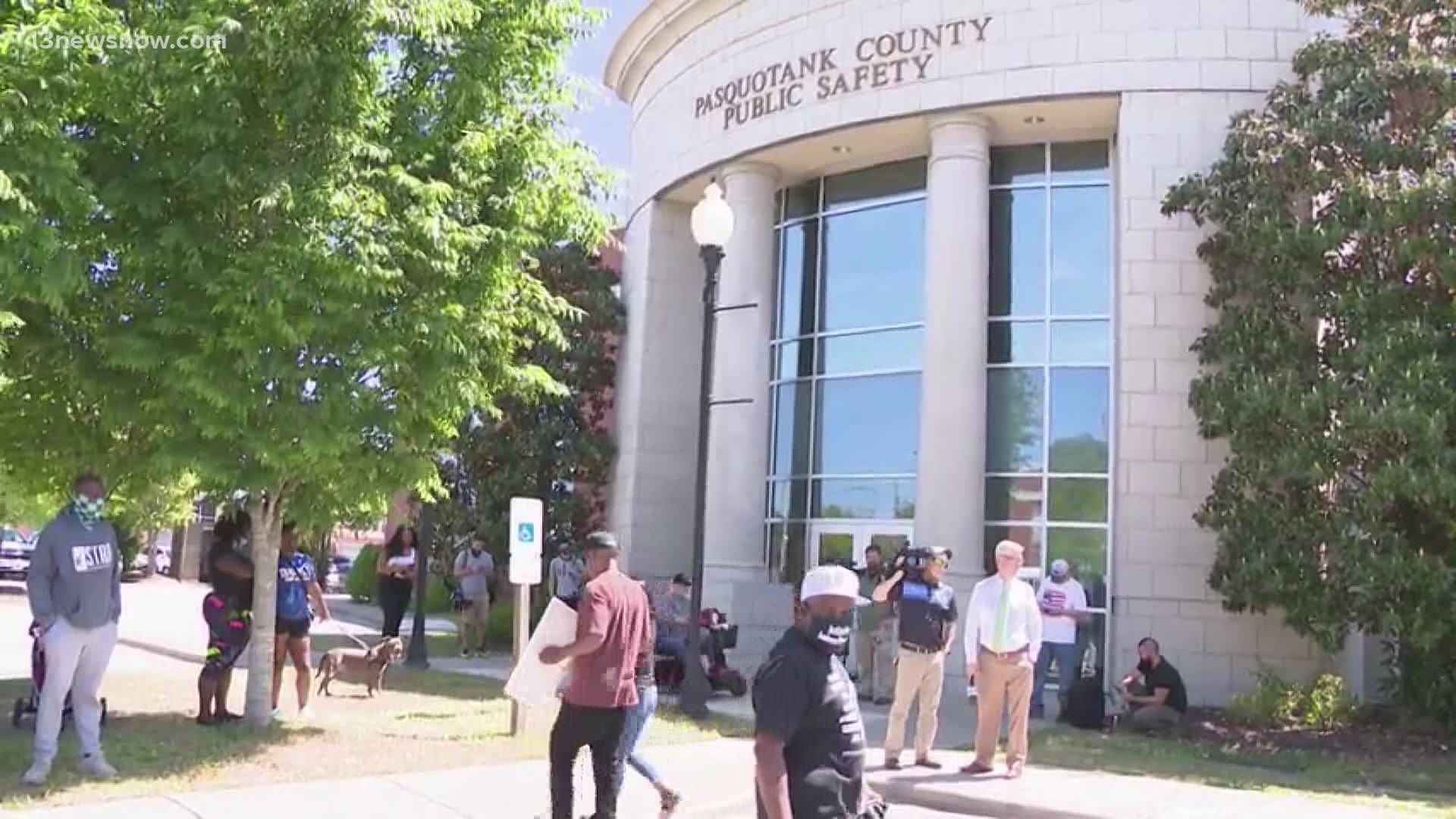 ELIZABETH CITY, N.C. — Anger and heartbreak in Elizabeth City after the District Attorney's office announced the sheriff's deputies who shot and killed Andrew Brown will not face charges.

"Their actions were unjustifiable in the shooting of Andrew Brown Jr," Rivers said.

As the DA’s office showed video of the death of Brown inside the Public Safety building, outside demonstrators demanded justice.

One protested called out: “You ain’t had to shoot him and kill him. And now it’s justified? How it is justified? Who did the kill shot?”

About 30 or so people gathered, watching the DA’s press conference on their cell phones.

In Elizabeth City: After a decision by the DA’s Office not to file charges against the deputies who shot and killed Andrew Brown Jr, the head of Pasquotank County NAACP said the actions of the deputies were unjustifiable. Brown was unarmed and driving away from them. @13NewsNow pic.twitter.com/BwpTI0Y3OA

Rivers noted Brown was killed with a shot to the back of the head, driving away from deputies as they shot him.

“I saw a group of men get out with weapons, hollering all types of demands... at that time, I saw him back his vehicle up and turn to the left," Rivers said. “He turned to the left which gave me the impression and the thought that he was trying to get away.”

Rivers said what he saw on the video doesn’t line up with law enforcement’s initial comments that Brown could have injured deputies with his car.

“If you’re in the back of the car, then who’s in front?” Rivers asked.

Rivers noted no law enforcement officers were injured by Brown, who was also unarmed, so he doesn’t believe deputies needed to use their weapons.

Rivers said in determining that the deputies’ actions were justified, Womble showed a conflict of interest.

"I always thought the District’s Attorney’s job was to ensure justice for the victim," Rivers said.

He said to eliminate all perceptions of being biased, the DA’s office and the sheriff’s office should have brought in a special prosecutor to investigate what happened.

“I mean, here we are from the 21st [of April] and you’re just now releasing a video?” Rivers said.

“They won’t even come out and talk to the community that they’re supposed to represent. So that is a lack of transparency. Holding a press conference behind covered walls with a prepared statement is not transparency.” 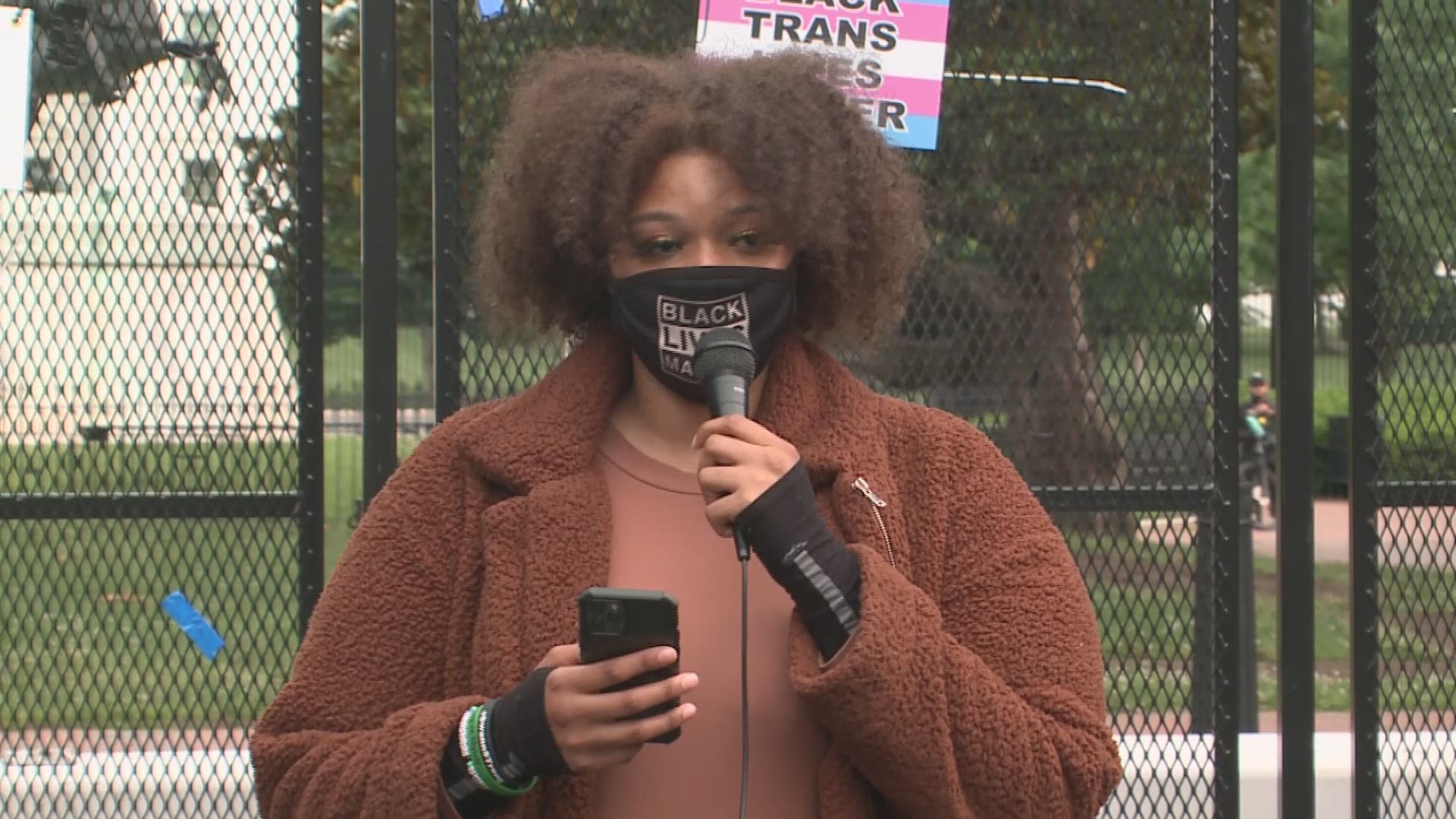