No arrests made during Friday's Black Lives Matter demonstrations in Frederick

Later in the evening, demonstrations continued through downtown Frederick and expanded into I-70. 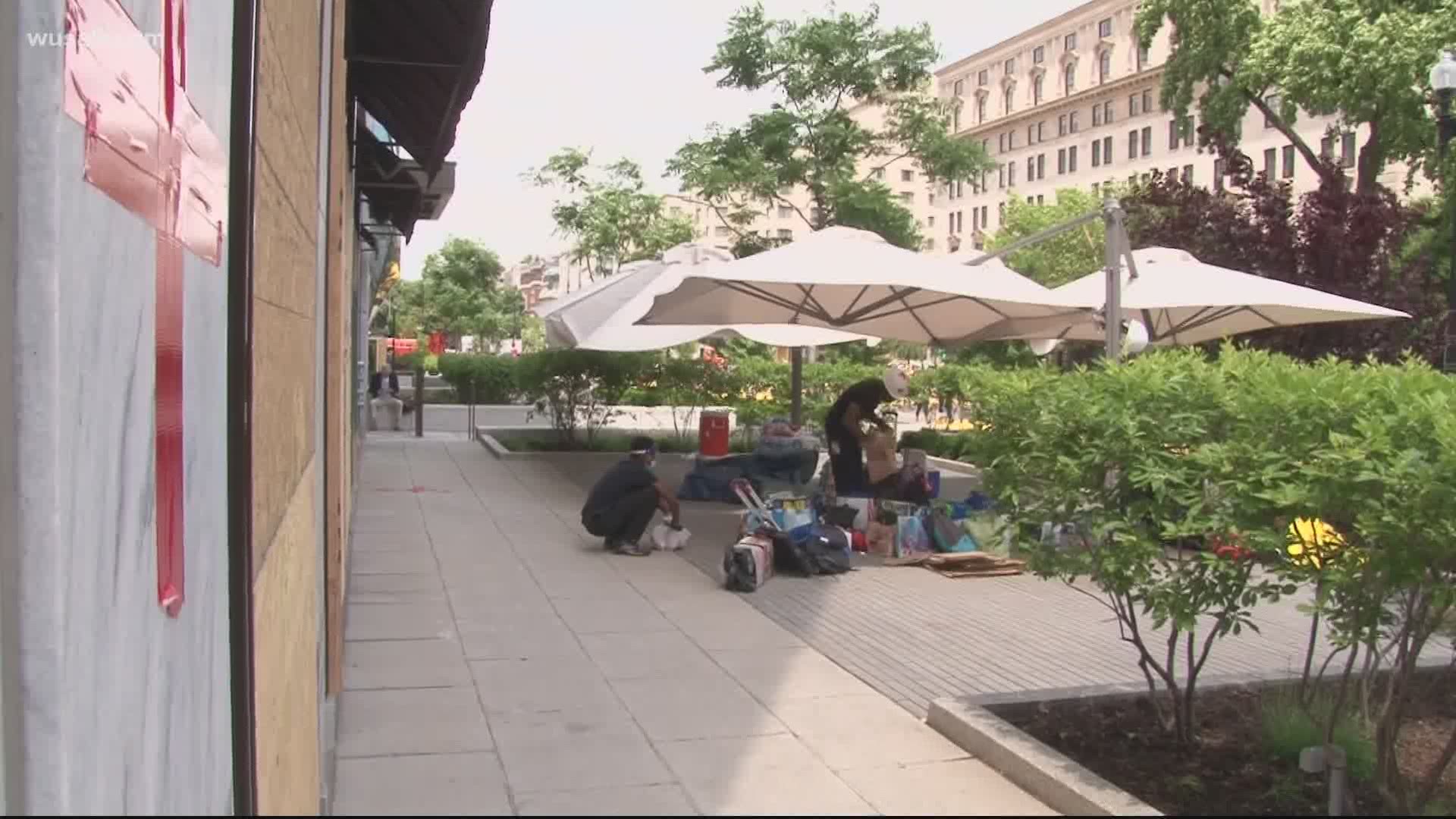 FREDERICK, Md. — Throughout the City of Frederick, numerous demonstrations occurred on Friday as part of the Black Lives Matter movement.

Led by the Frederick Police Department with the assistance of the Frederick County Sheriff’s Department and the Maryland State Police, officials say it is estimated that over 5,000 people participated in the demonstrations.

The largest of the demonstrations began around 5 p.m. Friday at Mullinix Park, proceeded along Carroll Creek to Market Street, followed by 2nd Street, and then ending at Baker Park.

Later in the evening, demonstrations continued through downtown Frederick and expanded into the County near Route 85 and Route 355, and for a short period of time, closed Interstate 70.

Officials said the demonstrations concluded around 10 p.m. No arrests were made Friday evening as a result of these demonstrations and no serious incidents were observed.

Frederick Police say they are monitoring the possibility of additional demonstrations this weekend and will share additional information as available.

Though the week began on a note of unrest, as tear gas was used to clear protesters from streets and more than 300 people were arrested, the mood in downtown D.C. Friday was notably celebratory.

Happy birthday was sung in memory of Breonna Taylor, MLK's 1968 "I’ve Been to the Mountaintop" speech was broadcast down 16th Street before a nearly nine-minute moment of silence and a faithful few held their ground outside the White House despite the pouring rain.

For the second day in a row, MPD Chief Peter Newsham announced zero arrests had been made the previous night, and that a curfew would not be in effect Friday as a result.

Mayor Muriel Bowser and Newsham both said a decision on a curfew Saturday would be made early in the day.